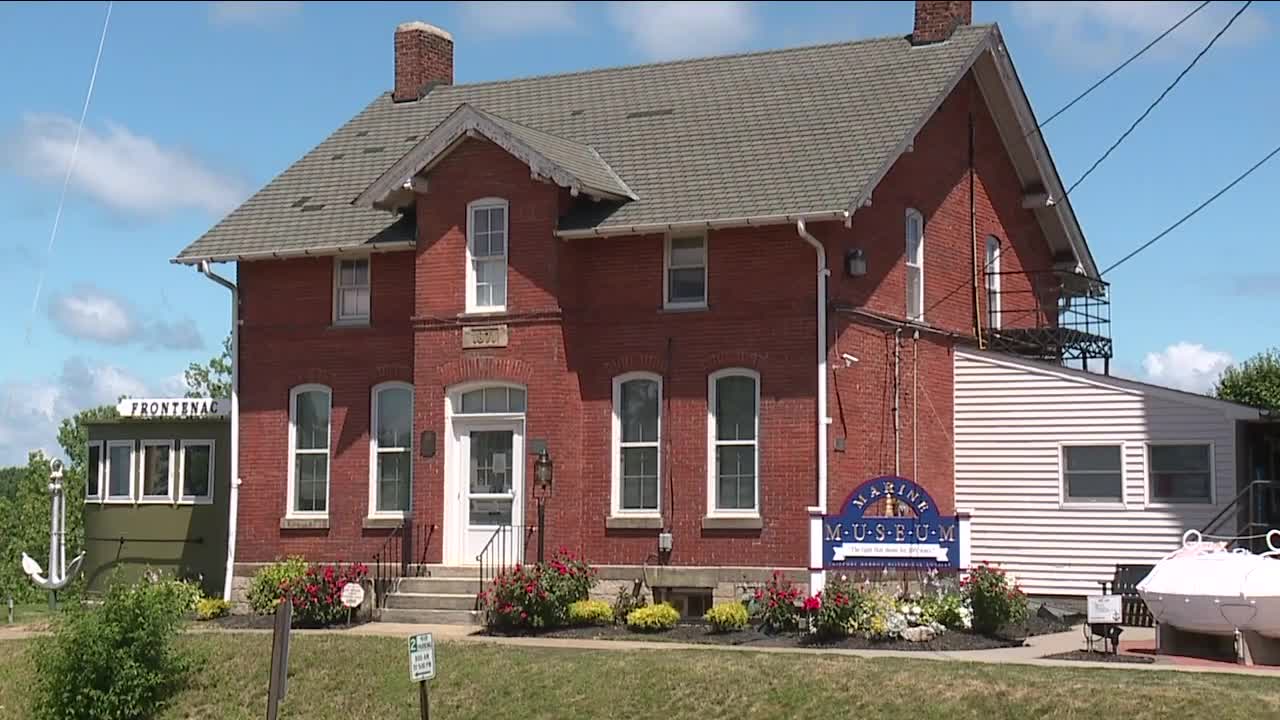 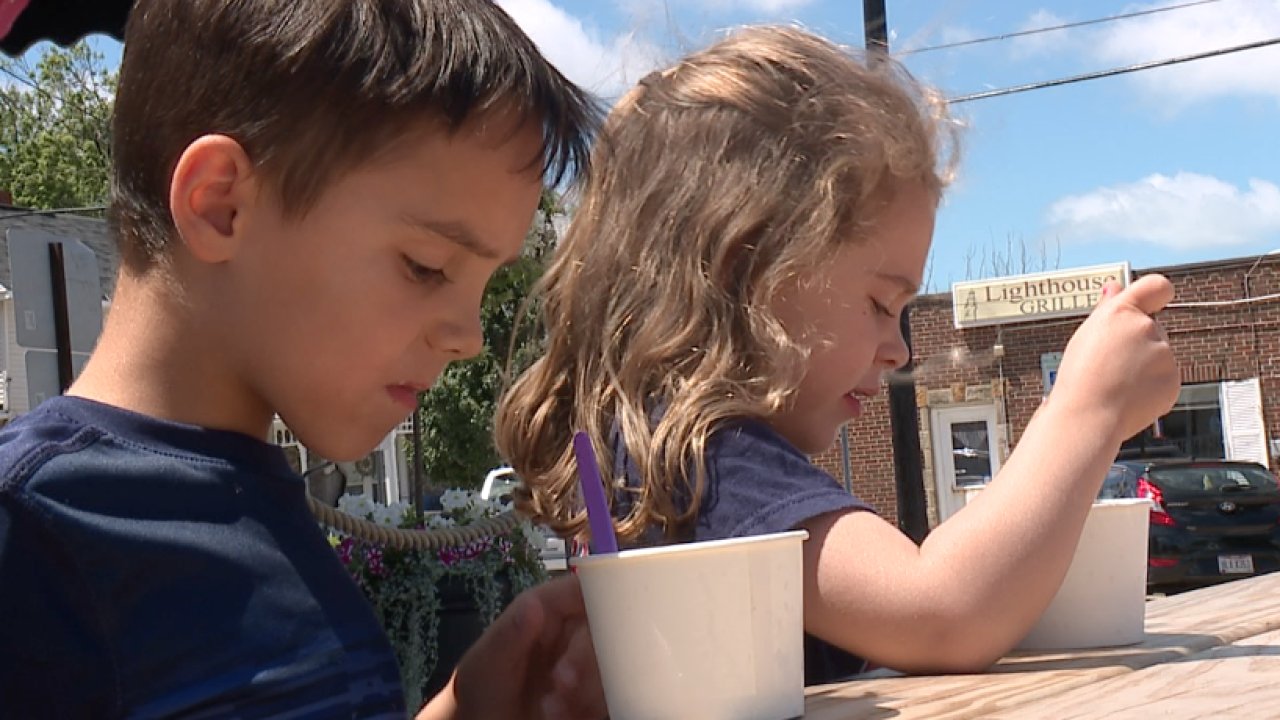 FAIRPORT HARBOR, Ohio — Open less than a year, Fairport Harbor Creamery has made quite a name for itself in the small, beach town of Fairport Harbor.

The ice cream shop is known for its ice cream, pastries, and boozy milkshakes.

Though getting hit with a global pandemic is anything but ideal for a new, small business, owner Karen Volzer said they just had to adapt.

“We had to basically shut down the inside of the business to protect our staff. We built a window on the side of the building to allow carry out,” she said. “Our ice cream business is now doing very well.”

But just steps away from this thriving new business, is the Fairport Harbor Museum and Lighthouse, run by Mary Alyce Gladding of the town’s historical society.

Volzer and Gladding are friends.

“She was explaining to me how they are having to limit their hours, pretty much due to the fact that their volunteers are up in years and they’re scared to be in the building,” said Volzer. “All of their bus tours are canceled and she just didn’t know how they were going to get by.”

The lighthouse was rebuilt in 1871 and the museum walks guests through the history of the Great Lakes, specifically Lake Erie.

Gladding said the museum has been dealt one blow after another.

“We lost 57 personal tours already,” said Gladding. “We didn’t open until July 1 and we usually open in April. Also, our air conditioner went down just when we were ready to finally open.”

Volzer said she wanted to help, not only her friend, but preserve the history that is stored in the museum.

“I got the idea, why not ask our guests if they would like to help contribute by just donating $1.00 when they make a purchase at the creamery,” she said.

Since the creamery began collecting donations, they’ve already made over $1,000 for the museum, but Volzer said she wants to make sure they can cover the cost of the new air conditioner and make up what the museum lost when it had to shut its doors.

Volzer said they’ll continue taking donations through Labor Day, the goal is to make about $6,000.

Gladding said she was thrilled by the sweet gesture.

“That just shows you people will help other people and I think that’s what we need in this world today,” she said.

If you’d like to donate but can’t make it out to Fairport Harbor, you can here.