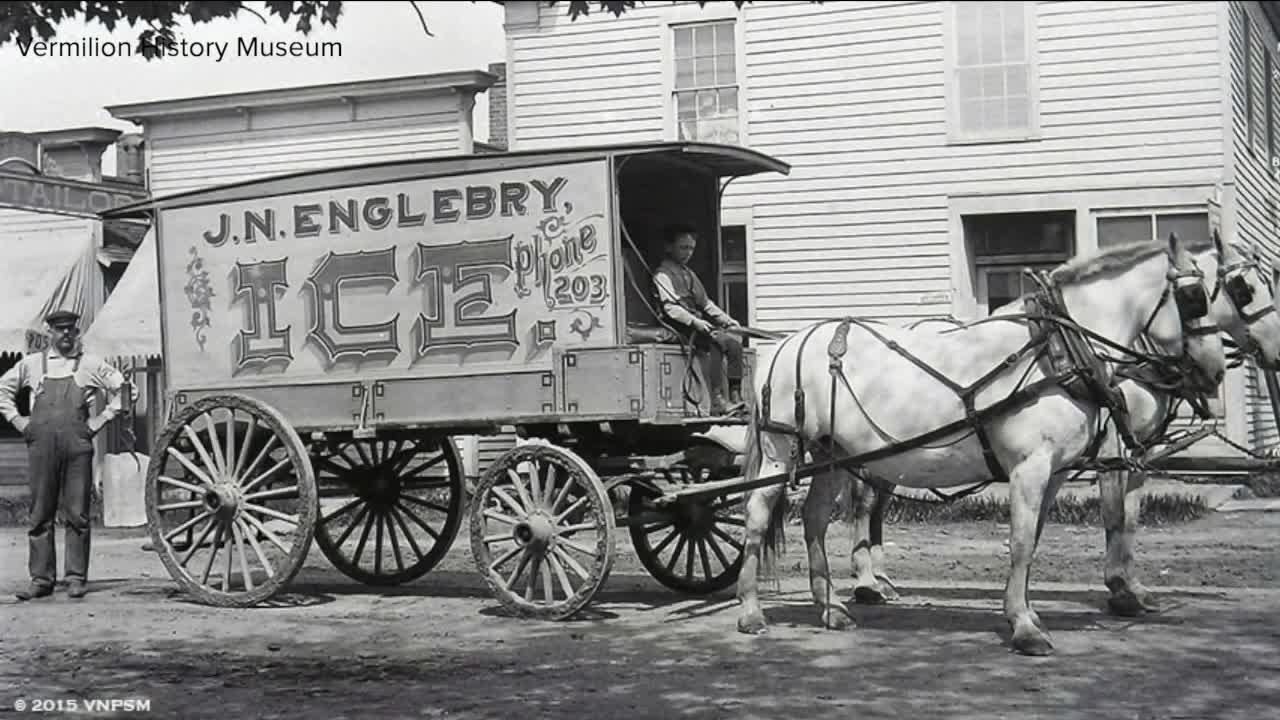 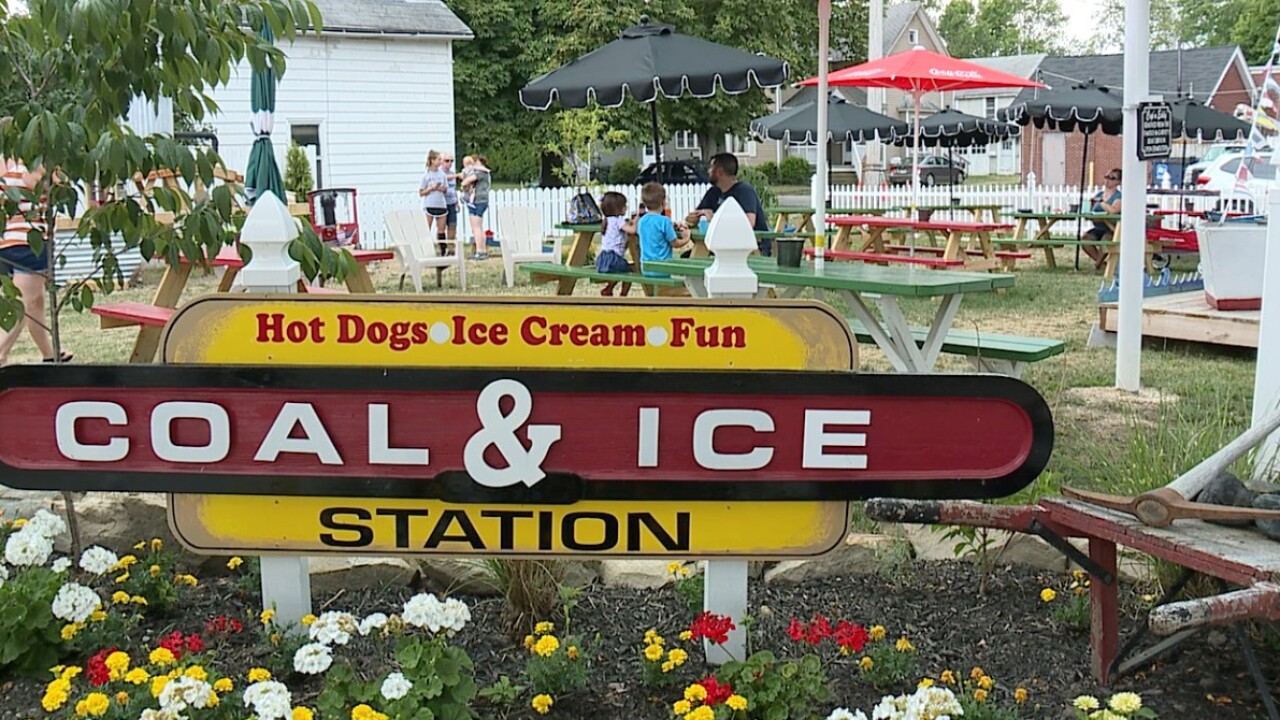 VERMILION, Ohio — On the coast of Lake Erie sits the city of Vermilion. The lake town is packed full of history dating back decades.

The city's former weigh station now has a new story of its own. In the 1800s, the structure used to weigh ice and coal collected from the Vermilion River and other bodies of nearby waters.

"The coal and ice station not only sold coal and ice but it also served as a way for customers to buy building materials and other things to help grow the city," said Joe Jesko.

Eventually, the weigh station closed down and the building was scheduled for demolition. But, Dan and Laura Roth decided to step in and buy it.

For two years the Roth's traveled the country gathering ideas for the food stand and working to restore the structure.

Then on June 22, the weigh station was given new life as the Coal and Ice Station. The food stand serves hot dogs and ice cream and other various items, drawing inspiration from cities all across the country.

Jesko, part owner in the company, said the hot dogs represent the coal and the ice cream depicts the ice. "Traveling around, [the Roth's] would go and visit other hot dog stands and do their research," he said.

But the stand isn't just a quick pit-stop for a meal. Coal and Ice Station also offers games for children and families. To preserve the building's history, kids can mine for coins and gems.

Family movie nights are held each Monday night at 8:30 p.m. where popcorn and other snacks are sold.

Jesko said eventually they plan to partner with local schools and libraries to launch a program to offer free meals to kids in the area.

"As a way to not only give back to the community but promote education," he said.

Though the company opened in the middle of a pandemic, Jesko said business is going well. He thanked the community for their support over the past month.

"Not only did we have the town behind us, but we had four owners to work hard as well as our 10 employees to make sure that this did launch with all the additional challenges."

Coal and Ice Station is located on Liberty Avenue in downtown Vermilion. They're open seven days a week from 11 a.m. to 9 p.m.