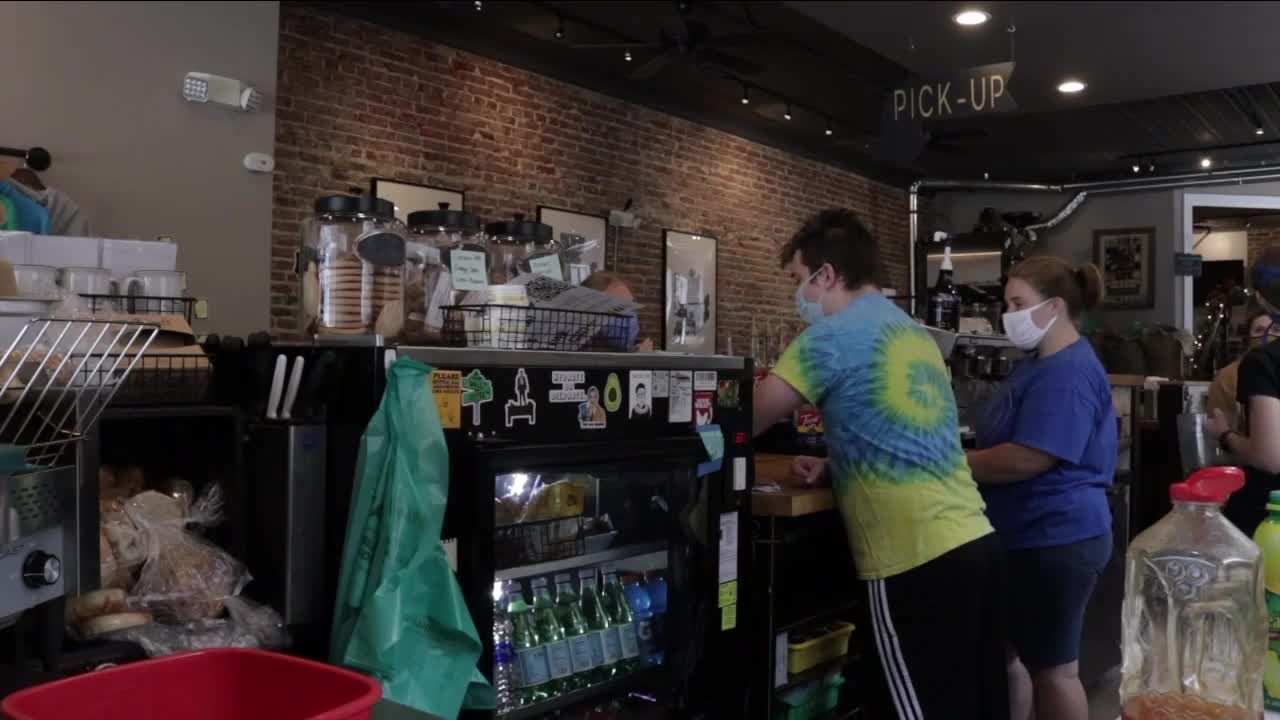 The co-owner of Wall Street Coffee never imagined the first year hurdles of her family owned business would include a pandemic. 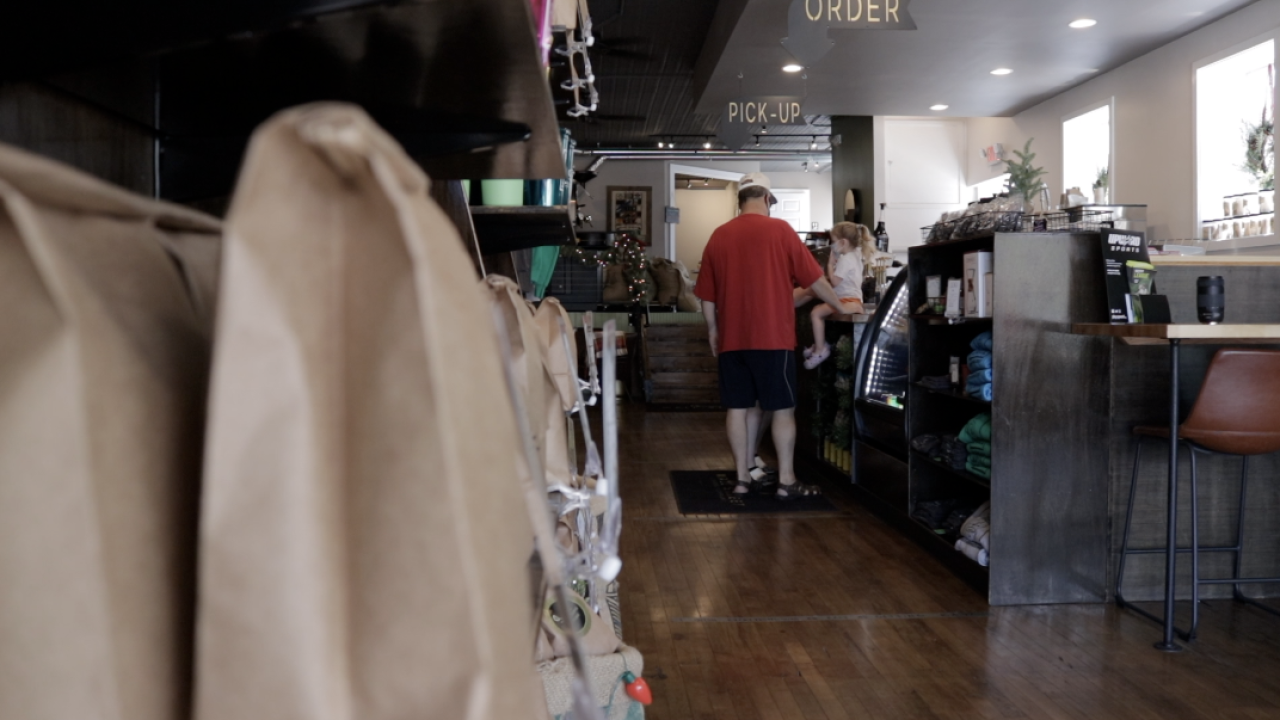 JEFFERSON, Ohio — "It's one of those great small towns,” said Emily Glink.

It’s that simple statement that sums up Jefferson for Glink.

The co-owner of Wall Street Coffee never imagined the first year hurdles of her family-owned business would include a pandemic.

She says the shop was meant to be a peaceful place where locals can go.

“And it worked,” she said sitting on the steps of the corner shop. Doors opened in 2019.

She said part of the reason her businesses is doing well is partly because of the community.

"All those local businesses that we love because they are the first to go,” she said about why Jefferson residents started supporting locally owned businesses.

She didn’t want her family’s dream to fade out.

"It's a little rearranging for sure,” she said. “We have amazing employees that were so amazing and accommodating and understanding. Some chose to step back because of the health reasons. And some who wanted to stay we were able to have them stay. So, honestly, it's been - it's been good."

Over the last few months, the unemployment rate in Ashtabula County has hovered around 15%. At last check it had dropped closer to 10%.

On this day, teenagers and young adults manned the coffee machines and took lunch orders. For Glink, that is a sign of the times - a little bit of normalcy in the small shop because “a lot of our teens didn't want to work anyways. Their parents didn't want them to work."

The community has consistently come through the doors.

"The community supports us. They've been through it with us,” Mandy Cecil said. As a manager for the shop, she works side by side with the young employees. Being behind the bar, she can see things other people may not.

"There's been some down days for them ,” she said. “And just trying to be an encouragement for them while they're here at work but it's been good for them."

During the midweek lunch rush, there were so many people working a few had to be sent home. All of them were wearing masks.

Seeing the flow of customers is a good sign for Glink.

"When you come in I want you to leave caffeinated, but also at peace,” she said. “So we really try hard to create a peaceful environment."