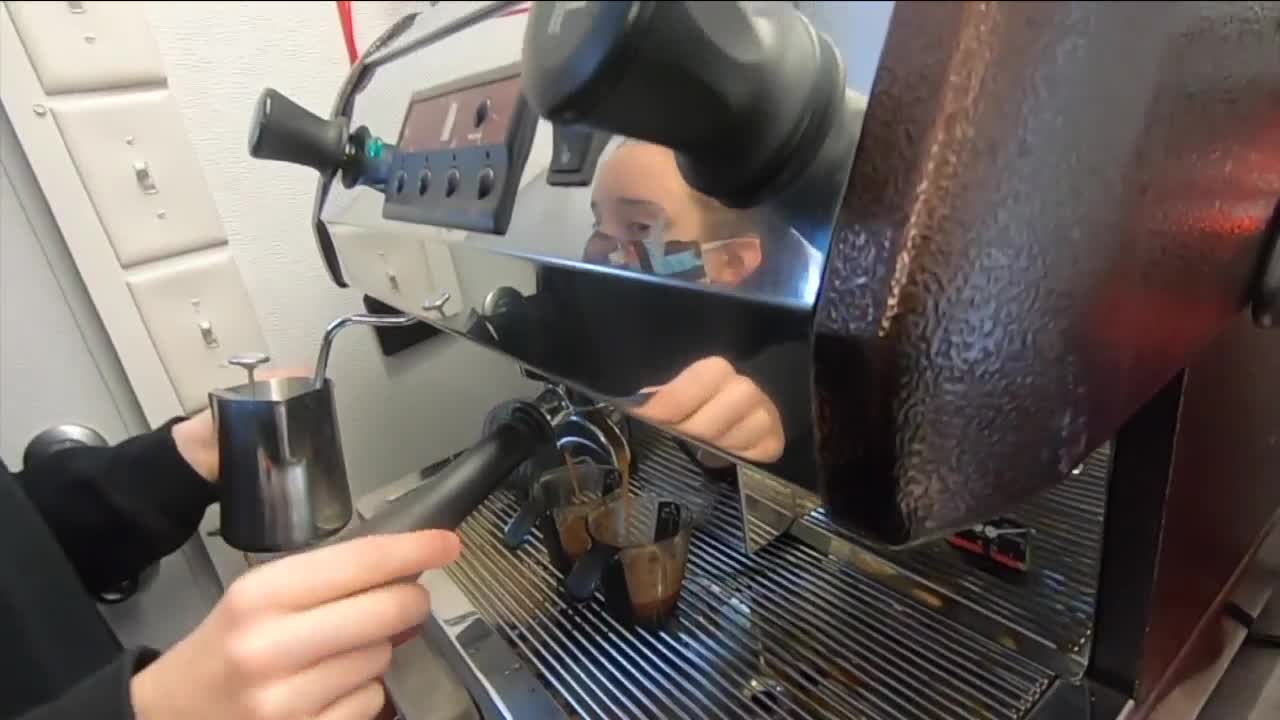 After receiving approval from city officials in Twinsburg, the owner of Joe Coffee Company drove the coffee trailer down the street to a local plaza. It's parked in the plaza next to Handel's Ice Cream on Ravenna Road. 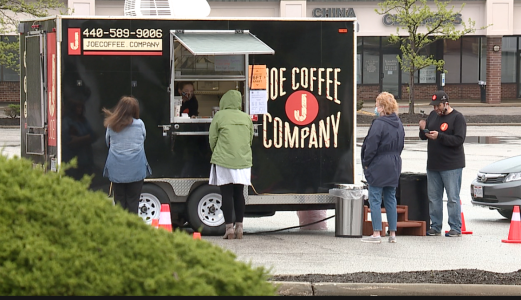 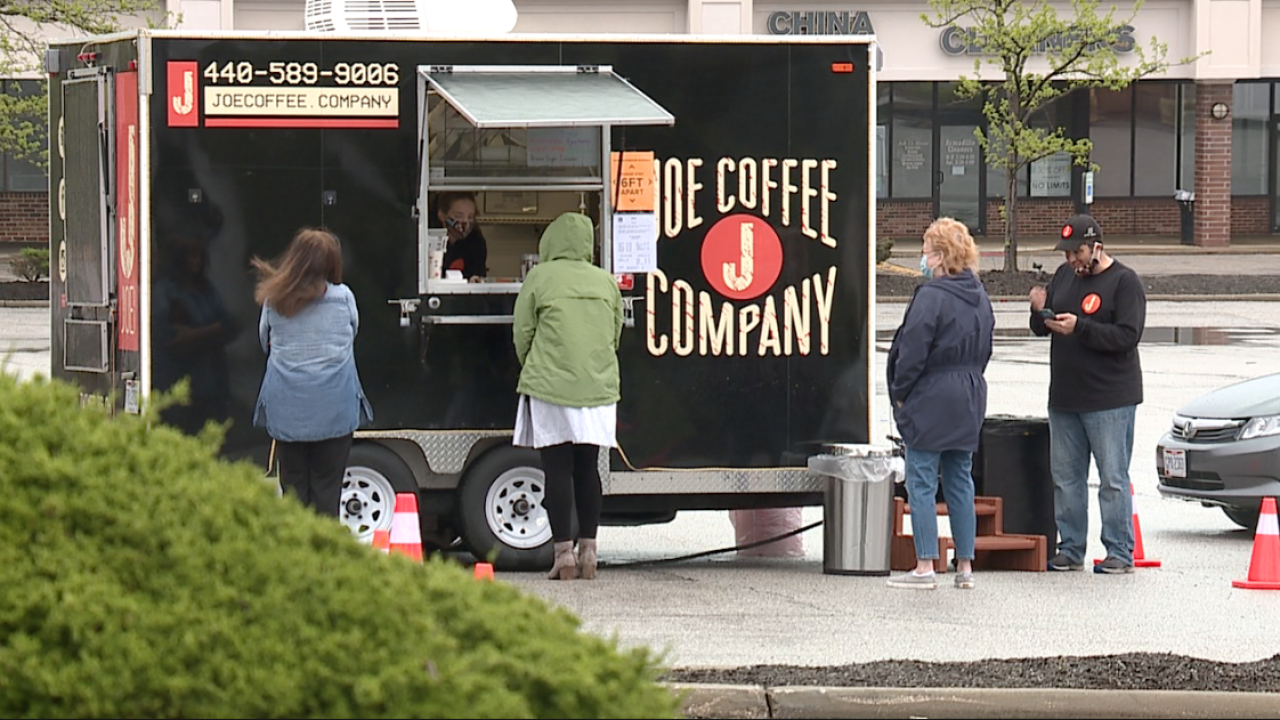 TWINSBURG, Ohio — For many of us, a cup of joe in the morning is a must.

Some people like it plain, while others want a little something extra.

In Twinsburg, many residents have one thing in common: they want it from a local business.

That's where Joe Abate comes in. He's the owner of Joe Coffee Company.

“We just love Twinsburg and we love serving coffee and we love what it does to people, brings people together," Abate said.

Abate, and his family, operate their coffee business out of a food truck trailer. Typically, they make a majority of their sales from attending local fairs, farmers markets and local events. But, with essentially no events taking place, Abate said he needed to find another way to make money.

“We’re about a good month and a half or so behind what we typically do," he said. “It’s been a bit of a struggle but we’re in the same boat as everyone else.”

After some thought, he came up with an idea.

After receiving approval from city officials in Twinsburg, he drove the coffee trailer down the street to a local plaza. The Joe Coffee Company trailer is parked in the plaza next to Handel's Ice Cream on Ravenna Road.

They've only been open for a few days, but coffee lovers have flocked to the truck.

“The coffee’s very good and I love that they’re so close to home and it’s different. It’s not your typical chain," Younkin said.

Abate said he's grateful so many community members are supporting his passion.

"It was great to see that support of the community for a business that we hadn't even been open for two days. So it was really awesome to see that public support in the city. Twinsburg's really good with supporting their small businesses so that's another reason I was drawn here," he said.

Abate is working to put a permanent kiosk in the plaza to allow him to travel with the trailer when events start up once again. He is working with the owner of the lot to make it happen.