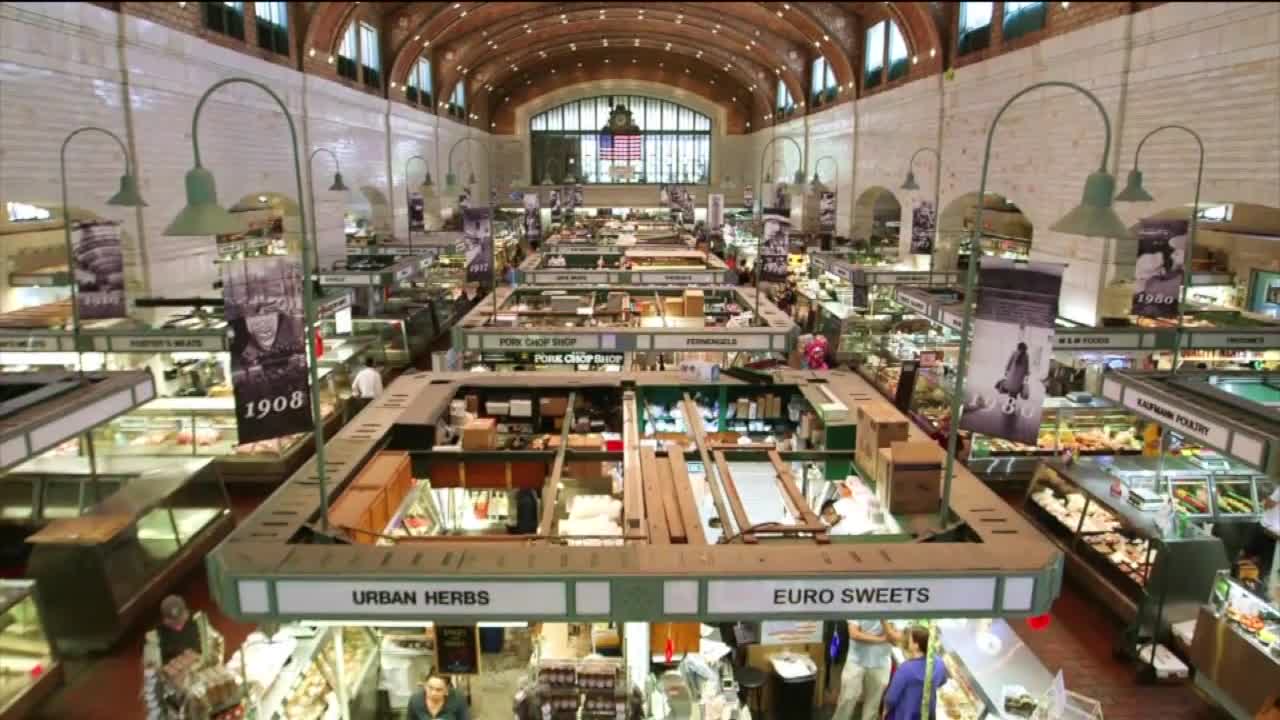 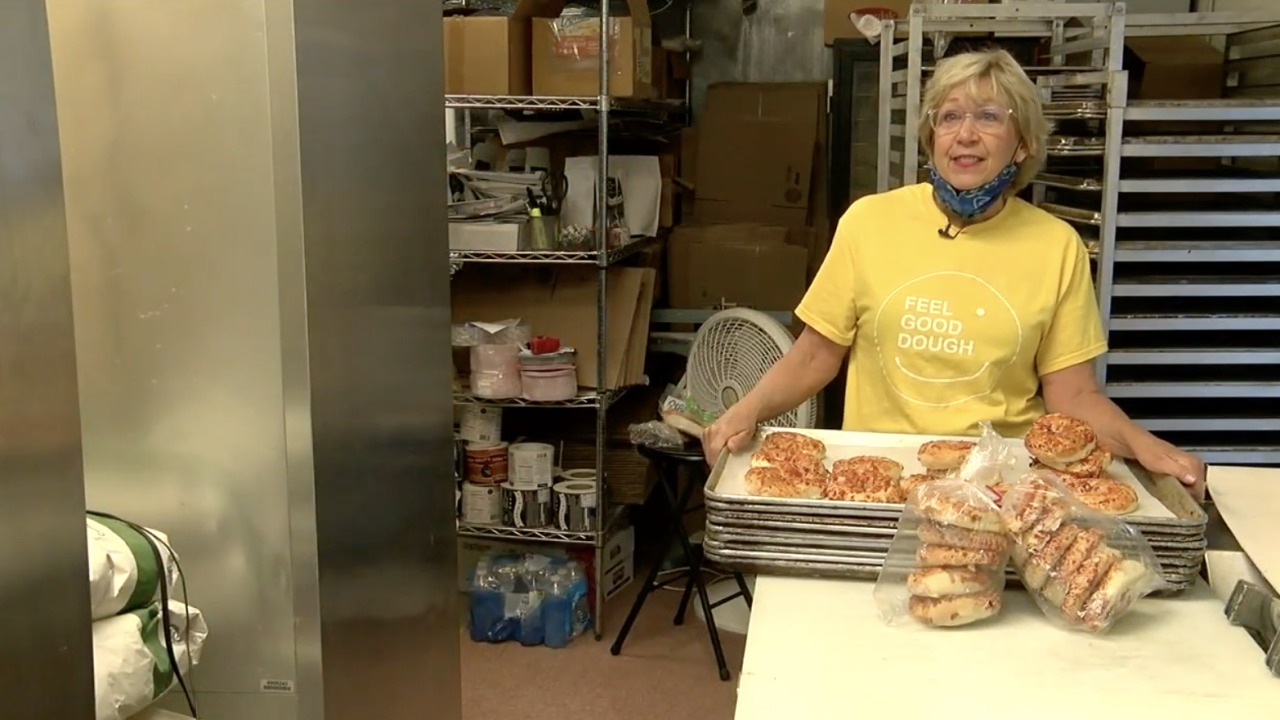 CLEVELAND — West Side Market vendors have had to adjust to a new way of operating and selling their products to customers who continue to come to the market to support their local favorites during a pandemic.

For Ronnie Isabella, owner of Reilly’s Irish Bakery, the loss of business has forced her to take a hard look at the future of her West Side Market stand.

“When the pandemic happened things at the West Side Market came to a screeching halt,” she said. "People I think were afraid to come down, and we were kind of nervous about it too. We really didn't know how to handle it or what to do. There was nothing in place."

As an essential business, the West Side Market and its vendors were allowed to remain open during the state’s stay-at-home order, but Isabella said after the order was lifted, foot traffic continued to drop, so she closed temporarily and moved all of her business to her Fairview Park location.

"We realized we needed to have more of a presence online, pushing shipping, free deliveries, curbside service,” she said.

Terry Thompson, who owns the Pizza Bagel Lady stand, shares the kitchen with Isabella. Thompson also had to close her stand during the stay-at-home order. Now she’s back at the market and running the standby herself after her only employee quit.

"I just don't want to subject any employees to that,” Thompson said.

"With the social distancing, with the masks and the different barriers. I think it's helping people feel comfortable to get out and shop again,” Isabella said.

The City of Cleveland owns the market and Isabella said it’s helping ensure the area is safe.

"The market's gone to great efforts to make sure social distancing is in place: one way in, one way out, monitoring the flow of traffic, how many people come through, so there's guards at the door,” she said.

The city hired a special company to come in and disinfect everything on a regular basis.

"Some people respect the mask, some others don't, As far as customers coming in, and it's now a whole different situation. I’m just trying to make the best of it,” Thompson said.