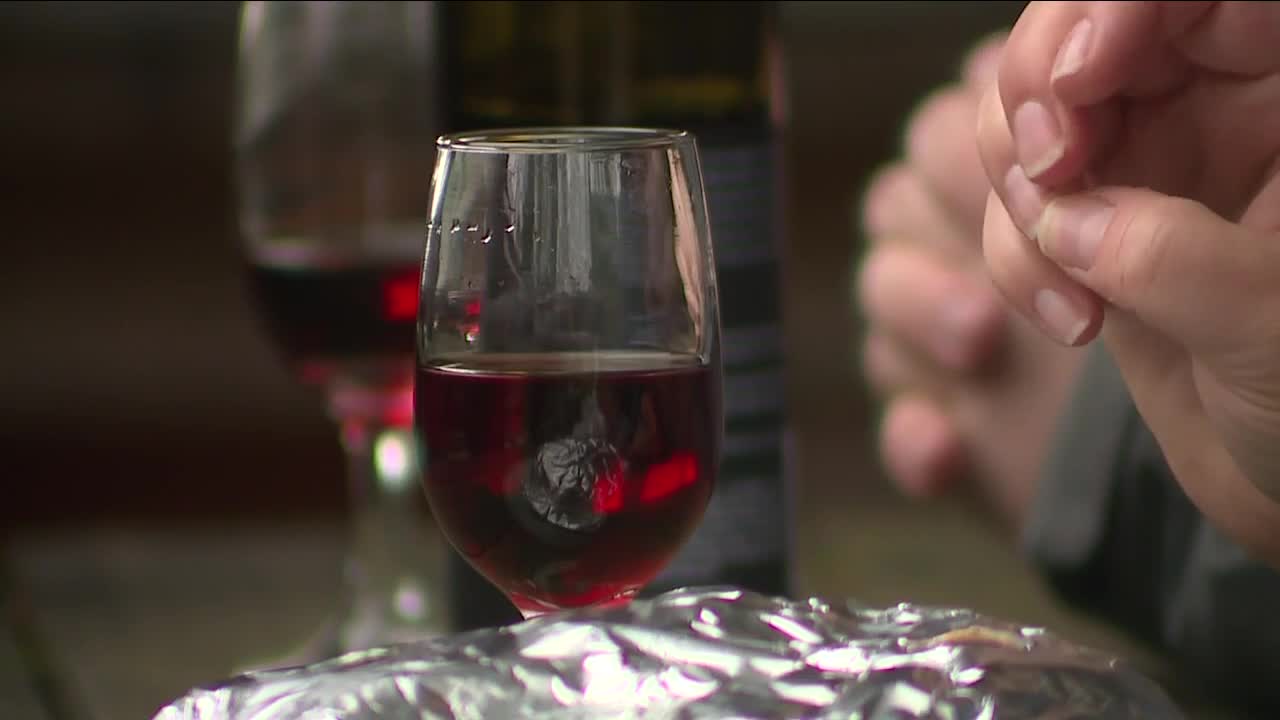 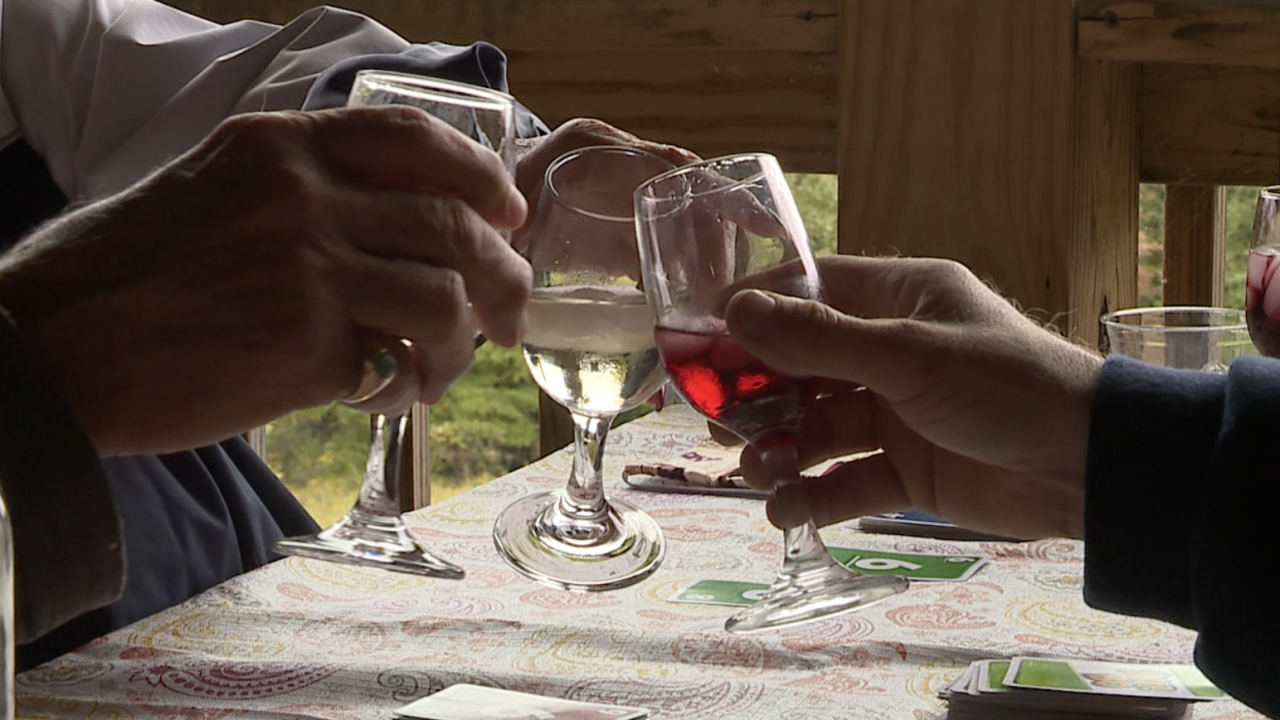 CLEVELAND — Northeast Ohio is overflowing with wineries. From the east side to the west side and everywhere in between, chances are there's a glass of your favorite blend just around the corner.

Much like the restaurant industry, for nearly two months wineries across the area were forced to close their doors due to the COVID-19 pandemic. But like many businesses, owners searched for ways to stay afloat - like carryout and delivery services for customers.

Despite the brief closure, winery owners said this summer was one of their best yet.

“If I look back historically, this has been a very, very good summer for us," said Andy Troutman, the owner of The Winery at Wolf Creek.

Troutman and his wife have owned the Norton based winery since 2002. Together the pair have weathered many storms while in business. In 2017, the winery caught fire in the early morning hours forcing Troutman to rebuild. He said it took nearly two years to complete. Based on life's unpredictable turns, he said it's vital to remain flexible as a small business owner. This year was no exception.

“You kind of just have to roll with the punches and be prepared for the unknown and this year has definitely been full of unknowns," he said.

Troutman said a major bonus during the shutdown was the surge in retail sales.

“It was rather remarkable. I kind of described it to the staff as the week before Christmas. That's how busy we were," he said. "I feel very fortunate that we had the ability to sell to other stores."

In mid-May, the doors reopened at The Winery at Wolf Creek. Since then, Troutman said they've been busy with eager customers.

"We were busy right from the get go," he said. "“It meant a lot to us. Just to see people coming back and enjoying themselves and I think there was a sense of relief that a lot of our guests could come to the winery and just sort of relax and put the whole shutdown behind them - or just a return to some normalcy," he said.

“We’ve been so blessed to have such great support," Thorn said.

Thorn is the 15-year owner of ThornCreek Winery. He said going into 2020 their focus was on hosting large events, like weddings. But when it became apparent that these gatherings were being put on hold, he knew it was time to pivot and that decision is paying off.

“Our doors were open as a restaurant again," he said. "We've been crazy busy outside. Every table has been filled every weekend," he said.

The surge in guests is forcing Thorn to reevaluate his business decision moving forward.

"We’re going to be a ‘tweener business. Meaning an event business and a restaurant until the business tells us otherwise," Thorn said.

Both Thorn and Troutman said they're grateful for the support of their community and though it was always hard to see the glass as half full, this year certainly brought several lessons with it.

“This is my 25th harvest. Every harvest is different, every year is different. You just have to be flexible and roll with the punches," Troutman said. "I just want to say to my customers, thank you for coming out and supporting us. We're a family-owned business so thank you. We want to keep everybody safe. We're very much about following the rules and be sure that when you come here that you feel comfortable."

"To see my community come together for us, it means the world to me as a small business owner," said Thorn. "You can’t ever do what you did last year because last year was last year and this year is this year. It’s sort of about changing with the times.”

Troutman also said a silver lining to 2020 was that this was his best harvest in eight years. He attributed warm, dry and sunny weather as the main factor.

"Very strange year, very beautiful weather, excellent grape crop," he said. "So the wines that we start releasing next year I think are going to be very special."