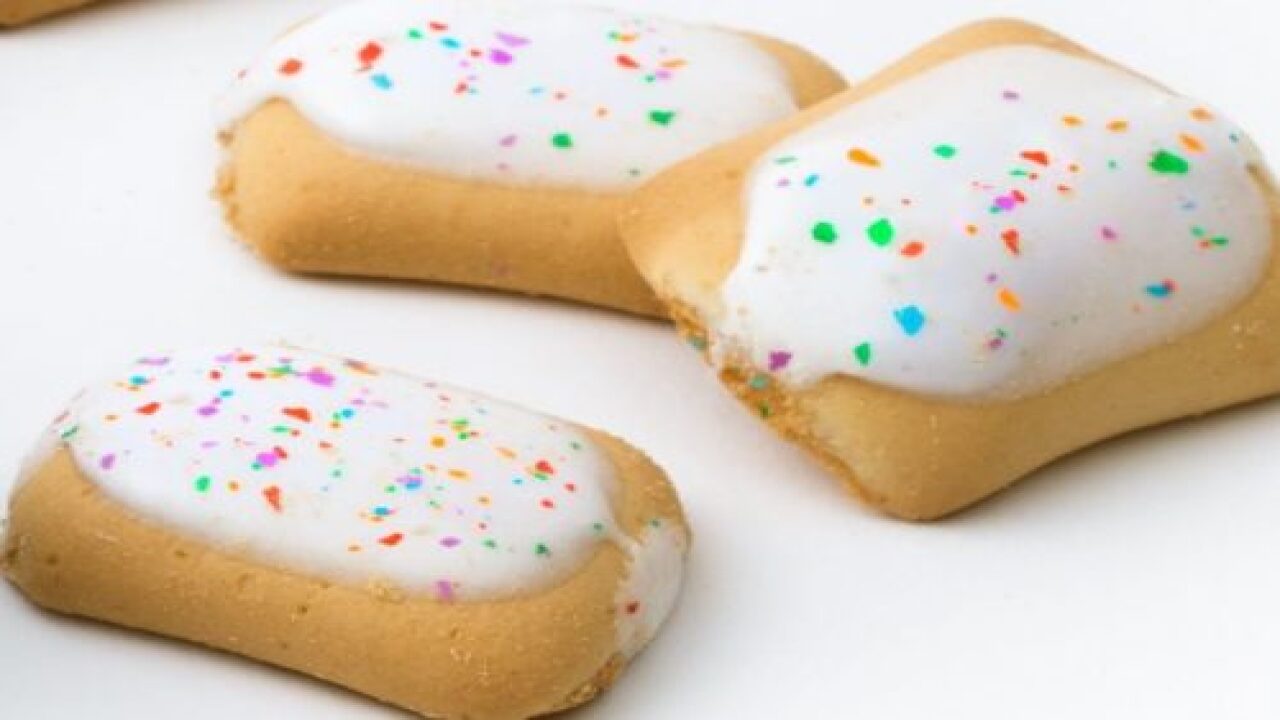 If your mornings could use a little sweetness, Pop-Tarts has you covered with a brand new flavor of its bite-sized Pop-Tarts Bites. You can now get a bag of them in a frosted confetti cake variety, bringing the flavors of cake and frosting in the classic texture of Pop-Tarts to your mornings (or whenever you feel like having a pack).

The snack-sized confetti cake-flavored bites are topped with edible confetti to make treat time a little happier — which is especially needed at this point in our lives. Available nationwide in May, a five-count box — which includes five 1.4-ounce bags — will cost around $3.69, while a 10-count box will be around $4.98.

While the frosted confetti cake Pop-Tart Bites are new, the bite-sized treat and the flavor they boast are not. However, this is the first time the two have combined.

Pop-Tart Bites were introduced in late 2018 and come in three other flavors: strawberry, chocolate fudge and brown sugar cinnamon. The brand first released its frosted confetti cupcake flavor on its regular-sized pastries for a limited time in 2017, but brought them back in May 2019 alongside a new chocolate cupcake flavor. Frosted confetti cupcake was the second most-requested flavor to return to the Pop-Tarts lineup.

Dessert flavors, in general, are actually not new to Pop-Tarts, which also has chocolate chip cookie dough, cookies & cream, hot fudge sundae, s’mores and others in toaster-pastry form. They have also offered seasonal flavors in the past, like cinnamon roll in fall 2018.

The brand also currently has a limited-edition Fruit Loops flavor and a special Mer-Mazing Pop-Tart that is flavored like blue raspberry and has several mermaid-inspired designs printed on the frosting.

Pop-Tarts has even gotten into the pretzel game recently, releasing a sweet and salty version of its signature breakfast pastry last November. Pop-Tarts Pretzel combines the sweetness of regular Pop-Tarts with the slight saltiness of a pretzel crust.

They are a permanent addition to the lineup and you’ll find them in stores now in two flavors: chocolate and cinnamon sugar.

What’s your favorite flavor of Pop-Tarts?