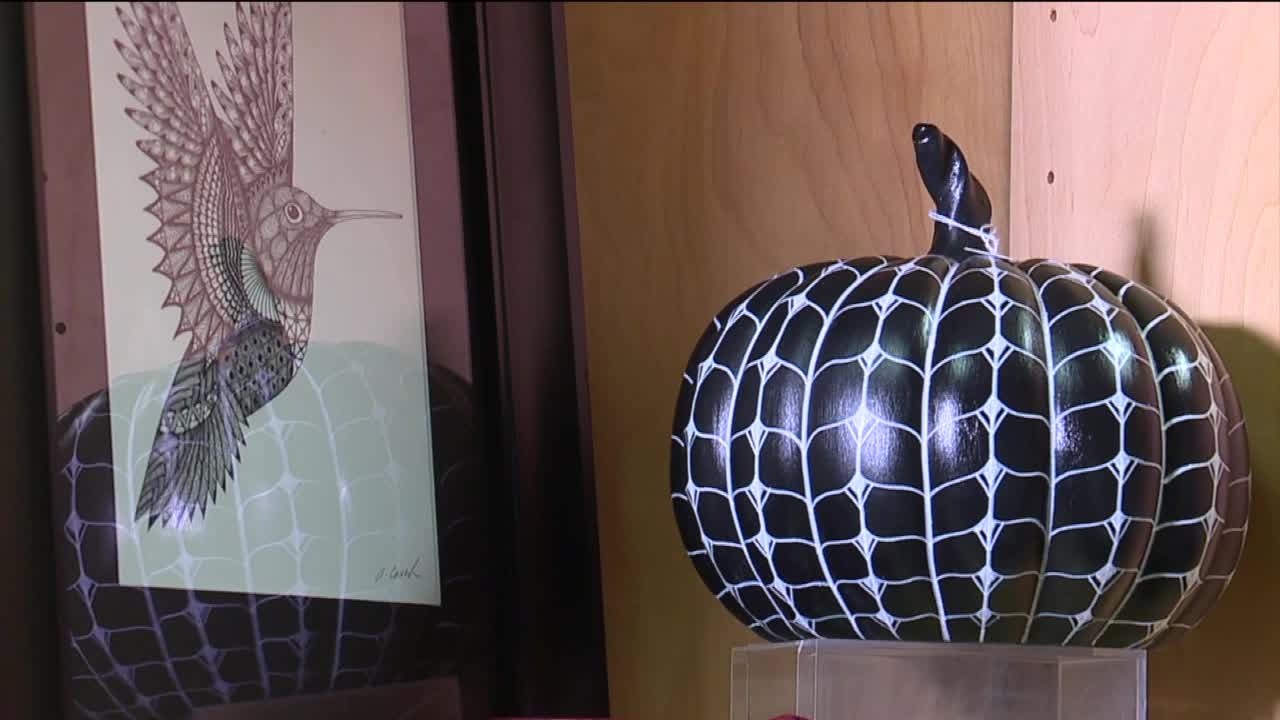 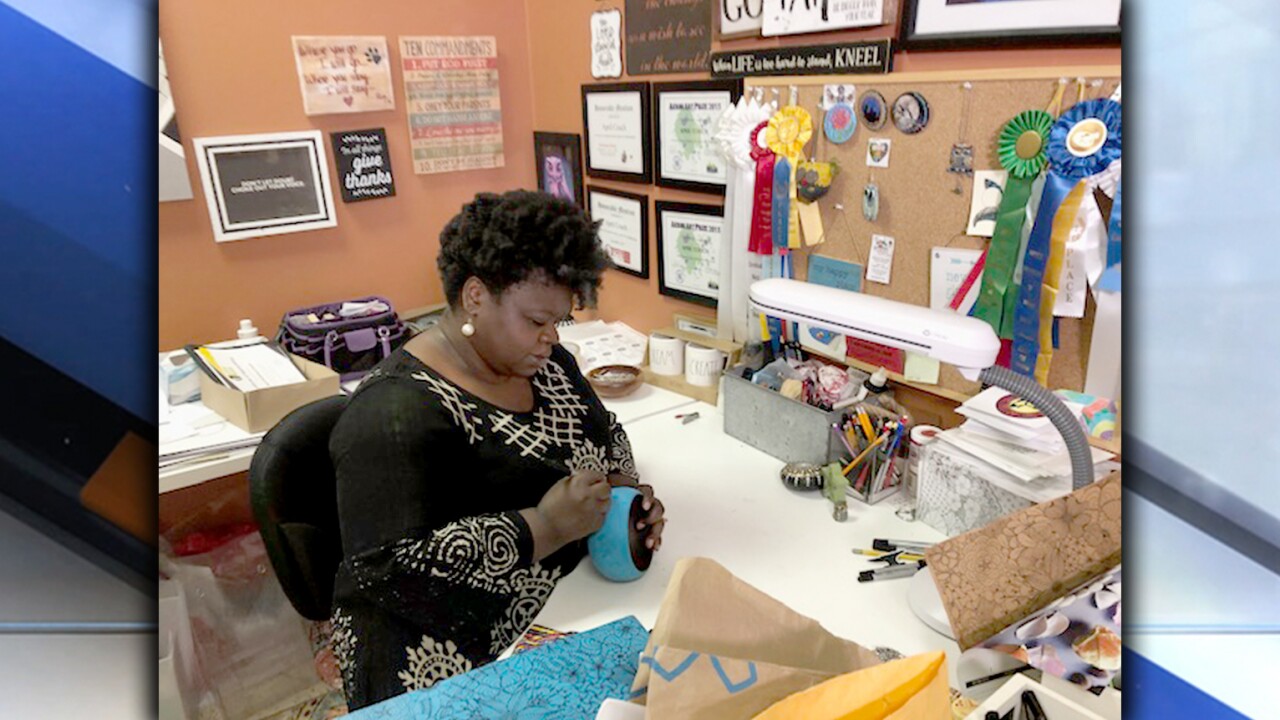 The second round of funding comes from a portion of the county's federal Coronavirus Aid, Relief and Economic Security Act (CARES Act) allocation.

Guidelines have been expanded to include businesses with 2 to 30 employees for $5,000 grants. Additionally, sole proprietor/single employee businesses will now be eligible for $2,000 grants, which can be used for revenue replacement.

"A lot of those were gig workers, artists and entrepreneurs whose contracts have come to an end or been disrupted by COVID-19," said Steve Millard, president of the Greater Akron Chamber.

Last month, the chamber distributed the initial round of funding, about $1.5 million to 311 small businesses. Hundreds of other businesses were eligible, but the money ran out.

Millard estimated the money has the potential to save thousands of jobs.

"We think that there are 2,500 employees in these small businesses that we plan on funding that were affected by COVID-19. By helping those businesses survive, we hope to help those jobs survive," he said.

April Couch, who owns Totally Tangled Creations in the Summit Artspace building, was frustrated last month when she learned she wasn't initially eligible for a grant.

She wrote a letter to the chamber indicating she felt left out of another economic relief program.

"I have legitimate tax returns with profit and loss statements to support my business, yet I'm still not considered worth of consideration," Couch wrote.

Couch, 53, said she stands to lose at least $20,000 because multiple summer and fall art shows have already been canceled.

Couch was relieved to hear the grant program has been expanded for artists like herself. She has submitted her application and has plans for the money if she is selected.

"For me, it will help me pay the rent for my space, help pay for insurance," she said.

Applications for the second round of grants will be accepted until 9 a.m. on May 22.

Eligibility requirements for the grant program can be found here.