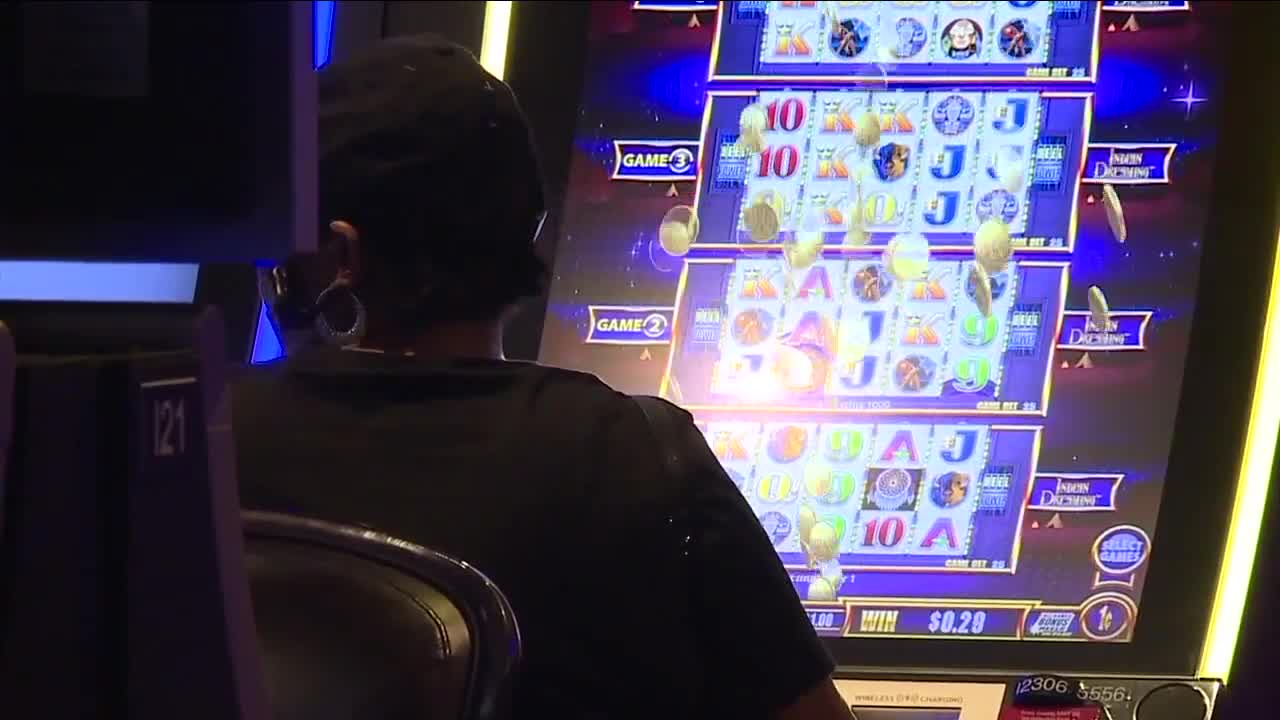 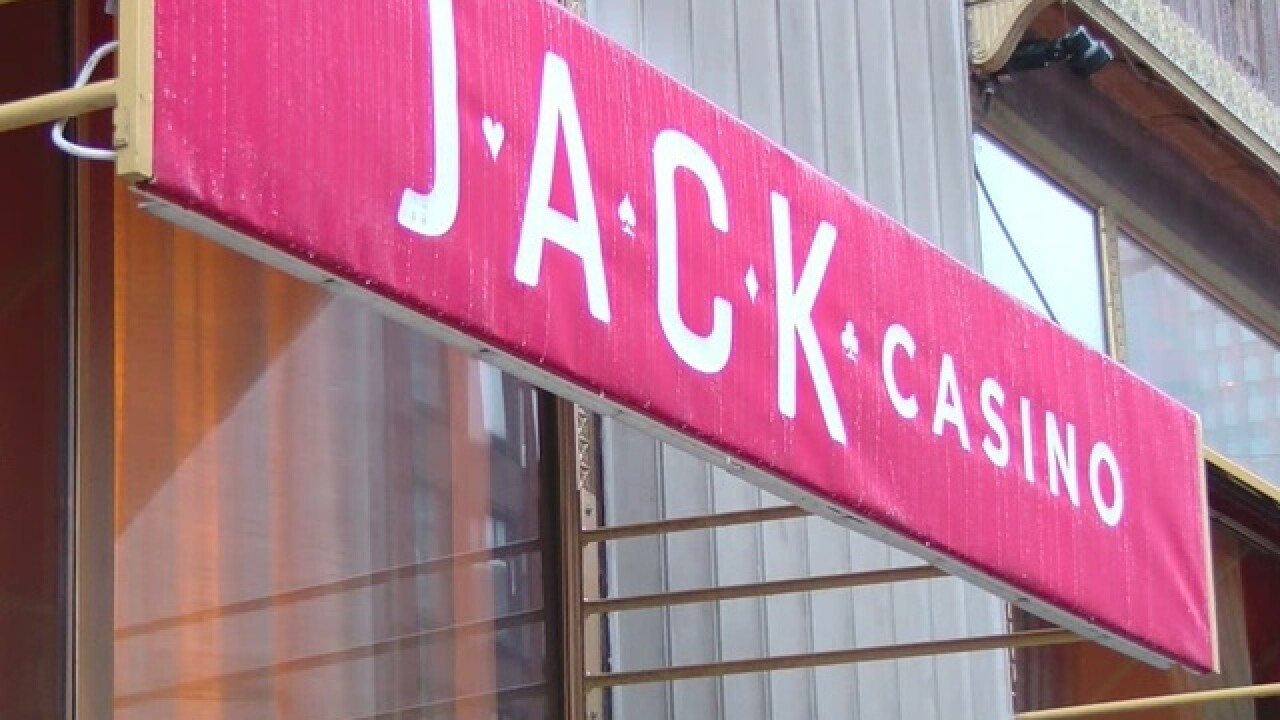 CLEVELAND — When gambling returned to Ohio in June after being shut down for more than two months, they did so at 50 percent of capacity and social distancing procedures in place, like no more than three people per blackjack table and four for roulette. The craps tables could have six, but no more than three on each side, and the slots had every other machine turned off.

In a betting world, when asked how those numbers would stack up to last year's full capacity figures, you would think one might be wise to bet the under, but for the second month in a row, gamblers in Ohio still wagered more and the casinos took in more, compared to the same month last year.

Statewide, the four casinos and seven racinos took in more than $172 million combined after all bets were paid, a 4.7% increase over 2019. This follows July's take of $181 million, which marked a 12.2% jump, something attributed in part to cabin fever, and less competition for the entertainment dollar.

The 4.7 percent jump, though, is less than July's 12.2%, which some analysts expected in part as casinos in neighboring Michigan reopened. August also marked the first month since the pandemic hit where those unemployed didn't have the extra $600 a week in extended benefits.

The state’s four casinos were up 8.4% year to year while the seven racinos were up 2 percent, a lesser number fueled in part by the state’s number one grossing property, MGM Northfield, being down 7.2 percent for the month with $19.2 million. Jack Thistledown posted a 15.4% jump with revenue of $14 million in August after all bets are paid.

The region’s only casino, Jack Cleveland, also had a modest increase year-to-year in August with revenue of $18.2 million, up 1.4%.