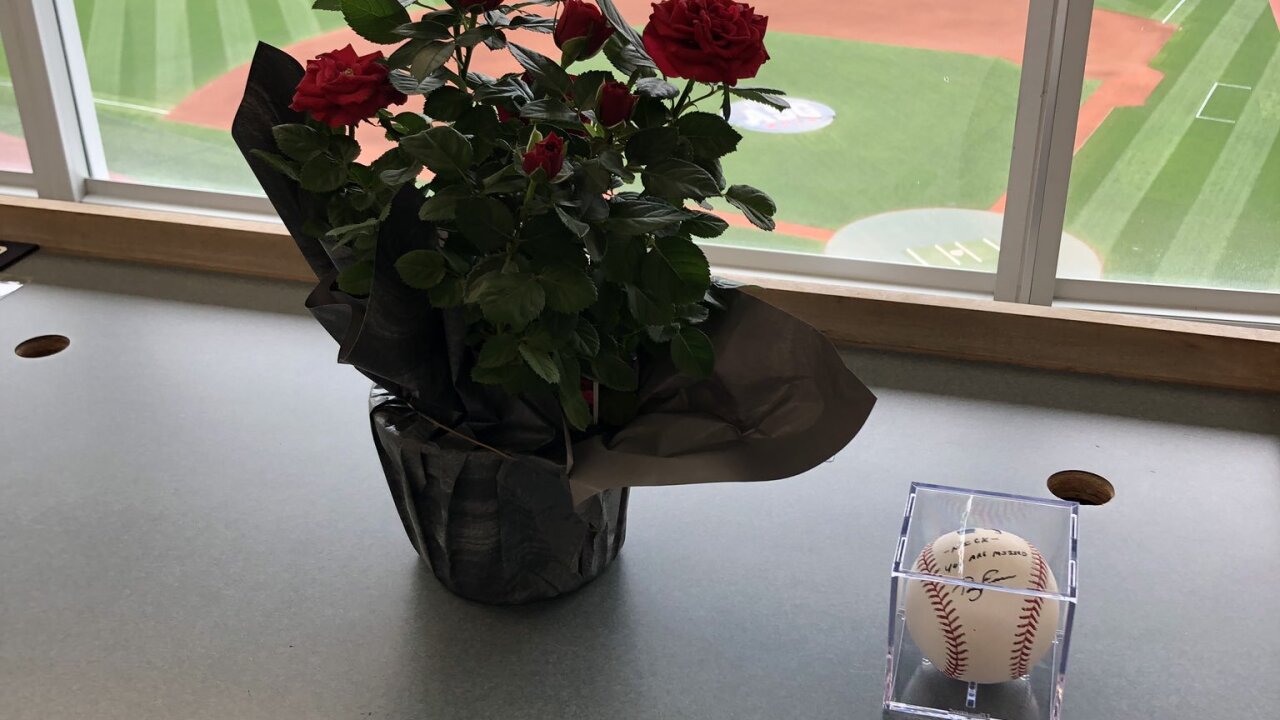 A tribute to Boston Globe sports columnist Nick Cafardo, who passed in February, was left at the spot where he use to sit at Progressive Field. 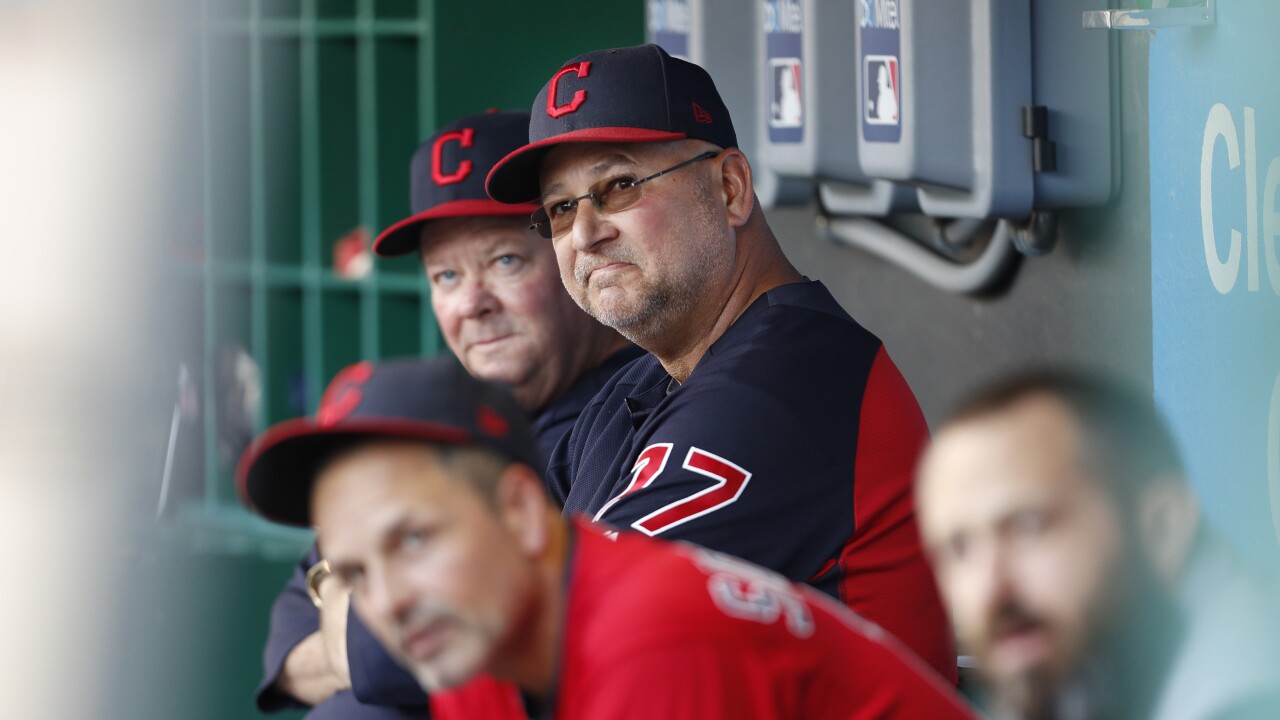 CLEVELAND — In a class-act gesture, the Cleveland Indians remembered veteran baseball writer Nick Cafardo, who died suddenly at 62 in February, in a special way during Monday's game against the Boston Red Sox.

Boston Globe writer Pete Abraham let the world of baseball know how the Indians paid respect to Cafardo, who was nationally recognized and a widely respected columnist.

Inside the press box, the Indians occupied a spot where Cafardo would've sat if he was covering the game with flowers and a baseball autographed by Indians manager Terry Francona.

The Indians left a spot for Nick Cafardo in the press box with flowers — and a ball autographed by Terry Francona. Really touching because there was a lot of mutual respect in their relationship. Thanks to the Indians media staff and Tito. pic.twitter.com/LMTVuD22Wa

His seat in the press box, marked No. 68, was reserved with a printed out name tag: Nick Cafardo, Boston Globe.

According to the Boston Globe , Cafardo joined the paper in 1989. Over the next three decades, he established himself as one of the most prominent sports reporters, so it's no surprise that Cafardo would have developed some repertoire with Tito, who managed the Red Sox and led the team to two World Series titles.