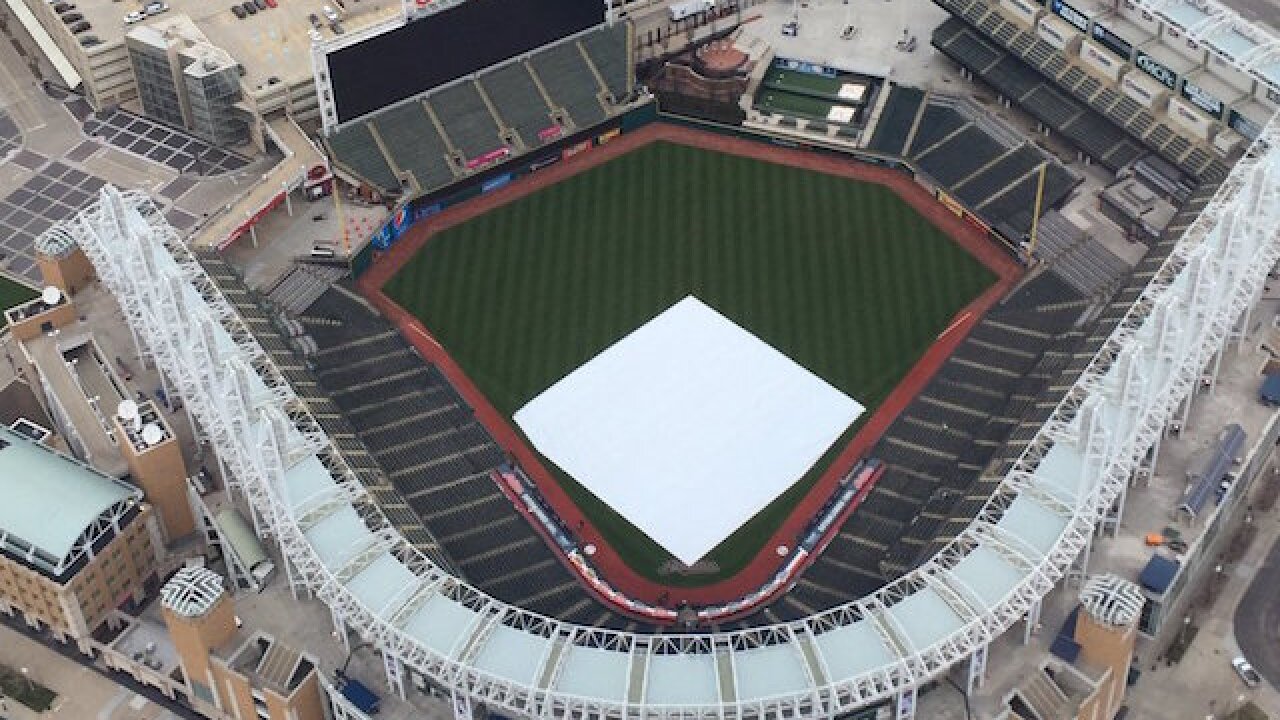 CLEVELAND — The Cleveland Indians have announced their 2021 spring training schedule.

The team will play 15 games as the home team at Goodyear Ballpark in Arizona. The first game will have the Indians as the away team when they play the Cincinnati Reds on Feb. 27, 2021.

The Indians will also have two split-squad games next year on March 7 and 16 and seven weekend games. The weekend games will be played Friday through Sunday at Goodyear Ballpark. Those games are as follows:

The team’s first 2021 game will be away on April 1 against Detroit. The home-opener is scheduled for April 5 against Kansas City.

Below is a list of spring training game dates.

Tickets for spring training will be announced later.