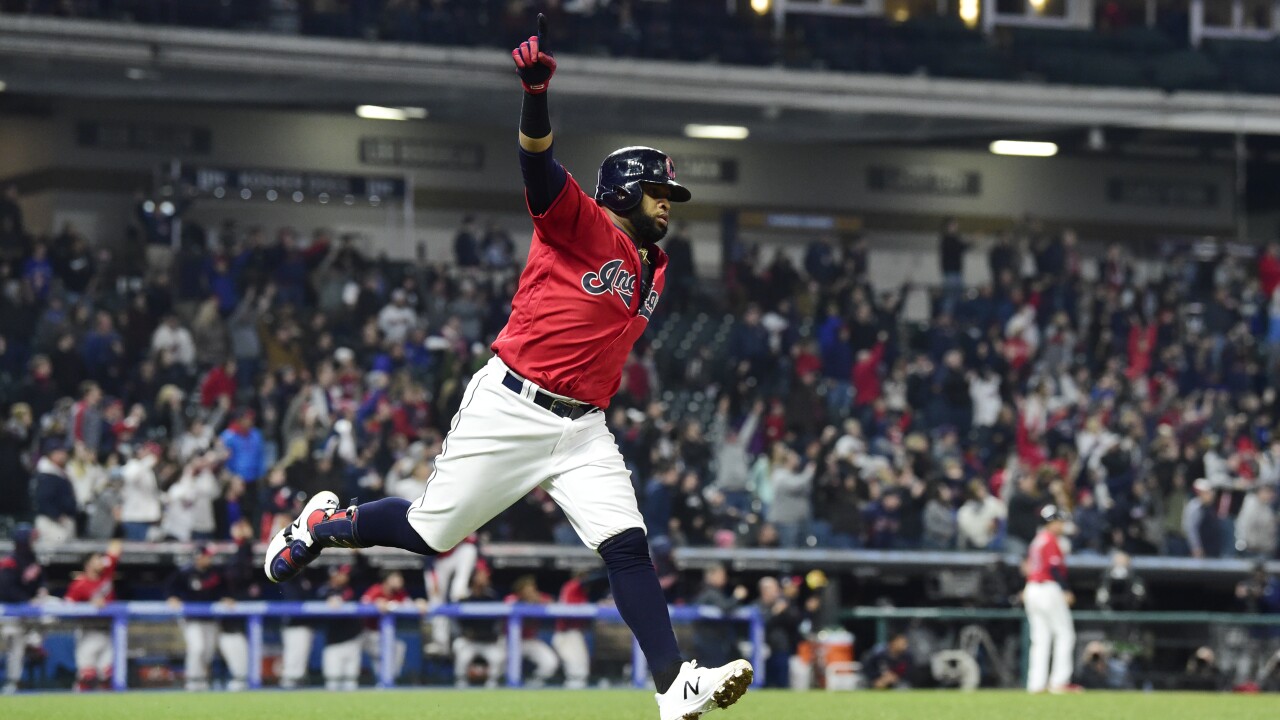 Santana is the first ever Indians first baseman to win the award.

Santana isn't the only Indian to win awards this season.