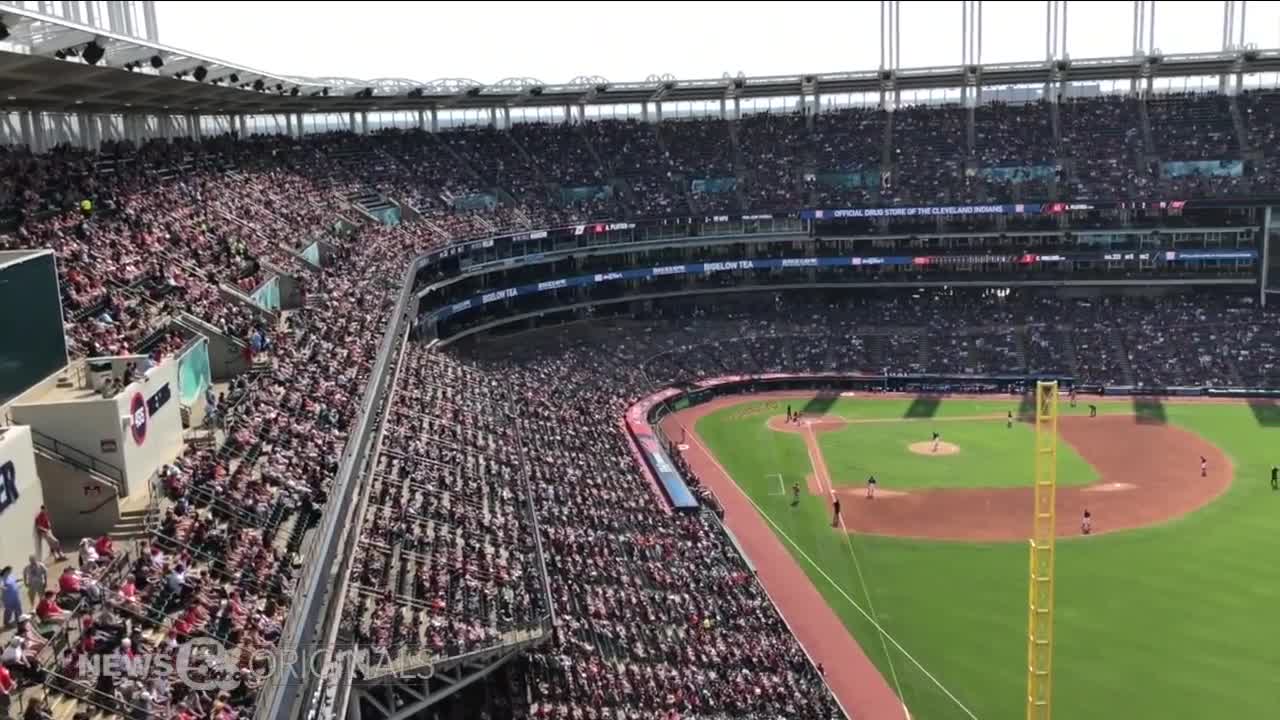 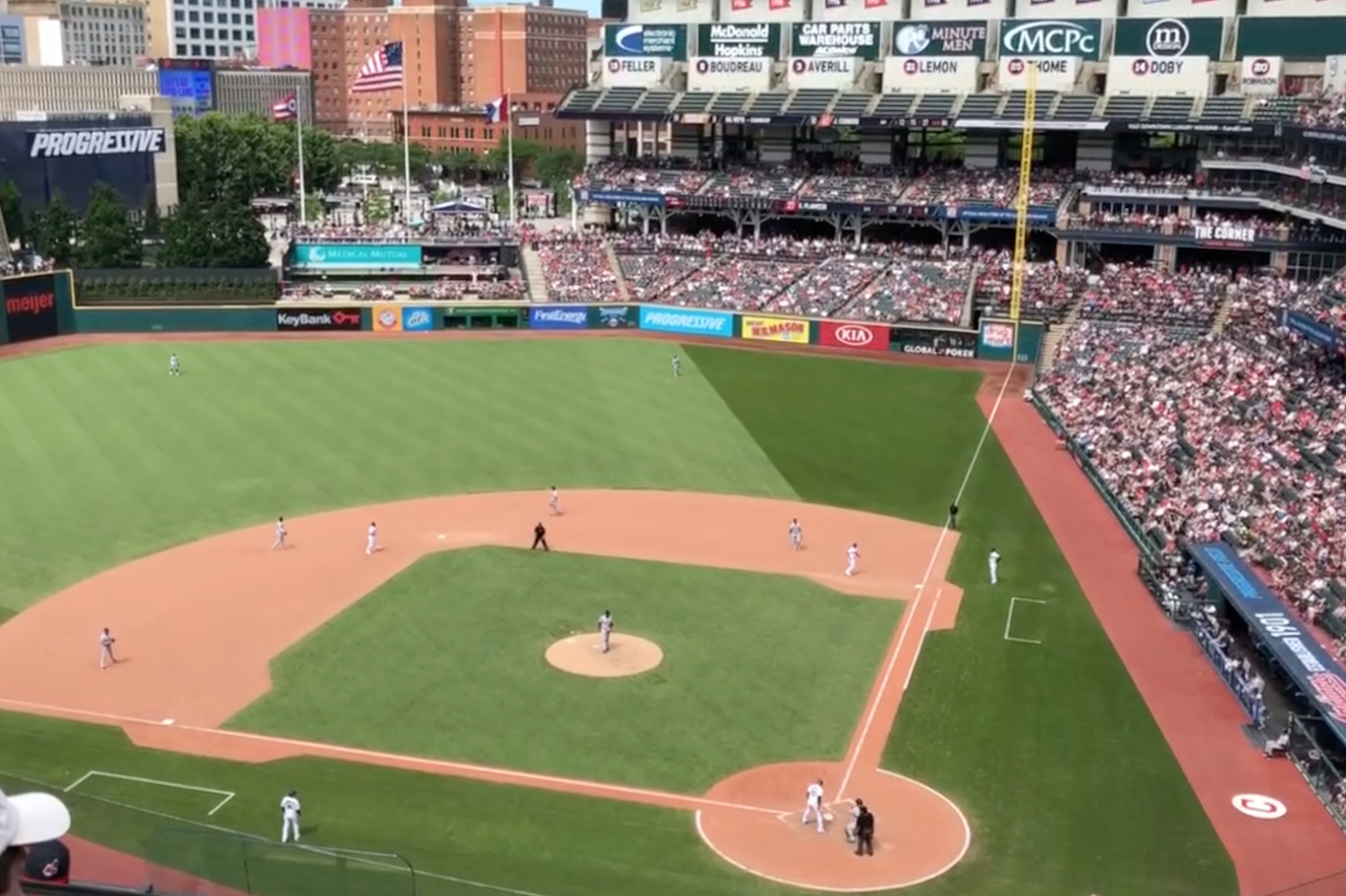 CLEVELAND — As the Cleveland Indians return to Progressive Field on Friday for a quick three-game home stand with the Kansas City Royals, they are hoping to see some pretty good crowds.

"Attendance is looking great, we should be over 90,000, we have an outside shot of getting some sellouts so we're looking forward to it."

Understandably because through the first 63 home games of the year the team has drawn an average of 21,344 fans according to ESPN's MLB attendance report. That's down 2,739 fans a game from last season's average of 24,083 or around 11.4%

That equals 172,557 fewer fans thus far this year. Using the average Tribe ticket price of $31.16 estimated by statista.com, that would mean $5.37 million less for the team at the gate and a loss to the city of $430,000, since they charge an 8 percent admissions tax on each ticket sold.

Attendance across Major League Baseball is down in 2019, the Indians point to bad spring weather as one of the reasons for their drop.

"The good thing is we're averaging like 7,000 more fans this summer than we did in April and May," Danburg said. "With the weather we had really set us behind so we've been playing catch up all season long."

Danburg said with playoff baseball in the air and series upcoming against the Royals, White Sox, Tigers, Twins and Phillies they're hoping the fans will be there to cheer the team on.

"They want to perform, they want to win every game but that extra boost during a long season, especially in these tight games it means the world to them."