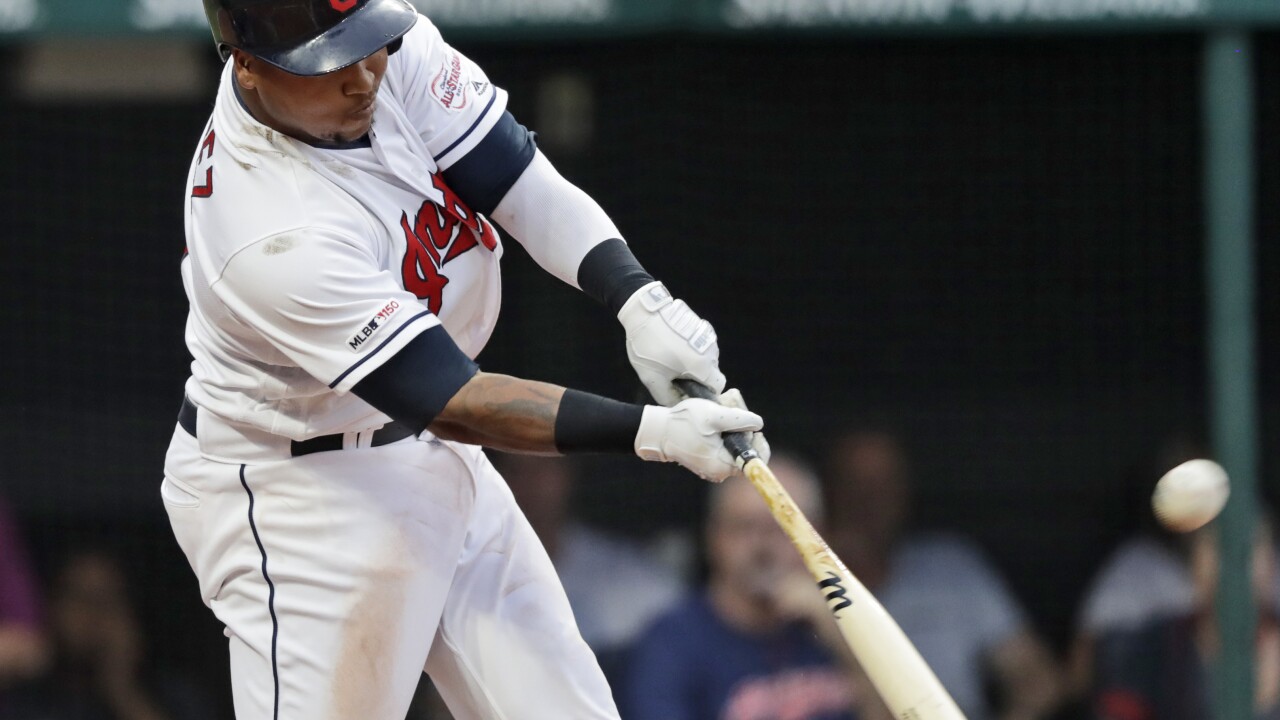 Ramirez missed the last 26 games after suffering a broken hamate bone in his right hand against the Kansas City Royals on August 24.

He had to undergo surgery in New York City.

Ramirez will be starting for the Tribe Tuesday night against the Chicago White Sox.