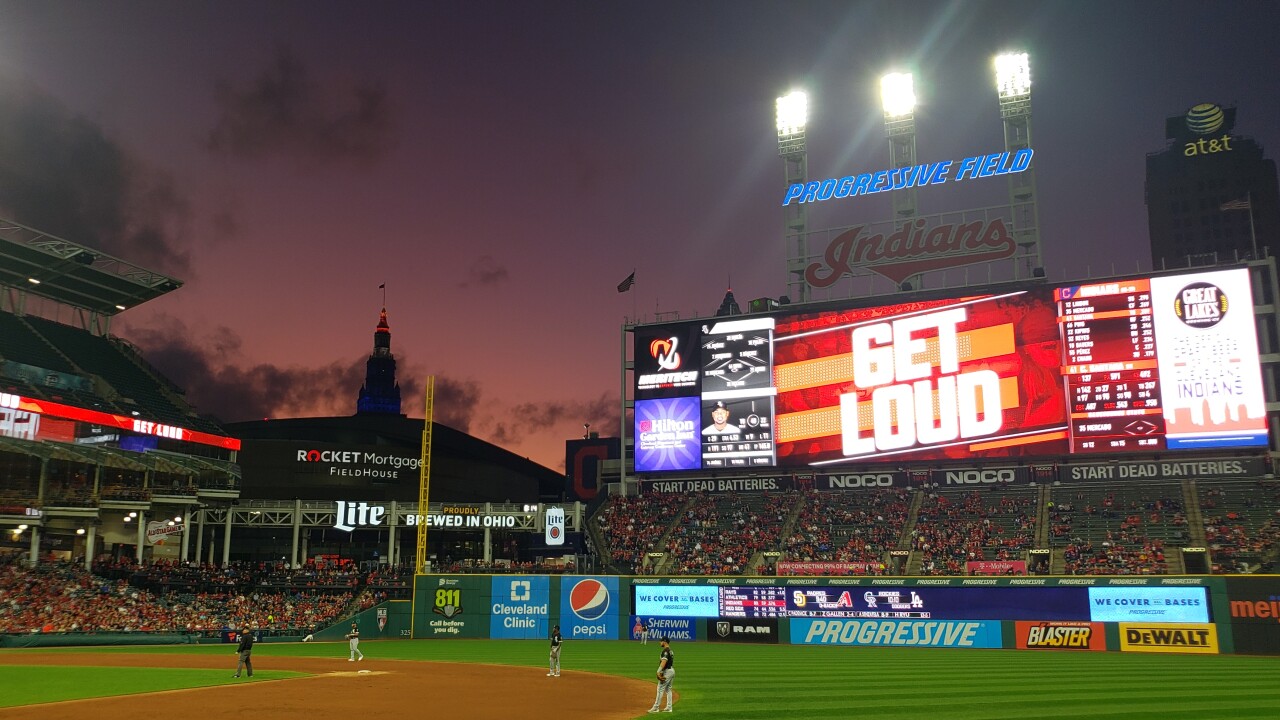 CLEVELAND — As the Indians attempt to push their way into the playoffs they want to draw in as many fans as possible into the stadium and to do so, have added new promotions at four of the September games.

During the Tribe’s final homestand, fans in attendance will be offered additional promotional items, including Rally Towels, firework shows and reduced beer prices before the game start.

In addition to the added promotional items, every fan who attends a game during the final homestand will be entered into a “Postseason Sweepstakes” where 25 randomly drawn winners will receive two view box tickets to a Cleveland Indians 2019 Postseason game, if they make it.

The Tribe is continuing to fall behind the Twins in the AL Central standings, and injuries and unforgiving losses are looking to end Cleveland’s shot at winning the division, and are also making the Wild Card race more difficult than ever.

Having a full house is always good for team morale and in the Indians last 10 home games, only two have seen attendance dip under 20,000 fans. With the Indians additional promotions, the team is hoping those numbers reach more than 35,000 in their final home games.

Here is the schedule of the added promotions: