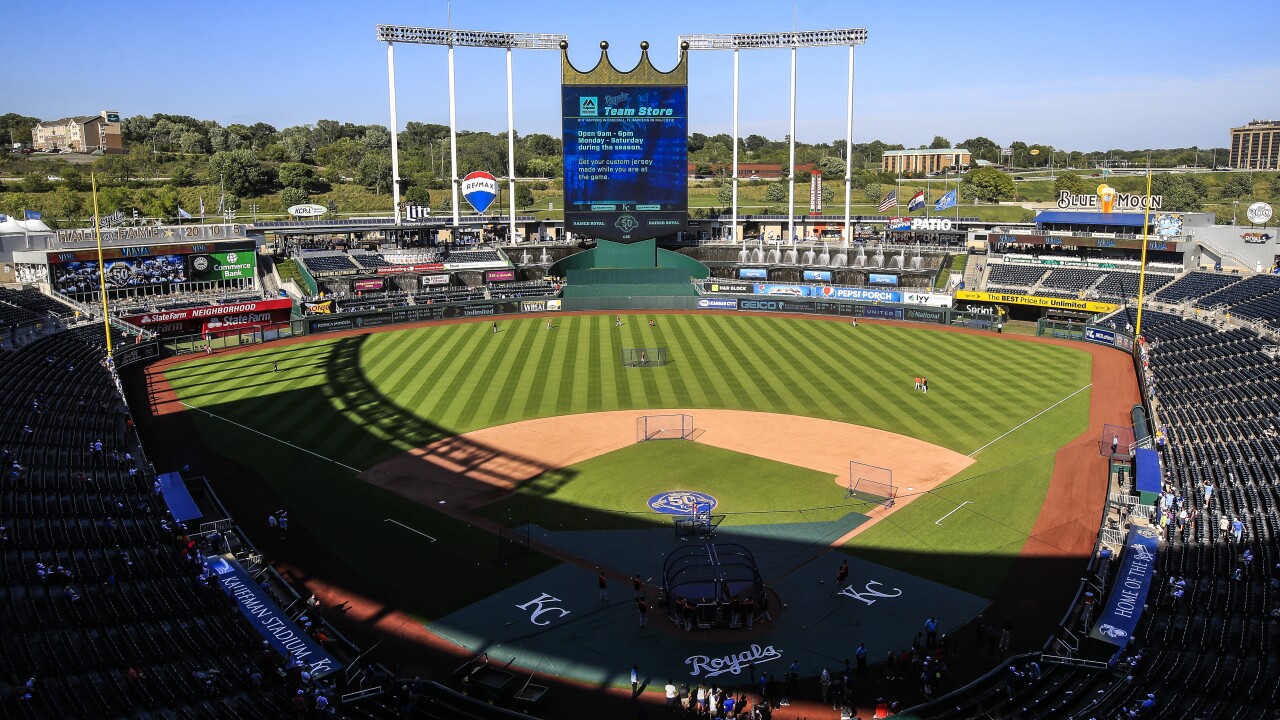 CLEVELAND — A Cleveland Indians minority owner has reached an agreement to purchase the Kansas City Royals, according to the Missouri-based club.

Indians minority owner John Sherman bought a piece of the Tribe from owner Paul Dolan in 2016.

Since 2016, Sherman has been active in Major League Baseball as an owner and Vice Chairman of the Indians and a member of the MLB Audit Committee.

Sherman, a Kansas City native, purchased the Royals from David Glass, the team’s owner and Chief Executive Officer since he acquired the team in 2000.

“We’re very supportive of John and his group reaching an agreement to acquire ownership of his hometown Kansas City Royals” said Paul Dolan, Cleveland Indians Owner and Chairman. “His acquisition of the Royals is good for the game of baseball and I wish him the best. John has been a great partner of ours since 2016 and we are grateful for his contributions to our organization in his time with us. Moving forward, this transition will not alter our organization’s operational approach. We remain committed to our pursuit of winning the World Series while creating a compelling fan experience.”