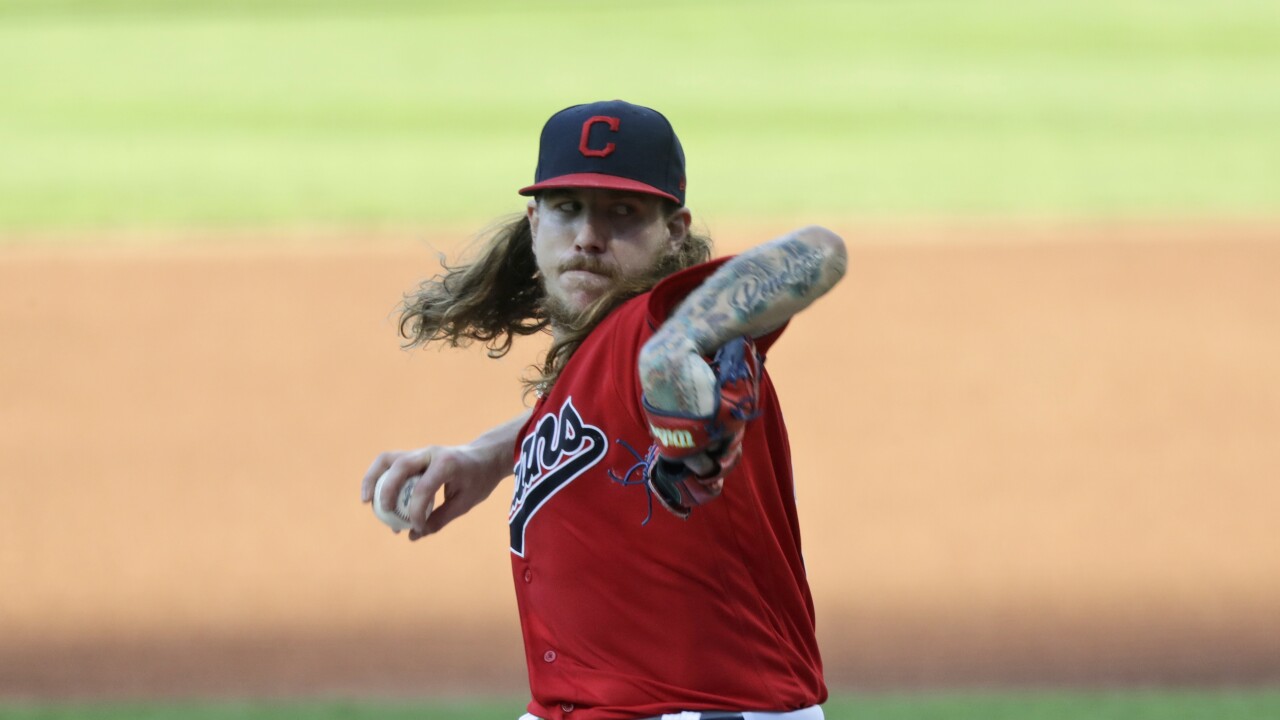 CLEVELAND — Cleveland Indians pitcher Mike Clevinger, who was with the team in Chicago playing the White Sox over the weekend, has to quarantine after violating the team’s rules, according to the team.

Clevinger was supposed to start against the Chicago Cubs on Tuesday. Adam Plutko will start in his place.

The team said Clevinger violated team protocols during the trip to Chicago.

He will have to quarantine and get tested for COVID-19 before he is able to return to the team.

"The Cleveland Indians will continue to keep the health and safety of our players, coaches and staff members as our top priority," an Indians spokesperson said.

Clevinger is the second Indians pitcher to get sent home after violating team protocols.

Cleveland Indians pitcher Zach Plesac, who was with the team in Chicago playing the White Sox over the weekend, was sent back home to Cleveland after going out with friends, according to the team.