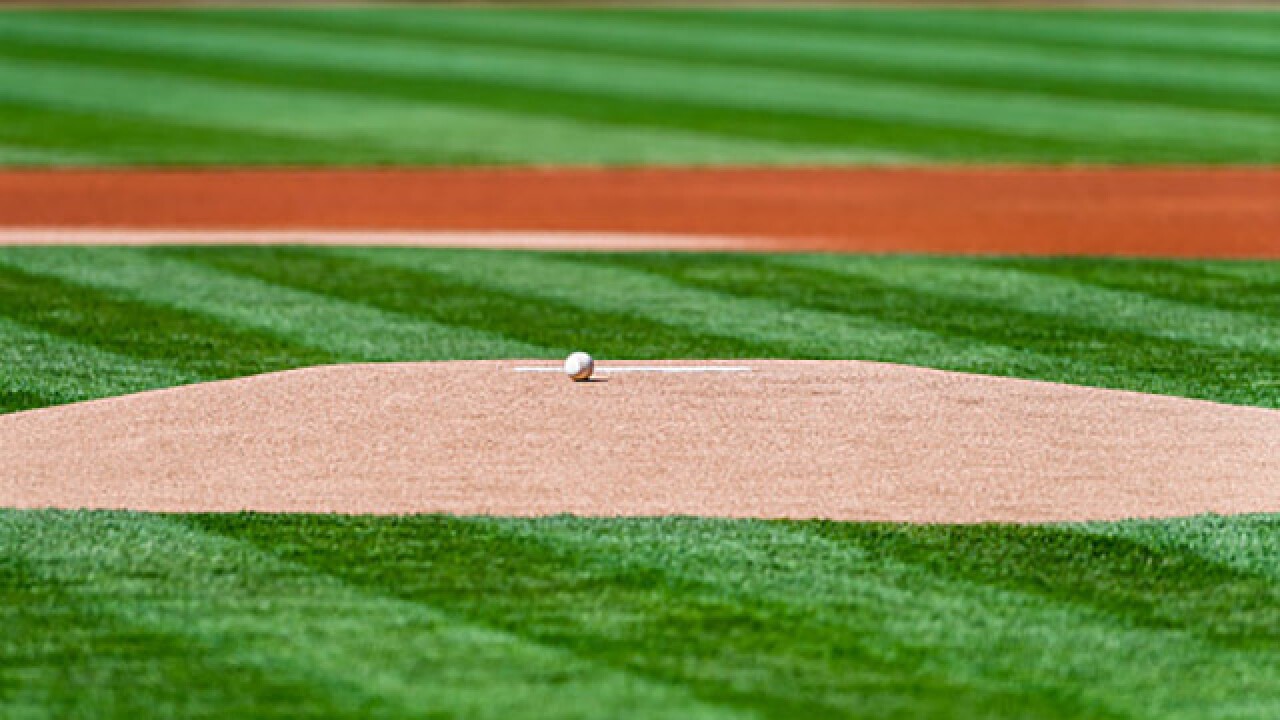 Major League Baseball is imposing stricter limits on mound visits in an effort to speed games but decided against 20-second pitch clocks for 2018.

After more than a year of negotiations, the Major League Baseball Players Association refused to agree to the changes but also signed an agreement that it will not oppose the new rules.

The new rules announced Monday include a general limit of six mound visits per nine-inning game without a pitching change, whether by a manager, coach or player. The changes also attempt to force half innings to start on time.

MLB has the right to make playing rules changes without an agreement with one year notice and made both proposals during the 2016-17 offseason.