'On a Mission': Don't count the Tribe out just yet 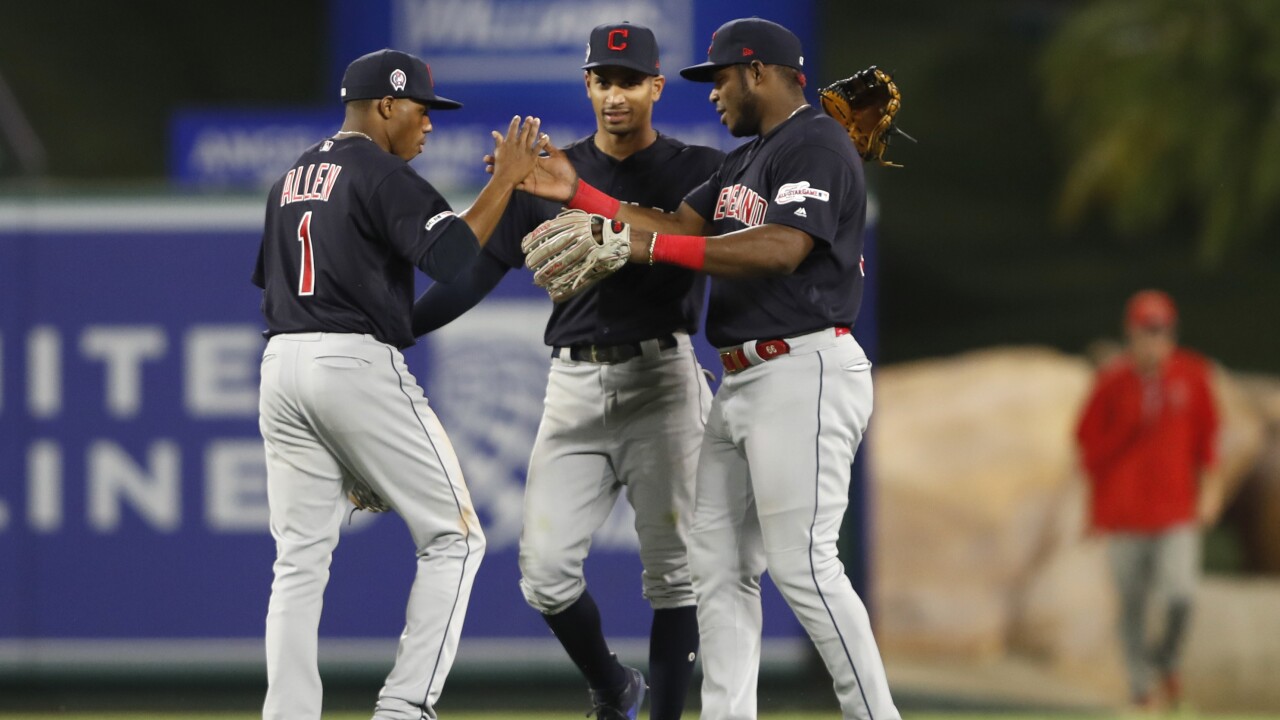 CLEVELAND — With 15 games left in the regular season, the Indians are trailing the Twins by four games in the AL Central standings and are a half-game behind the A’s for a Wild Card spot, but don’t count them out just yet.

For weeks, the Indians have said that “every game is a must-win game,” and on their six-game road trip, they made a pretty solid case that they mean it.

Winning five out of six games on the road, including two against the Twins, the Indians have inched their way closer to the top of the AL Central standings and even closer to the backup plan of the Wild Card spot. Heading into the three-game series with the Twins, the Indians were 6.5 games behind that top spot. The Indians have a chance to make up even more ground as they head back to Progressive Field for a nine-game homestand.

Joining the Indians to help make that ground up is right-handed pitcher James Karinchak. The 23-year old has a minor league record of 1-1 with 8 saves and a 2.67 ERA in his 30 relief appearances. Karinchak has averaged a minor league-best 22 strikeouts per 9 innings pitched and fanned 59 percent of the last 125 batters he has faced.

In addtion to Karinchak, outfielder Bradley Zimmer is making his return to the Tribe. After spending the first five months of the season rehabbing from shoulder surgery and a right oblique strain, Zimmer has been recalled by the Indians from the Columbus Clippers. In his two seasons with the Indians, Zimmer is batting .247 with 20 doubles, two triples, 10 home runs and 48 RBIs.

With a three-game series against the Twins on the horizon and the new roster additions, the Indians will look to play off of the momentum they’ve been building as they make their final playoff push, hoping to clinch the division—or at least make it to the Wild Card Game.

The Indians start their final homestand Friday against the Twins. First pitch is at 7:10 p.m.