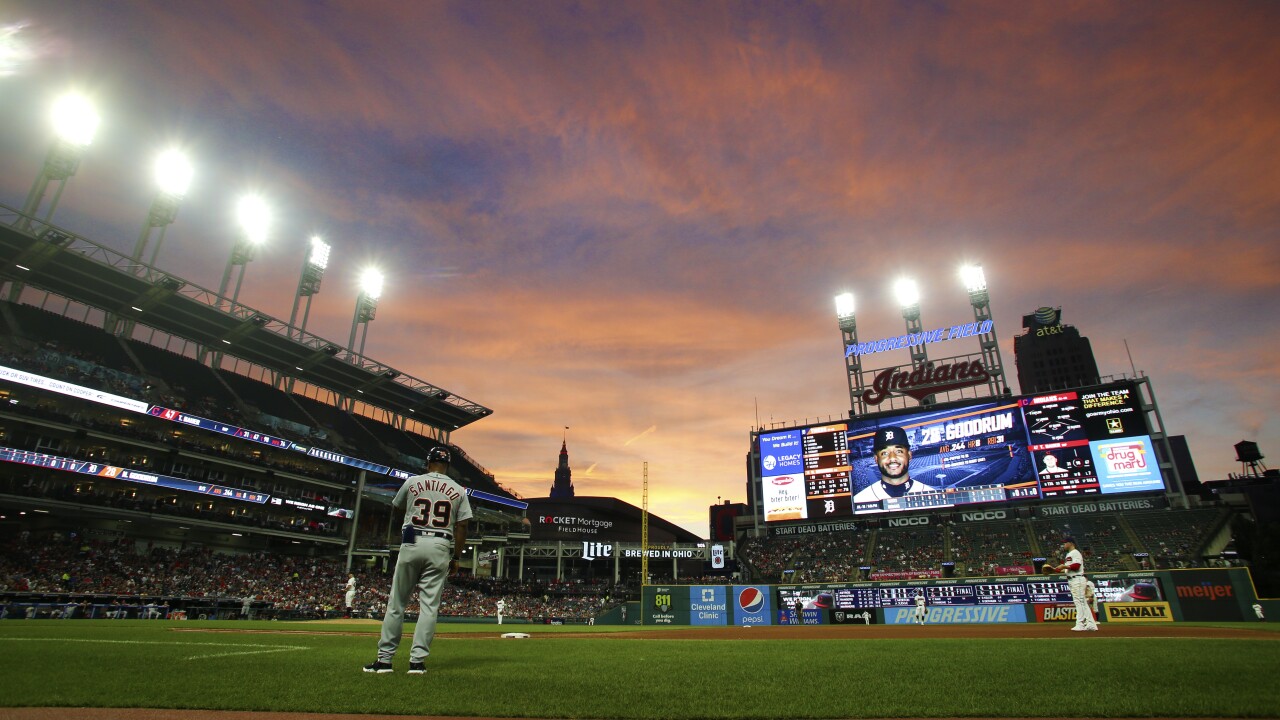 CLEVELAND — Ohio Senator Sherrod Brown is a lifelong fan of the Cleveland Indians, a team that has worn that name across their chests for all of his 67 years. But should the team decide to change its name, he would like to see them renamed the Cleveland Buckeyes and has already let the team's ownership know his vote.

Brown believes in this year of social change there are few teams out there that can boast what Cleveland can when it comes to racial equality.

"Cleveland has a better civil rights record frankly than most other teams in baseball, the first black player in the American League— second overall after Jackie Robinson is Larry Doby with Cleveland. Cleveland had the first African American manager [in Frank Robinson], Cleveland signed Satchel Paige so I think naming them the Cleveland Buckeyes is all about Ohio and all about the fight for justice in our country so I'm hopeful that's what they rename the team.