The Indians will face this team in the 2019 home opener 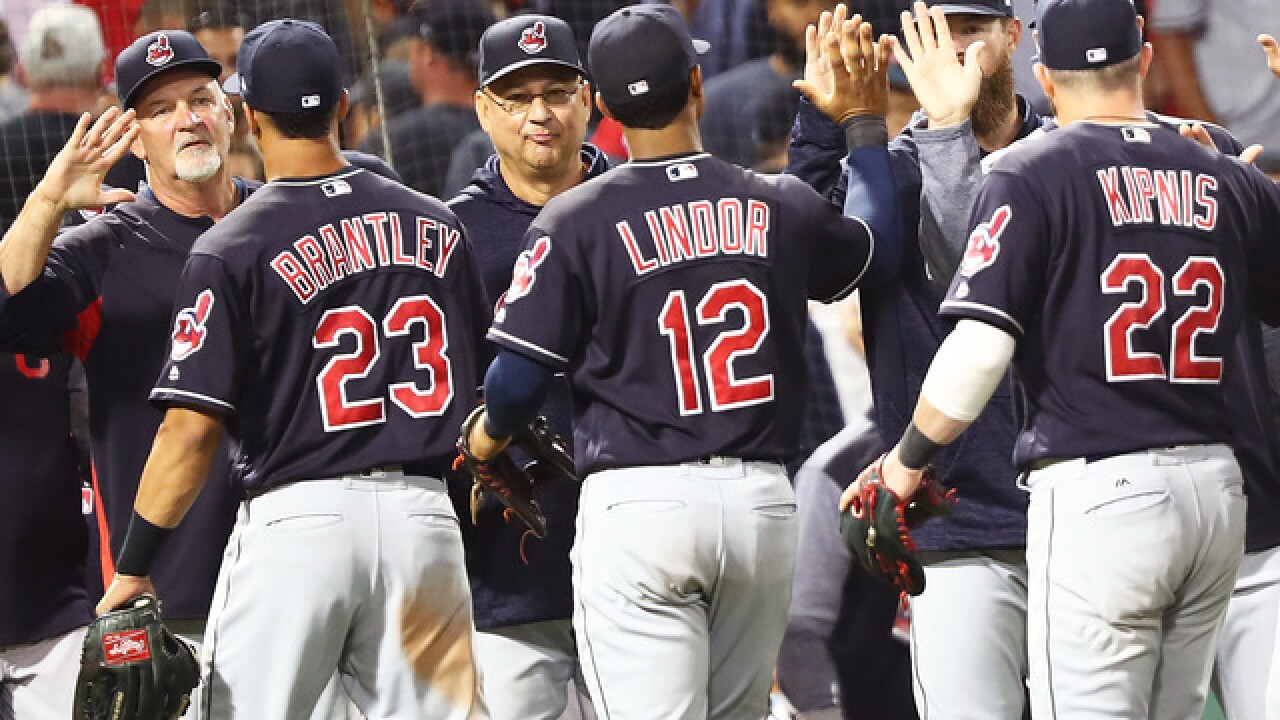 The Indians have just announced their 2019 schedule.

The team will play the Chicago White Sox for the home opener set for April 1. 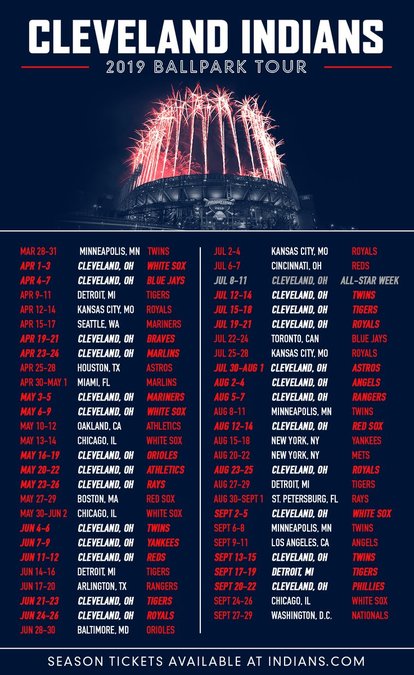 The home opener will be one of two games against the White Sox in a six-game homestand.

The season starts on March 28 on the road in Minnesota.

Perhaps the most exciting week at Progressive Field will be the 2019 All-Star Week beginning on July 5 through July 9.

This will be the team's sixth time hosting the game, which is a major league record and their first time since 1997.

The team will go for an eight-game road trip before the All-Star break and festivities begin.