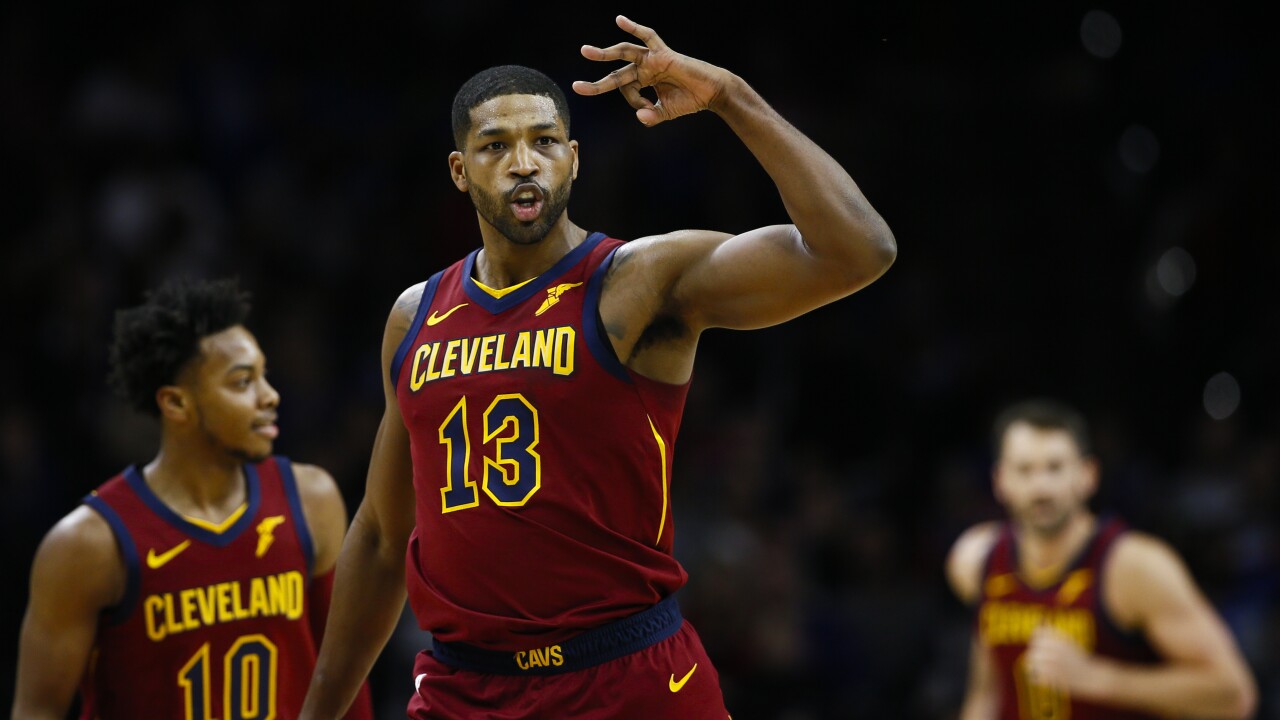 Thompson sat at 4,990 career rebounds before Friday's game and before the fourth quarter had already added 12 to his count.

The Canadian-born center has been with Cleveland for nine seasons, drafted by the Cavaliers in 2011 with the fourth overall pick.

Thompson joins team legends LeBron James, Zydrunas Ilgauskas and Brad Daugherty as the only Cavaliers to record 5,000 or more rebounds with the team.

5K!@realtristan13 joins LeBron, Big Z and Brad Daugherty as the only Cavaliers to pull down 5,000+ rebounds with the Wine & Gold.#Cavs50 pic.twitter.com/z3KOo7AstJ

Thompson is arguably having one of the best seasons of his career so far.

In the first 18 games, Thompson is averaging his highest assist, block and points per game totals of any season of his career.