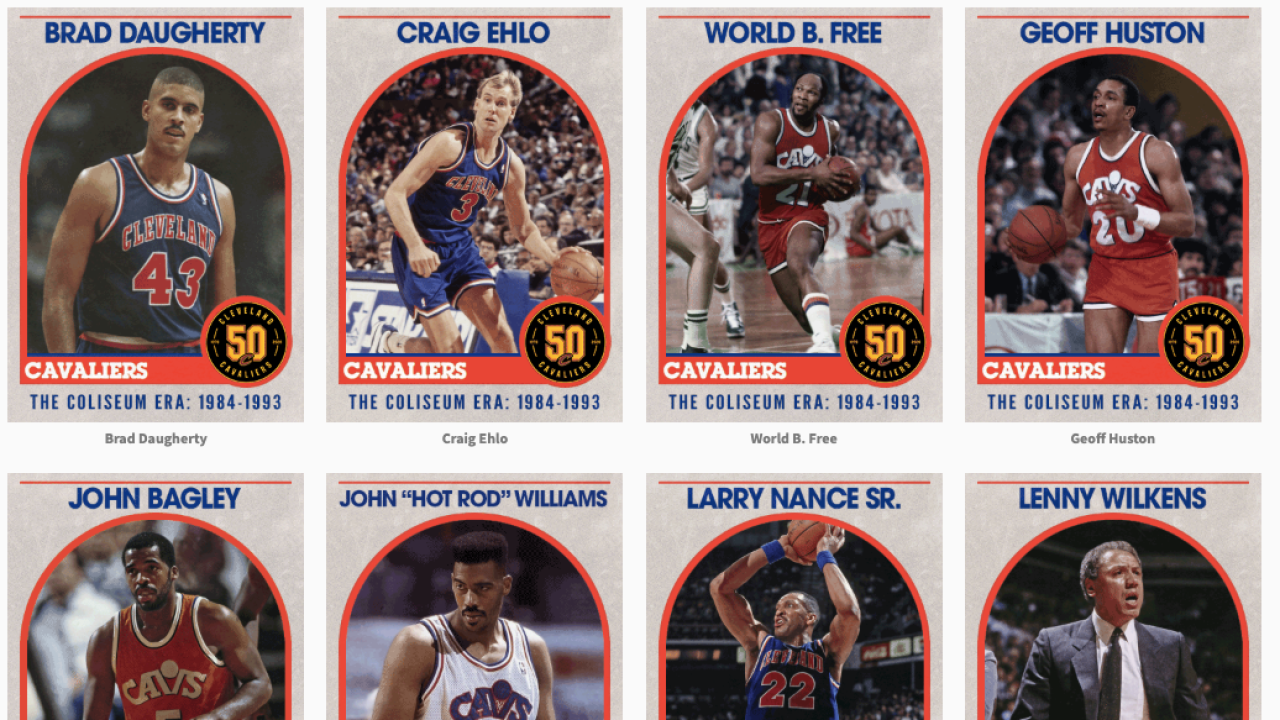 Some of the players from the Coliseum Era that you vote to be turned into a bobblehead. (Source: Cavs news release on NBA.com) 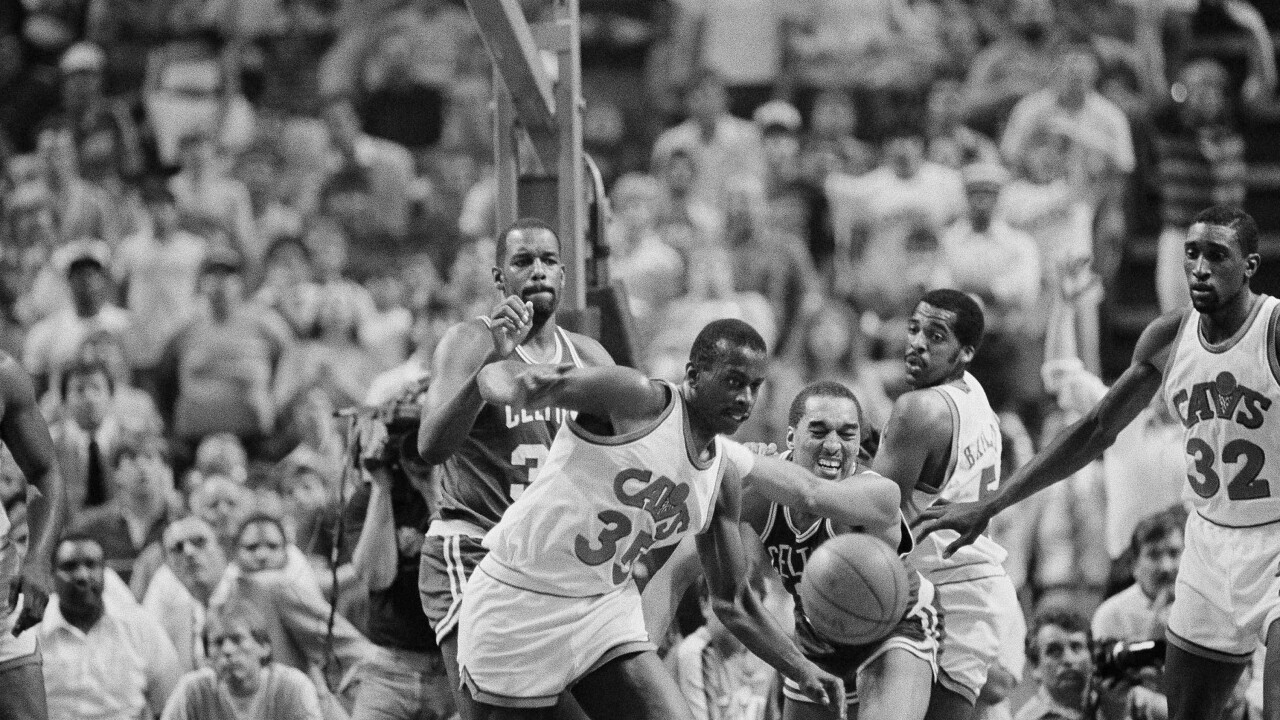 CLEVELAND — You can help the Cleveland Cavaliers decide which former player will represent the "Coliseum Era" on a bobblehead.

The team will be celebrating their 50th season this year.

In honor of that celebration, they are letting fans vote which Cavs legend they want to see on a bobblehead.

For the years from 1984 to 1993, which Cavs historians have dubbed the "Coliseum Era," you can choose between Brad Daughtery, Larry Nance Sr., Phil Hubbard and more.

Voting for the "Coliseum Era" ends on August 4.

To vote for which player you want to see on a bobblehead, click here.

RELATED: It's been 3 years since the Cavs championship parade, but it feels like yesterday