He gave us the shirt off his back, and now he's gone: Cavs waive fan favorite JR Smith 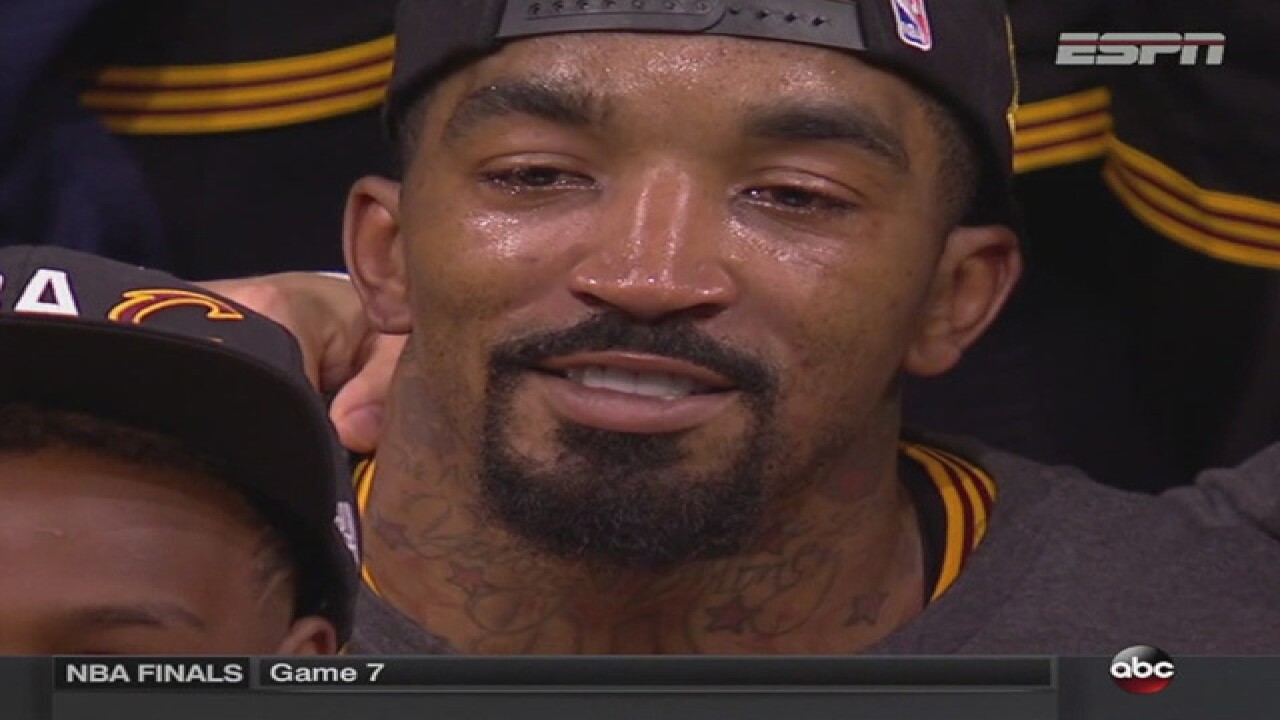 CLEVELAND — The Cavaliers waived guard JR Smith on Monday, making him a free agent before his contract for next season becomes guaranteed.

The enigmatic Smith was an integral part of the Cavs' 2016 championship team, drilling clutch three-pointers in the third quarter to rally the Cavs in Game 7. It was a title he celebrated shirtlessly. Smith is also the player who became a meme in 2018 when he blundered away a chance to win Game 1 of the Finals. The Cavs never recovered.

The Cavs have been seeking to trade Smith since November because only a portion of his $15.6 million for next year is guaranteed. The team worked out a deal to extend Smith’s guarantee date to July 15, boosting his guarantee from $3.9 million to $4.4 million but were unable to find a deal, ESPN reports.

Smith seemed to confirm the move on Instagram, albeit cryptically, by posting a photo of himself in a Cavs shirt with a peace sign emoji as the comment.

By waiving Smith and stretching the guaranteed money, the Cavs will be below the luxury tax for next season.

Smith played only 11 games last season, agreeing to leave the team last November to await a trade or release.