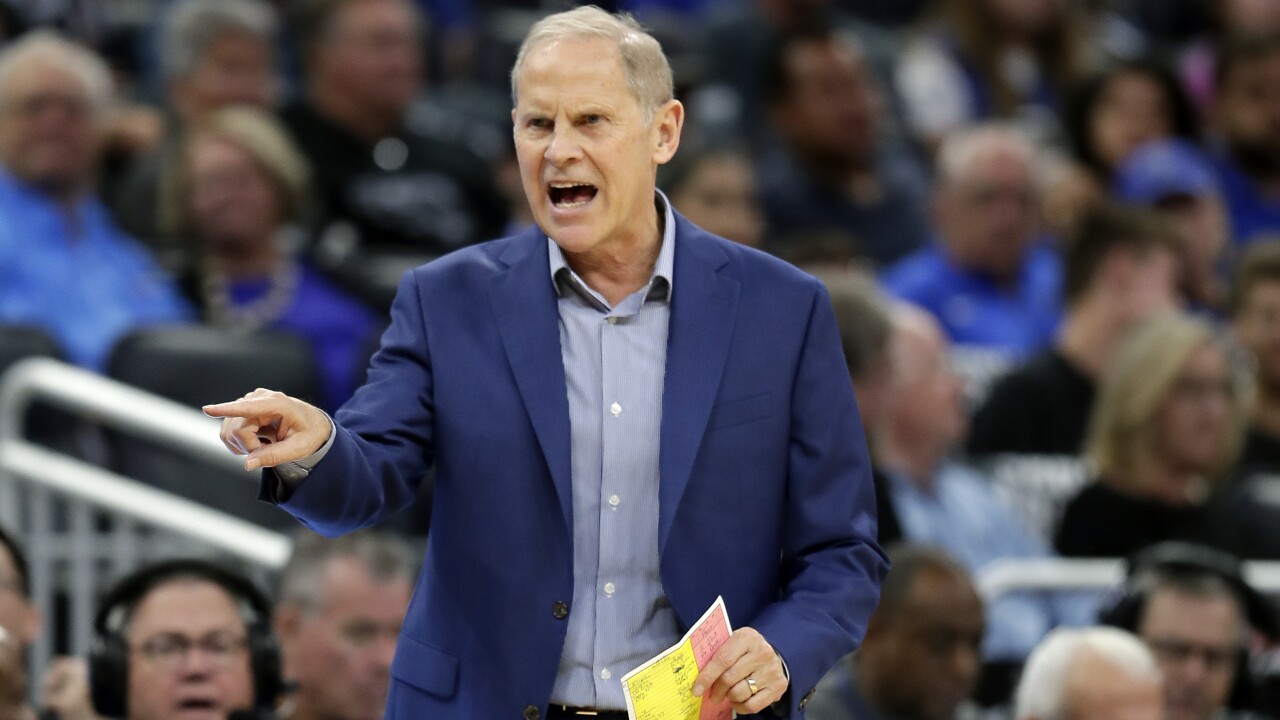 John Raoux/AP
Cleveland Cavaliers coach John Beilein gestures to his players during the first half of an NBA basketball game against the Orlando Magic, Wednesday, Oct. 23, 2019, in Orlando, Fla. (AP Photo/John Raoux)

CLEVELAND — Before he could complete his first season coaching in the NBA, the Cavaliers have parted ways with head coach John Beilein, according to ESPN's Adrian Wojnarowski.

Story filed to ESPN: After a brief and tumultuous tenure, John Beilein is leaving as Cleveland's coach. Associate HC JB Bickerstaff will be elevated to head coach. Beilein's expected to say goodbye to staff and players on Wednesday upon team's return from All-Star Break.

The seasoned college coach signed a five-year contract with the Cavaliers on May 13, 2019, after 41 years of coaching at the collegiate level. From 1978 to 2019 Beilein served as the head coach at Erie Community College, Nazareth College, Le Moyne College, Canisius College, University of Richmond, West Virginia University and the University of Michigan.

While Beilein was extremely successful as a college coach, his success didn’t seem to transfer over with him to the NBA. Through 54 games the Beilein-lead Cavaliers are 14-40 with the worst record in the Eastern Conference. They have lost eight of their last 10 games.

Outside of losing, issues surrounding him surfaced in January when he told the Cavaliers players they were “no longer playing like a bunch of thugs” claiming he had meant to use the word “slugs.” Beilein later acknowledged his problematic words.

Prior to that incident, a report by The Athletic said three players on the Cavaliers were unhappy with Beilein because he was treating them like college players. The report claimed that players were communicating more with assistant J.B. Bickerstaff.

With Beilein out, the Cavaliers will appoint Bickerstaff to be their head coach for the remainder of the season, according to Wojnarowski.

The Cavaliers return to action following the All-Star break on Friday, Feb. 21 as they take on the Washington Wizards in Washington, D.C.