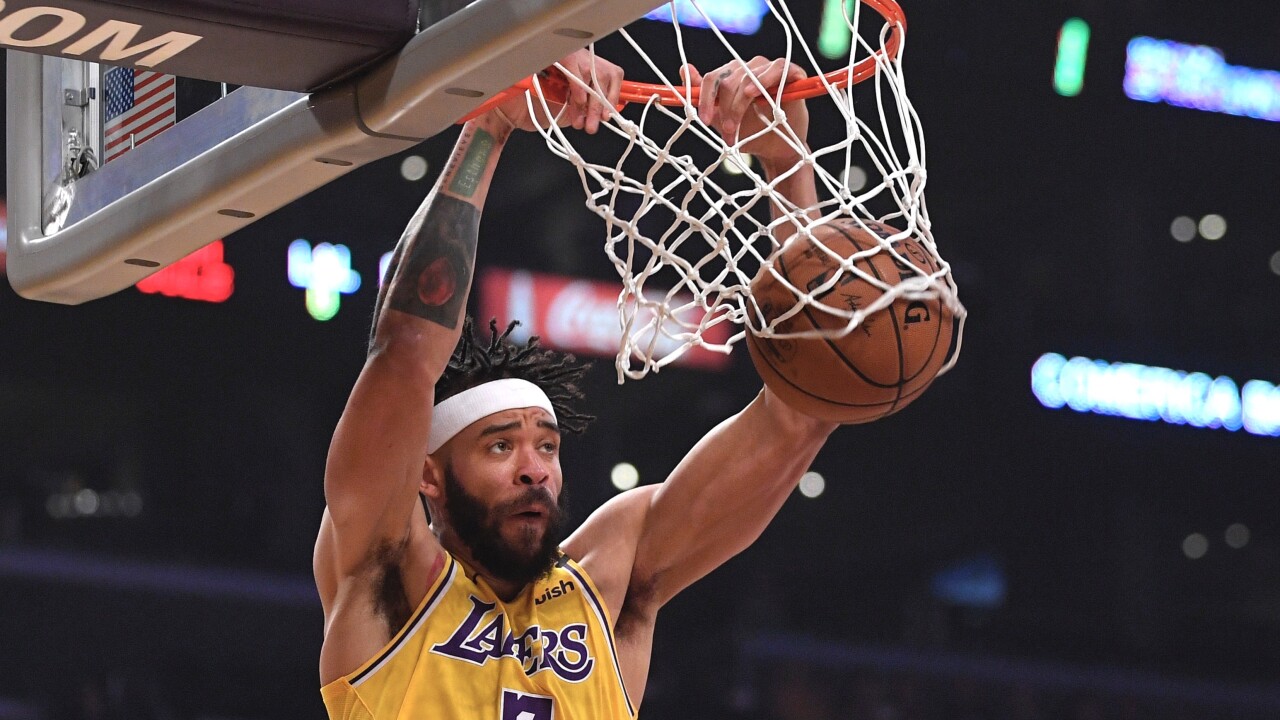 CLEVELAND — The Cleveland Cavaliers have acquired center JaVale McGee in a trade with the Los Angeles Lakers, the team announced on Monday.

The Cavs will send Jordan Bell and Alfonzo McKinnie to the Lakers as part of the deal, and will also acquire a 2026 second round draft pick from the Lakers.

The trade will allow the Lakers to finalize a deal with Marc Gasol, according to ESPN's Adrian Wojnarowski.

McKinnie was claimed off waivers by the Cavs in 2019 and signed multiple 10-day contracts before signing a multi-year contract in February. He started in one game last season and in the 40 games he played averaged 4.6 points and 2.8 rebounds.

Bell, who did not take the court for the Cavs, signed a two-year deal with the team in June.

The Cavs were looking for a center after free agent Tristan Thompson reportedly agreed to a deal with the Boston Celtics and McGee will now apparently fill that role.