3 takeaways from the Browns' second preseason game against the Colts 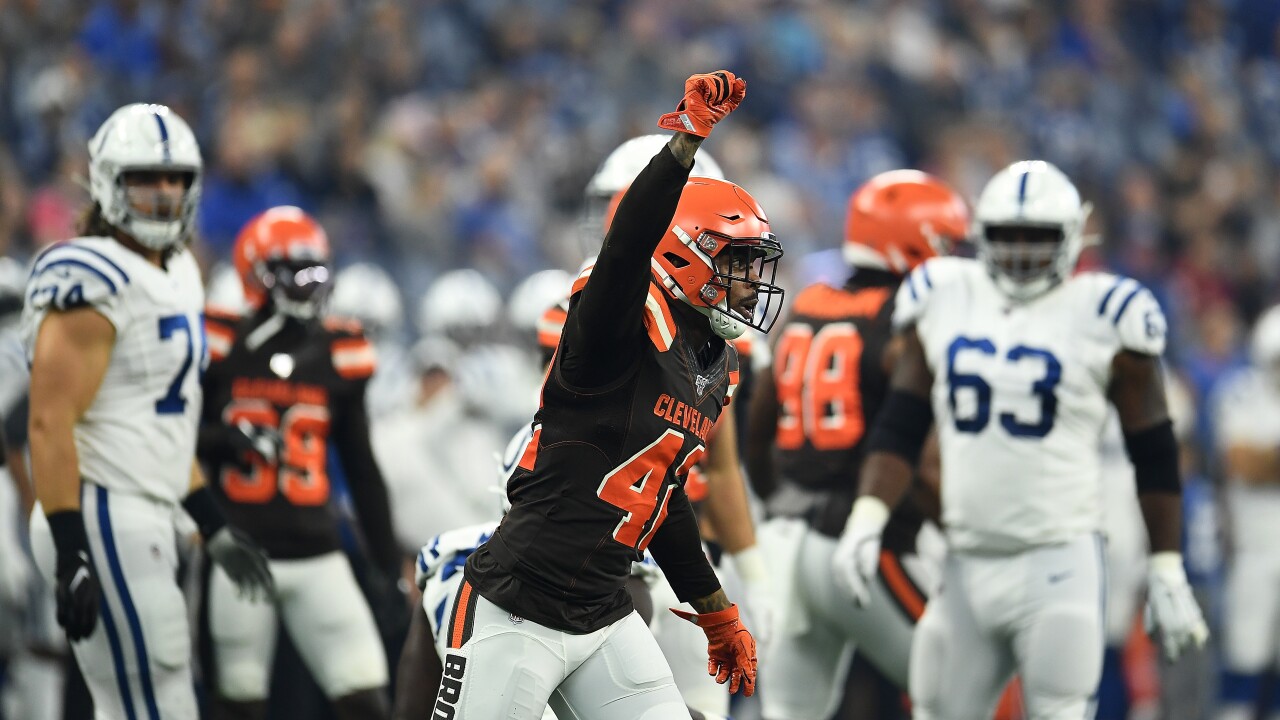 CLEVELAND — The Browns have won their second preseason game, this week against the Colts, and while many of the stars didn’t take the field Saturday, there were important takeaways from the game.

Here are three things to keep in mind following the Browns win in Indianapolis:

1. Browns need to find their kicker

The battle of the kicker is not proving to be not much of a battle at all. Both Greg Joseph and Austin Seibert have failed to impress, both missing their marks on telling attempts.

Both kickers have struggled at times throughout training camp and their preseason game outings have not been much better.

Last season, six of the 16 games the Browns played were decided by a field goal—made or missed. If the Browns want to have a real chance in the playoffs, or even think about being Super Bowl contenders, they have to find a reliable kicker.

RELATED: Battle of the kicker: Why the fight for the roster spot is so important during Browns training camp

Unfortunately Phil Dawson is retired and isn’t an option, so the Browns will need to hope one of the kickers on the roster can prove themselves worthy, or find themselves a new man for the job.

2. Garrett Gilbert made a name for himself

The Browns have found their franchise quarterback in Baker Mayfield. Drew Stanton has been the focus in discussions on the backup situation, but in Saturday’s game against the Colts, Gilbert made a name for himself as well.

Gilbert completed 13 of his 19 passes, throwing for 151 yards and two touchdowns, finding both D’Ernest Johnson and Jaelen Strong for six.

His outing Saturday might have made him that much closer to a spot on the final 53-man roster.

Keep an eye on him.

3. The stars come out next week

Many refer to preseason Week 3 as the “dress rehearsal” for the regular season, meaning teams will keep many of their starters in through the first half of the game or longer.

This helps get a team’s star players reps on the field while still protecting them from injuries, as most of them rest in the final preseason game. It also helps coaches determine position battles.

So as the Browns come off their win against the Colts and prepare to take on the Buccaneers, get ready to see more from Mayfield, Jarvis Landry, Nick Chubb, Myles Garrett, and of course, Odell Beckham Jr.

Given all are healthy enough to play, you’ll likely get a good look at the core Browns team next Friday, and that is something to get excited about.