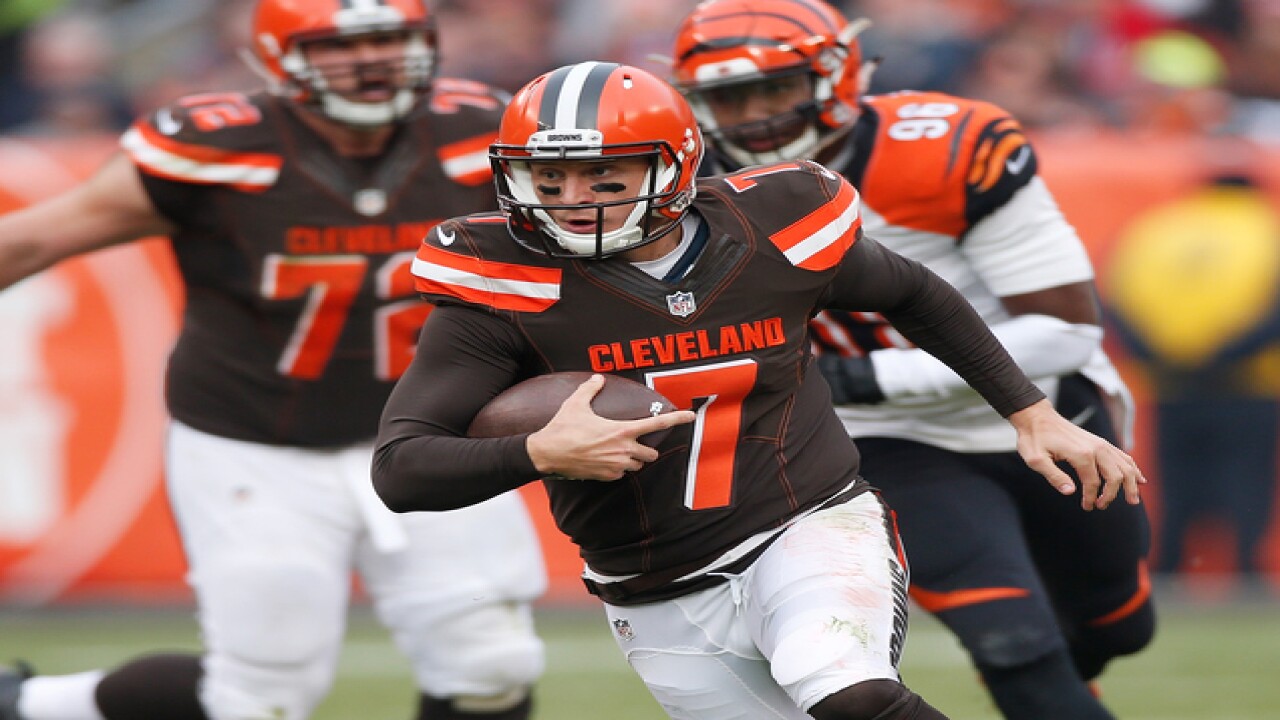 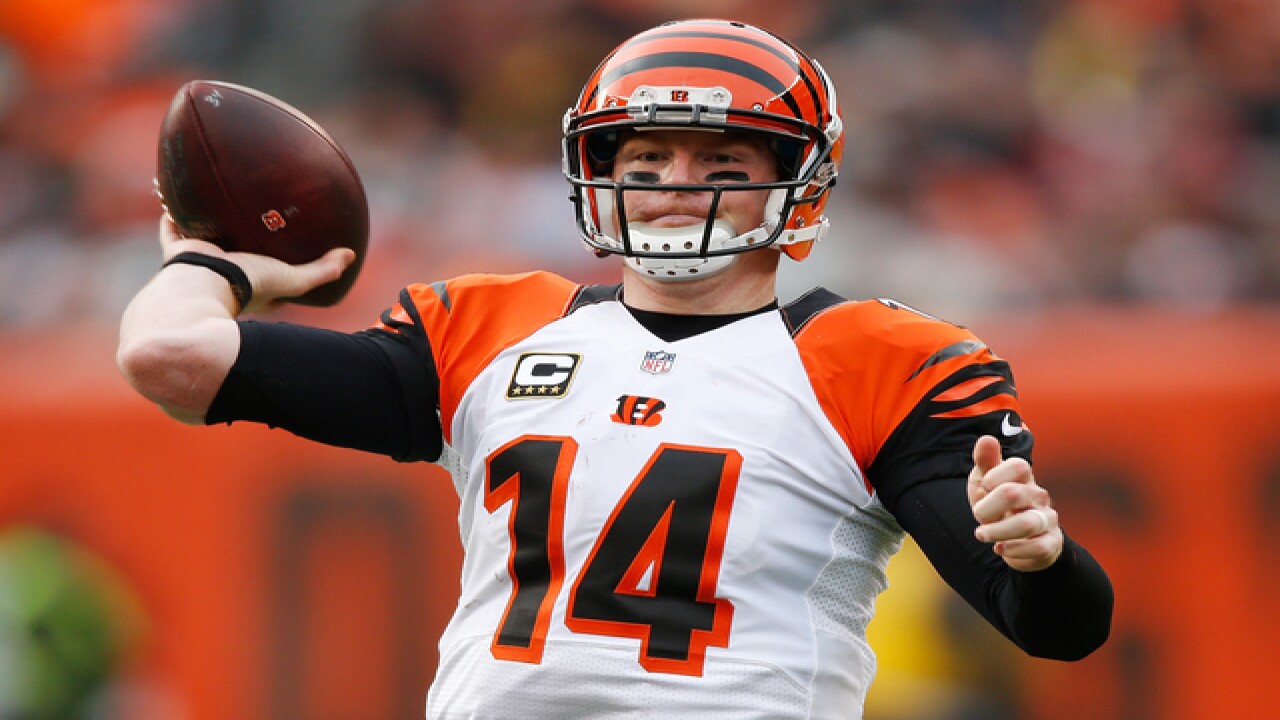 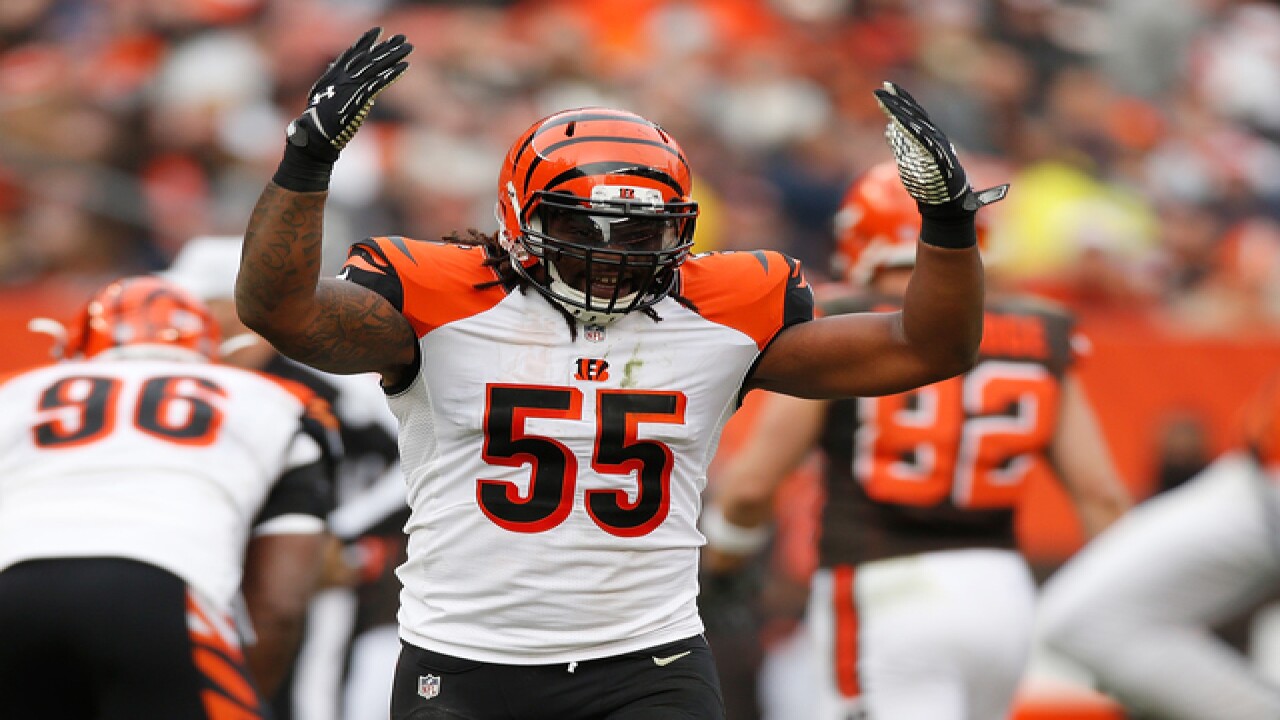 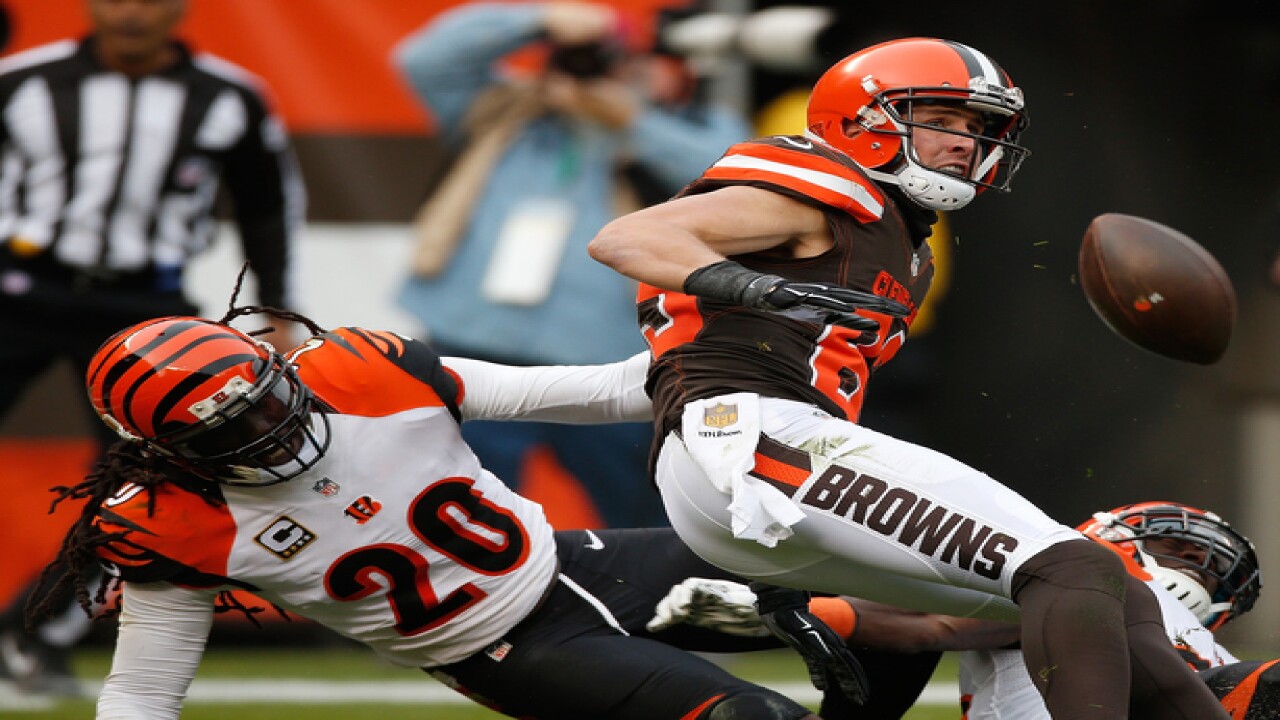 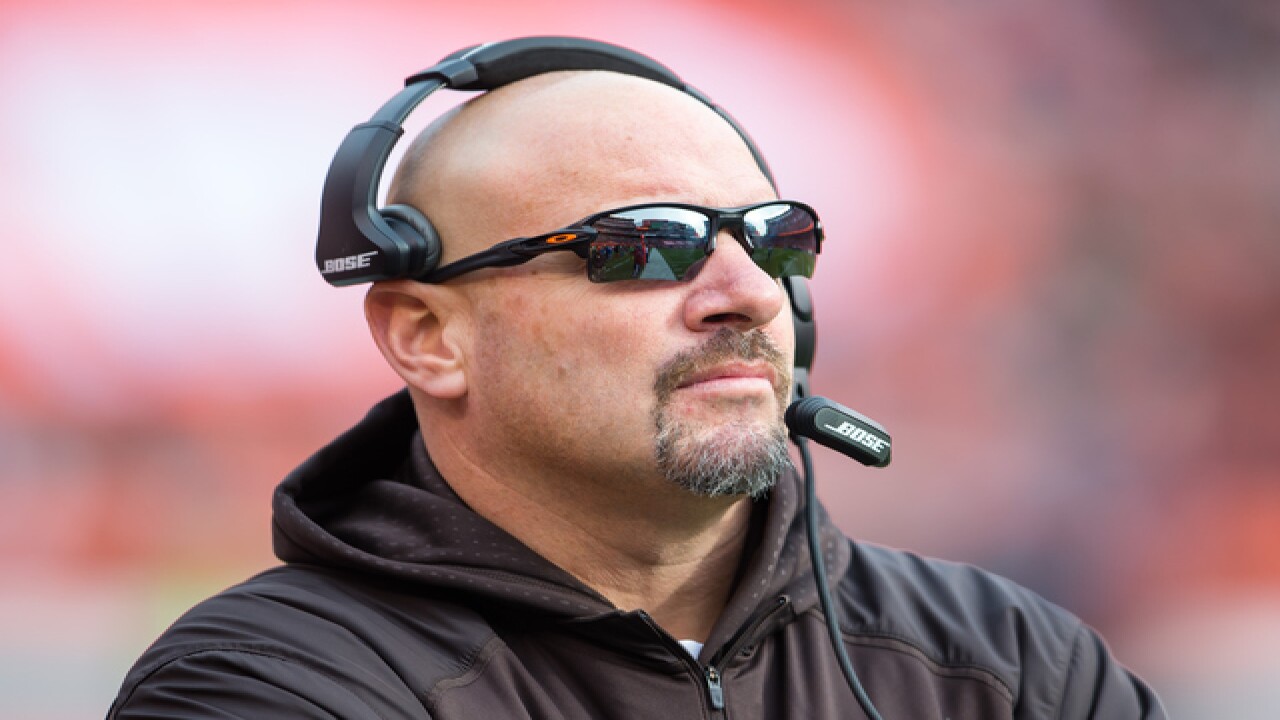 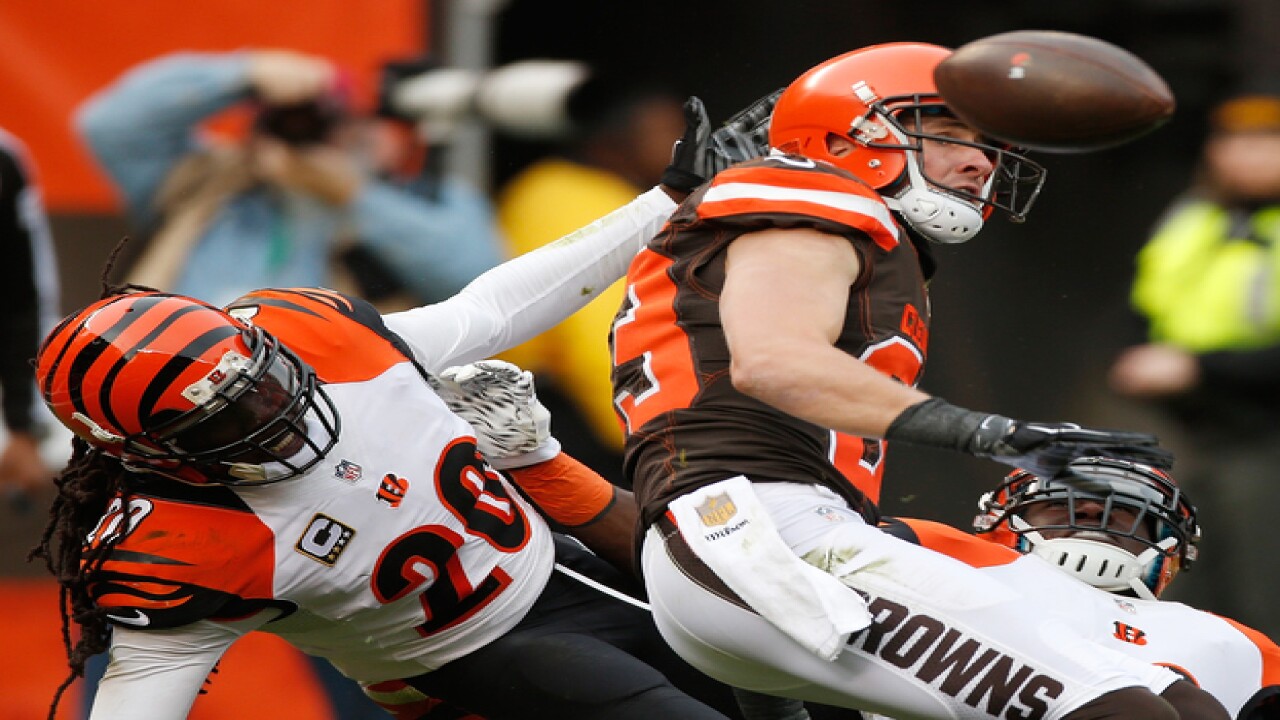 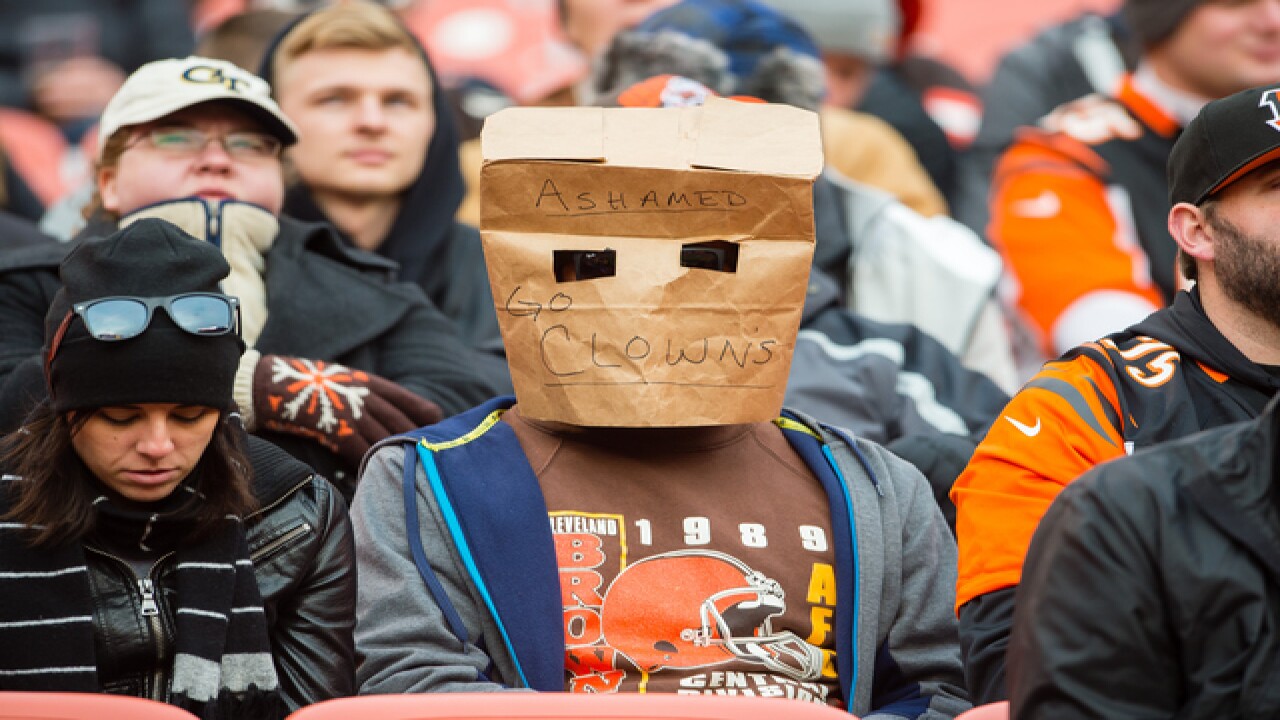 Andy Dalton threw two touchdown passes and ran for a score and the Cincinnati Bengals moved closer to a playoff berth and AFC North title with a 37-3 win Sunday over the woeful Cleveland Browns, who dropped their seventh straight.

Dalton connected with A.J. Green for a 23-yard TD pass in the second quarter and the Bengals moved to 10-2 for just the second time in team history.

Cincinnati needed a complex scenario to clinch a playoff spot this week, and even if that doesn't happen, the Bengals are still poised to make the postseason for the fifth season in a row.

The Browns (2-10) lost for the second time in six days and had two more starters go down with injuries in a season that can't end soon enough.

Cleveland QB Austin Davis passed for 231 yards in his first start this season.