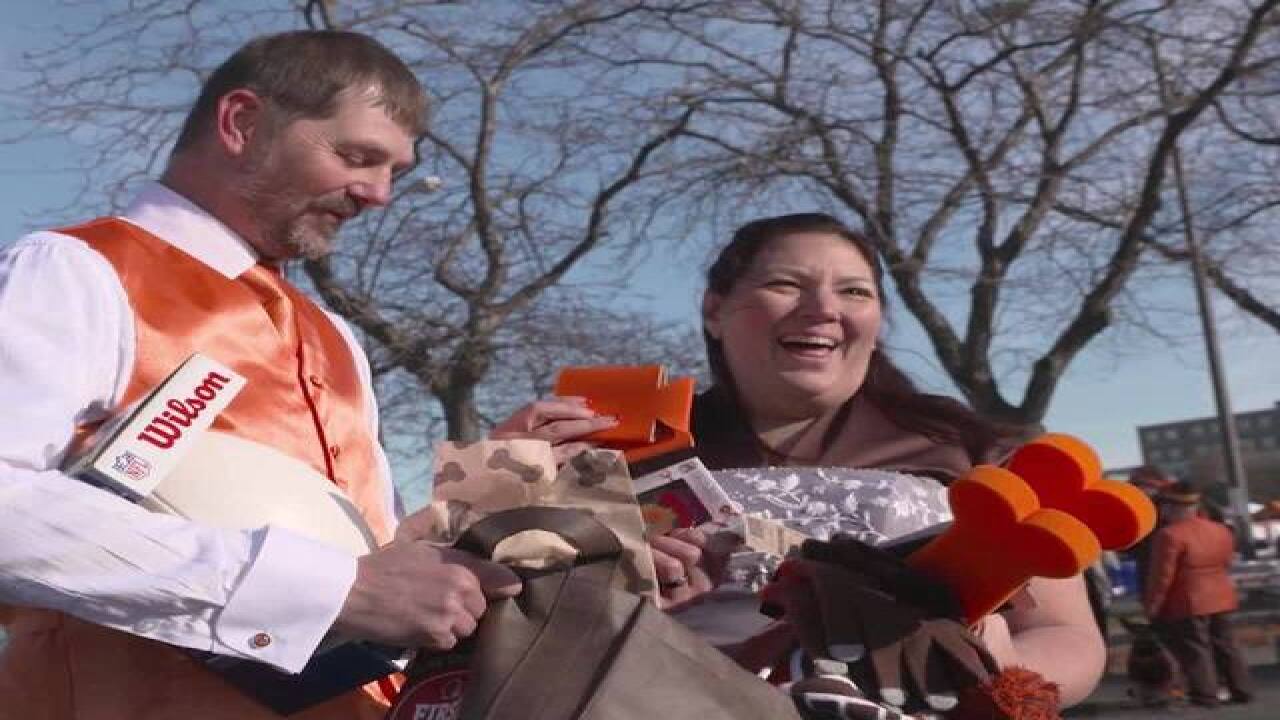 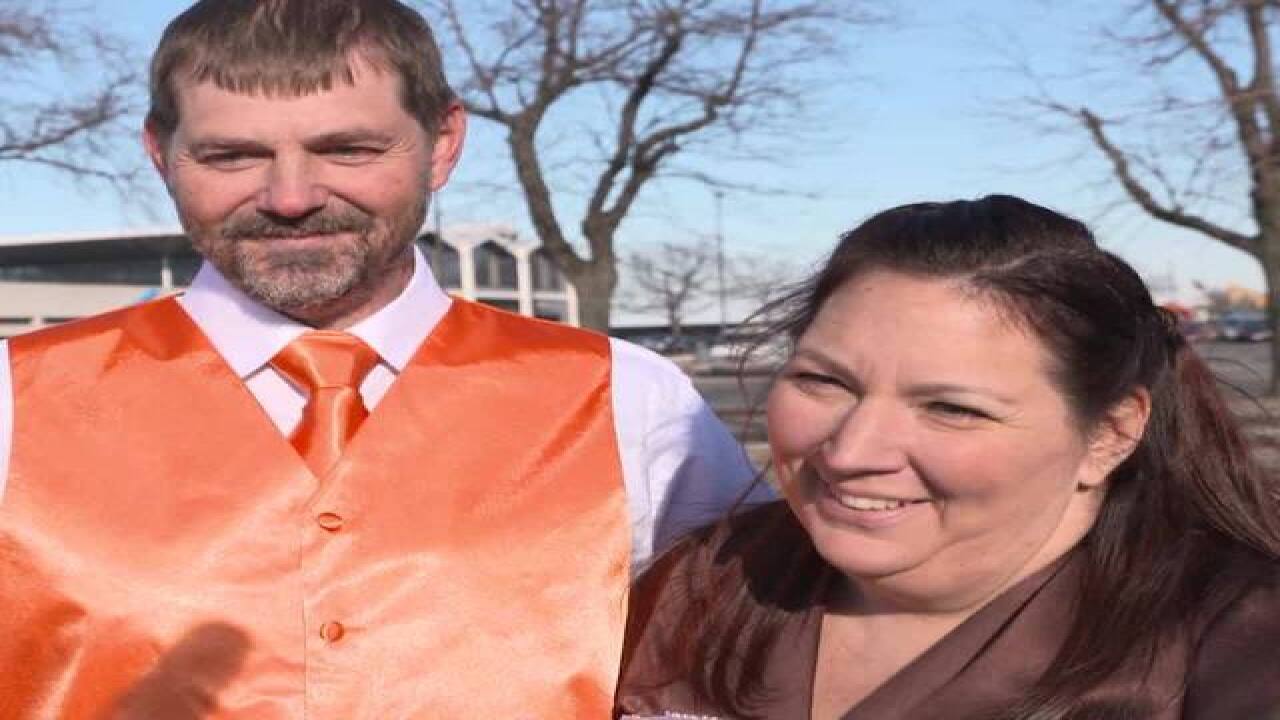 The Cleveland Browns Tweeted about the wedding, and Chomps was one of the 100 or so who attended.

Check out the videos from the wedding above.