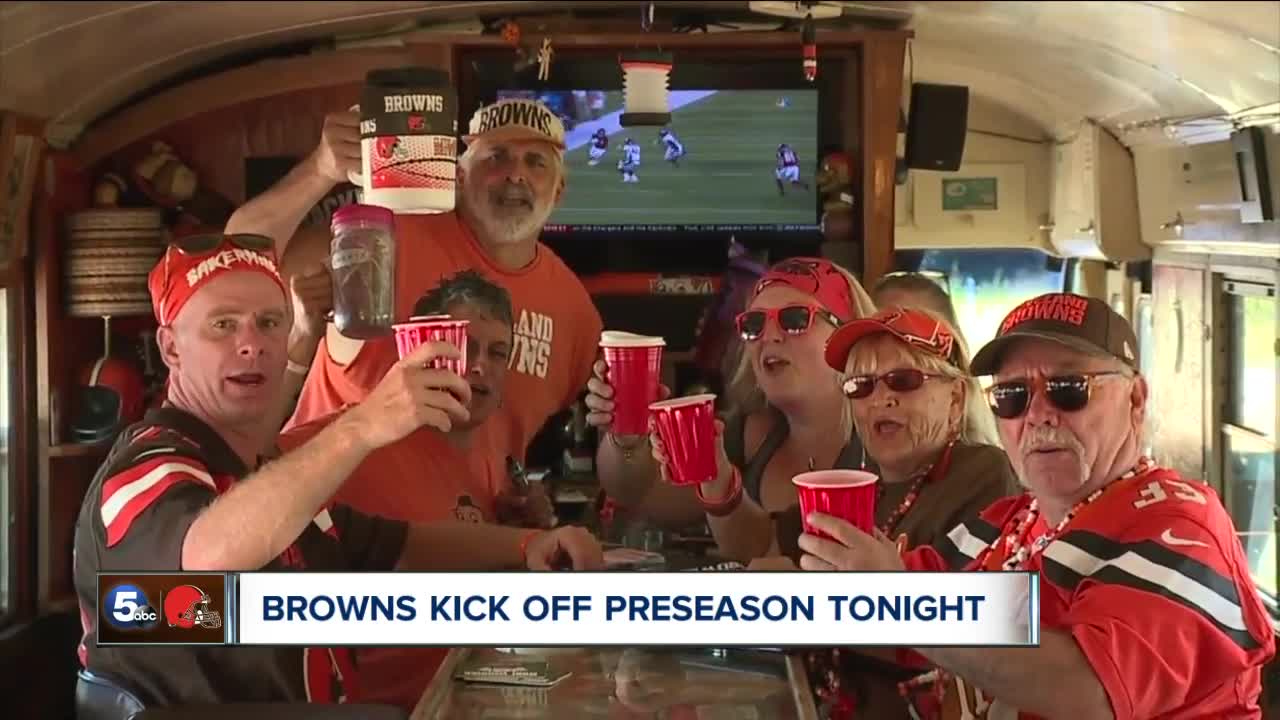 If you're a Cleveland Browns fan, you know the feelings of heartbreak, disappointment and misery all too well. But for many Browns fans, optimism and hope spring eternal. 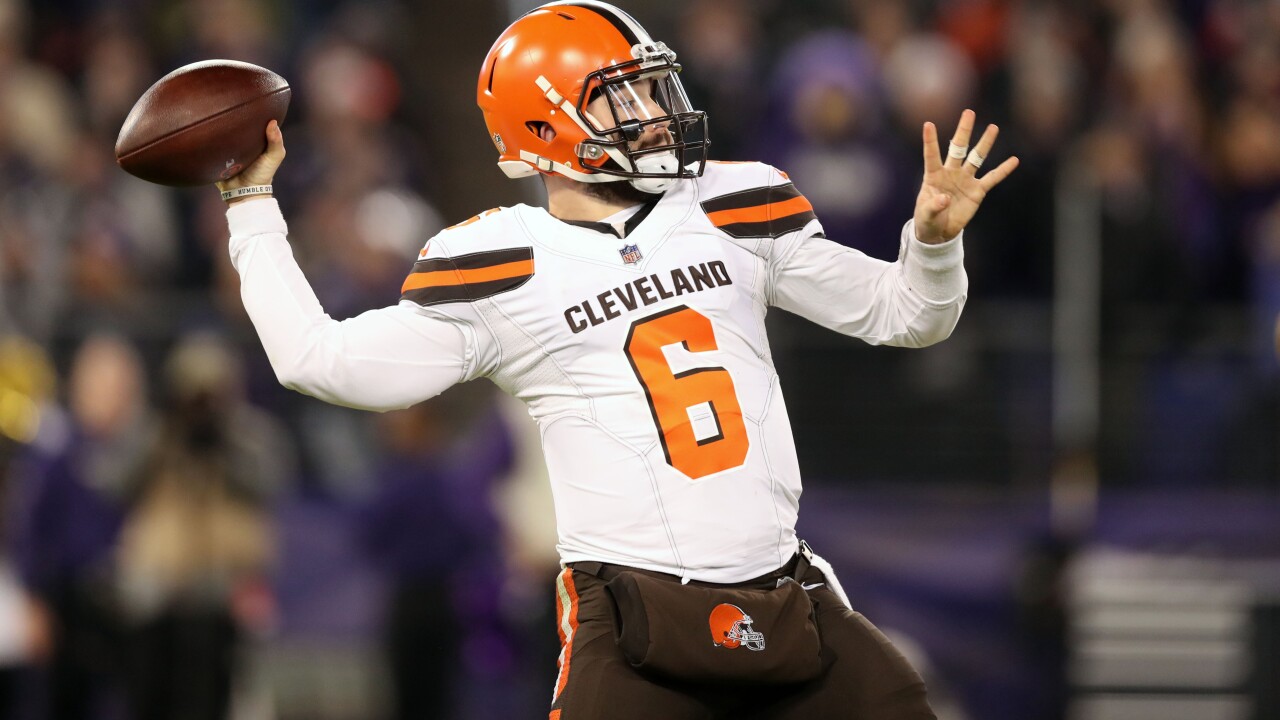 CLEVELAND — If you're a Cleveland Browns fan, you know the feelings of heartbreak, disappointment and misery all too well. But for many Browns fans, optimism and hope spring eternal.

Fans tailgating ahead of Thursday's preseason game against the Washington Redskins talked about their high expectations for what could be the start of a new era for the Browns. The season is expected to be the best in the expansion era, since the Browns returned to Cleveland years ago.

"It is the most excited I’ve been for a season in a long, long time, probably since they came back from their layoff when we didn’t have a team," Matt Tharp, a fan from New Philadelphia said. "Super excited for this season, super excited for the city of Cleveland and all the fans."

Tharp said he's been a fan since he was seven years old. He described his feelings about the season as excited and happy, but still cautious.

"Just kinda a little bit trepidatious, cause we don’t want the rug to come out from under us, cause we’re so excited but we’ve had bad years," Tharp said. "So super excited, but still a little tentative."

Tharp, like others, pointed to Baker Mayfield as one of the players expected to carry the team, but he also emphasized that the team's defense should be as good as the offense in order to win.

"I think on the offensive side it’s gotta be Baker," Tharp said. "It starts with the quarterback and his attitude and he’s definitely got a Cleveland attitude."

He described the Cleveland attitude as "hardworking, blue-collar, gritty. I love Cleveland."

Tharp's friend, Bobby Smith, has also been a Browns fan for many years.

"Since Brian Sipe in 1980," Smith said. "When he played the Raiders and he threw the interception that got them out of the playoffs. I’ve been a fan ever since. I cried. I was like 10."

Asked how he thought the fans contributed to the team's performance and attitude, Smith said, "Baker Mayfield makes the reference to our fans all the time and even when they did that documentary, when he was walking out on the field, he couldn’t believe how they cheered about it."

He added, "I think tonight’s going to feel like a Super Bowl to some teams."

While Thursday's game is only a preseason game, fans said winning would still be important.

"Every win is a good win, and we plan on winning a lot this season," said John Saunders of Bedford, Ohio.

Of the team's performance and its effect on the fans, Saunders said, "It builds a good camaraderie around, amongst everybody because we’ve been suffering for so long."

Branden Radawiec, a fan from Avon Lake, predicted that the team would win its division.

"They might not win the Super Bowl, but we’re gonna win a Super Bowl soon. Guaranteed," Radawiec said.

If you're going to the game Thursday or to any home Browns game at FirstEnergy stadium this season, remember the team is now only allowing secure mobile tickets. Hard copy or PDF tickets are no longer accepted. The team encourages fans to download the Browns Mobile App and have their mobile tickets visible on their phones before getting to the gates.