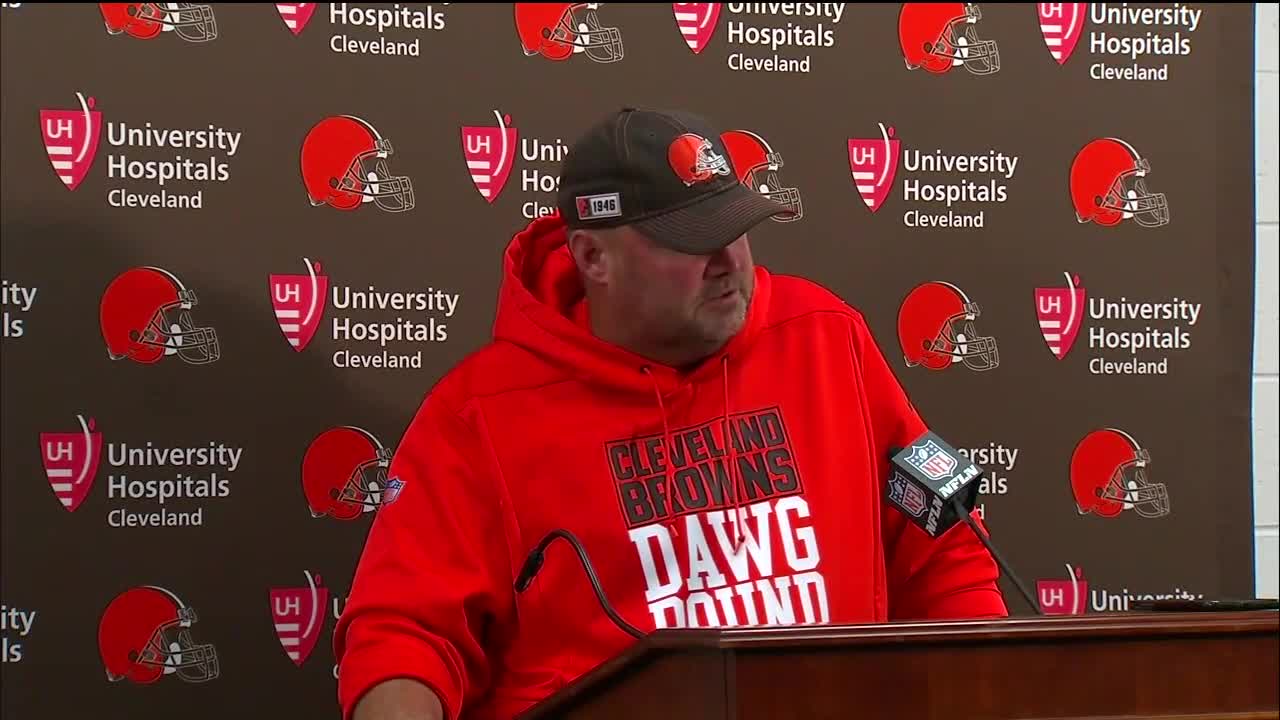 The Cleveland Browns are now leading the AFC North after their beat down of the Baltimore Ravens Sunday afternoon. After a rocky start to the season, the Browns did something different this week—they grew. 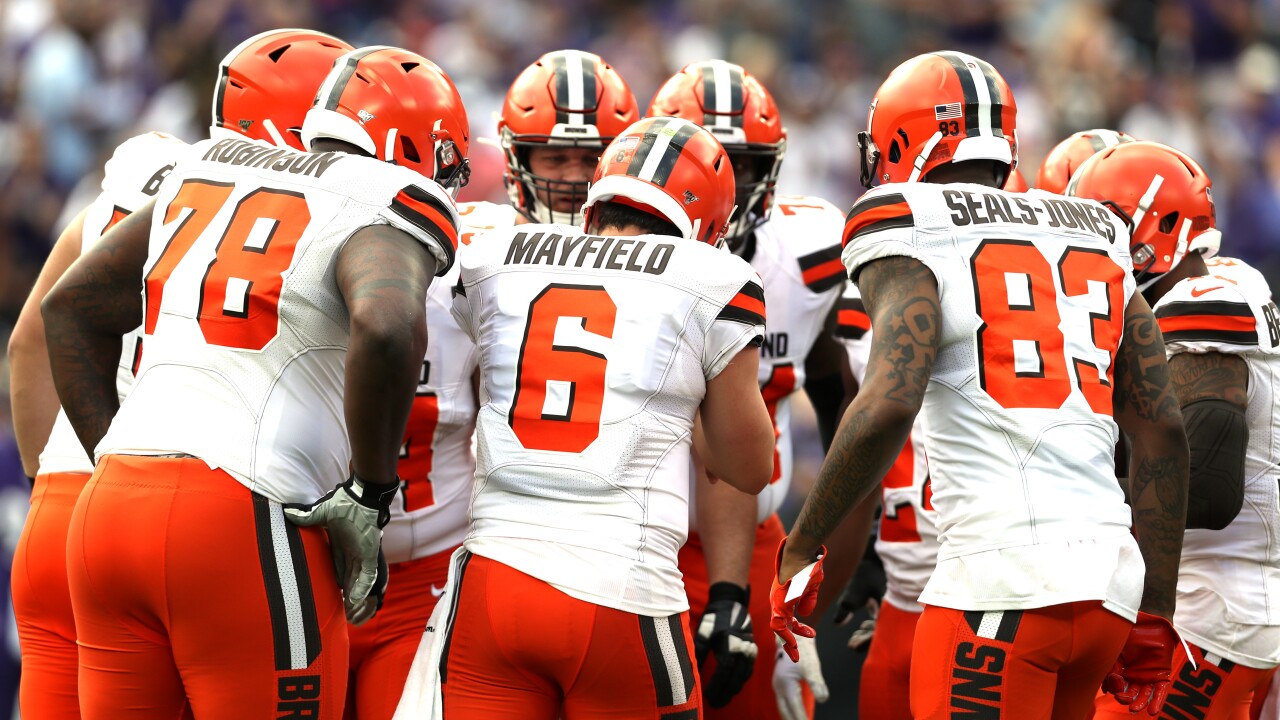 BALTIMORE, Md. — The Cleveland Browns are now leading the AFC North after their beatdown of the Baltimore Ravens on Sunday afternoon. Following a rocky start to the season, the Browns did something different this week—they grew. The Browns took the criticism they’ve faced over the past three games and showed their ability to learn from their mistakes and get better.

Following the Browns' Week 3 game against the Rams, head coach Freddie Kitchens was under scrutiny for the questionable calls he made throughout the game. Kitchens not only ran a draw on fourth and long, he failed to run the ball once in the red zone with a chance to win the game, and on top of that failed to run plays designed with quarterback Baker Mayfield in mind.

In the first three games of the season, Mayfield looked uncomfortable, which was extremely unsettling if you watched him last season. Kitchens was running plays that sent receivers way too deep and didn’t create enough space between Mayfield’s options. Many of the plays seemed to not include a short route, taking away a strength of Mayfield’s in the checkdown.

This Sunday, Kitchens took the criticism and ran with it.

The play calling in Sunday’s game against the Ravens was beautiful. It was clever. A double reverse had Odell Beckham Jr. throwing a deep ball that nearly found Damion Ratley. It was uptempo. A quick 10-yard pass to Jarvis Landry resulted in a 65-yard gain after some finesse by the talented receiver. All in all, it was much closer to what we saw last season.

Maybe the most important change in the play calling was that this week the offense ran through Nick Chubb. Chubb’s 20 carries for 165 yards and three touchdowns is what the Browns needed to pace the offense and offer a threat beyond their two star receivers.

While the play calling helped Mayfield succeed tremendously Sunday, it wouldn’t have been possible without the outing the o-line had.

Mayfield had more time to move in the pocket and wasn’t forced to bail out as often as he had to throughout the previous games this season. Mayfield was able to step into the pocket and focus on making accurate throws.

The o-line effectively shut down the pass rush, allowing just one sack Sunday in comparison to the 10 sacks they had allowed in the three games prior.

Considered one of the weakest parts of the team by many, the line showed its capability to protect the quarterback and shut down the pass rush lanes, which is a major improvement from the past few weeks.

This unit has taken the "next man up" philosophy to heart. Despite being banged up, the Browns’ secondary continues to improve and impress. The Browns were missing cornerbacks Denzel Ward and Greedy Williams, safeties Sheldrick Redwine and Morgan Burnett and defensive end Genard Avery for the second week in a row. Still, they kept what had been a red-hot Lamar Jackson in check.

This week, the Browns had four sacks, with multiple players getting in the action. Joe Schobert, Larry Ogunjobi, Olivier Vernon and Devaroe Lawrence all broke through the Ravens’ o-line and took down Jackson.

With back-to-back picks from Jermaine Whitehead and Lawrence, the Browns secondary shut down the Ravens’ offense and ran away with the game.

Jermaine Whitehead with the forced fumble and Chad Thomas with the recovery! 👏#CLEvsBAL pic.twitter.com/XOIPRdDNnJ

The Browns have already shown their potential, but Sunday they put it into action. They have become a team that learns from mistakes and corrects them quickly. With this win, the Browns have taken the division lead and are also one step closer to being the team so many thought they could be this season.