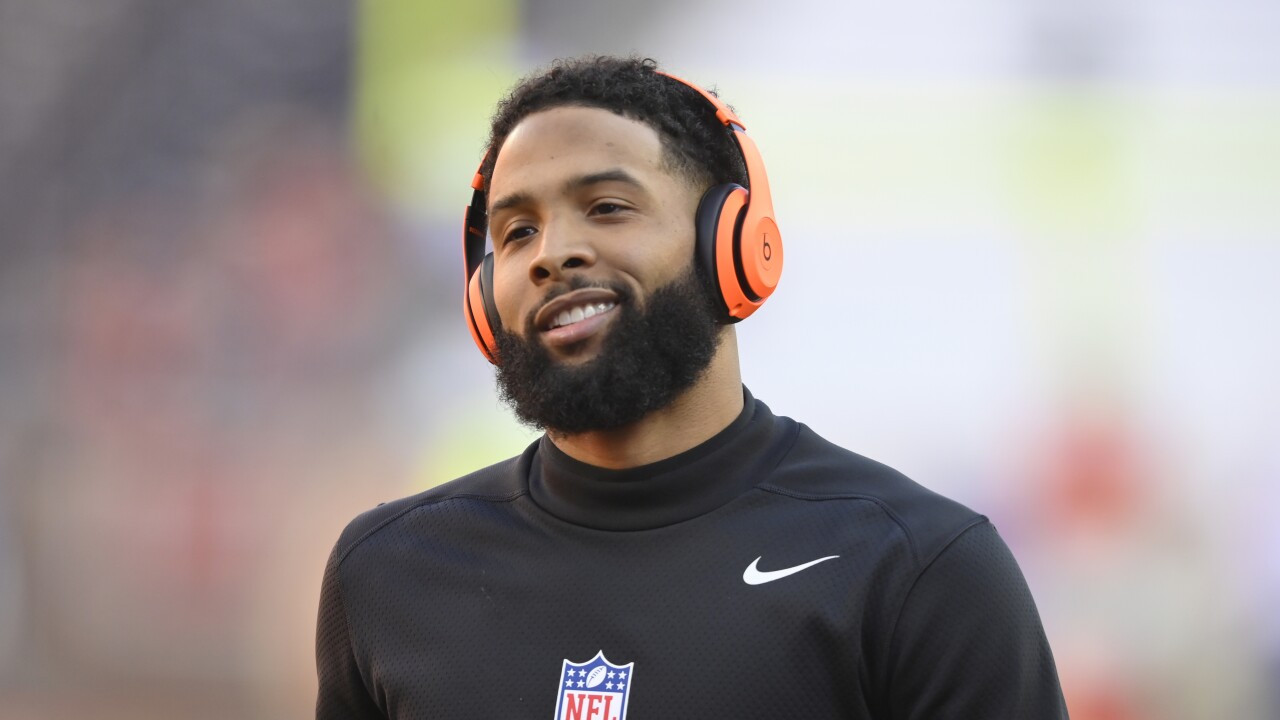 Beckham had the operation Tuesday to repair a sports hernia that curtailed his speed and production with Cleveland. The three-time Pro Bowler played in all 16 games, but he didn’t make the same kind of game-breaking plays that made him so dangerous for the New York Giants.

He dealt with the injuries throughout his first season with the team.

His surgery was performed in Philadelphia by Dr. Bill Meyers who told the team Beckham is expected to make a full recovery.

The team did not provide a timeline on his return because it’s the offseason. Browns running back Kareem Hunt needed approximately eight weeks to recover from a similar procedure last year.

During his first year with the team, he caught 74 passes for 1,035 yards and four touchdowns.

Beckham was part of the first two wide receiver-running back trio in Browns history to individually accumulate more than 7,000 yards.

Beckham, 27, played for LSU from 2011 to 2013 and was the first-round pick by the New York Giants before he came to the Browns last season.

Despite the rumors, Beckham dismissed reports that he wanted out of Cleveland, stating his commitment to help the team get back on track and play alongside his best friend Jarvis Landry.

The Browns also said Pro Bowl receiver Jarvis Landry will not have surgery on a hip injury that slowed him during Cleveland’s 6-10 season. Landry recently underwent an MRI and consulted with a specialist. He’s been cleared to play in the Pro Bowl.

If he had needed surgery, which Landry called “a last resort,” he could have been sidelined for eight months. He had a team-high 83 receptions for 1,174 yards and six TDs last season.