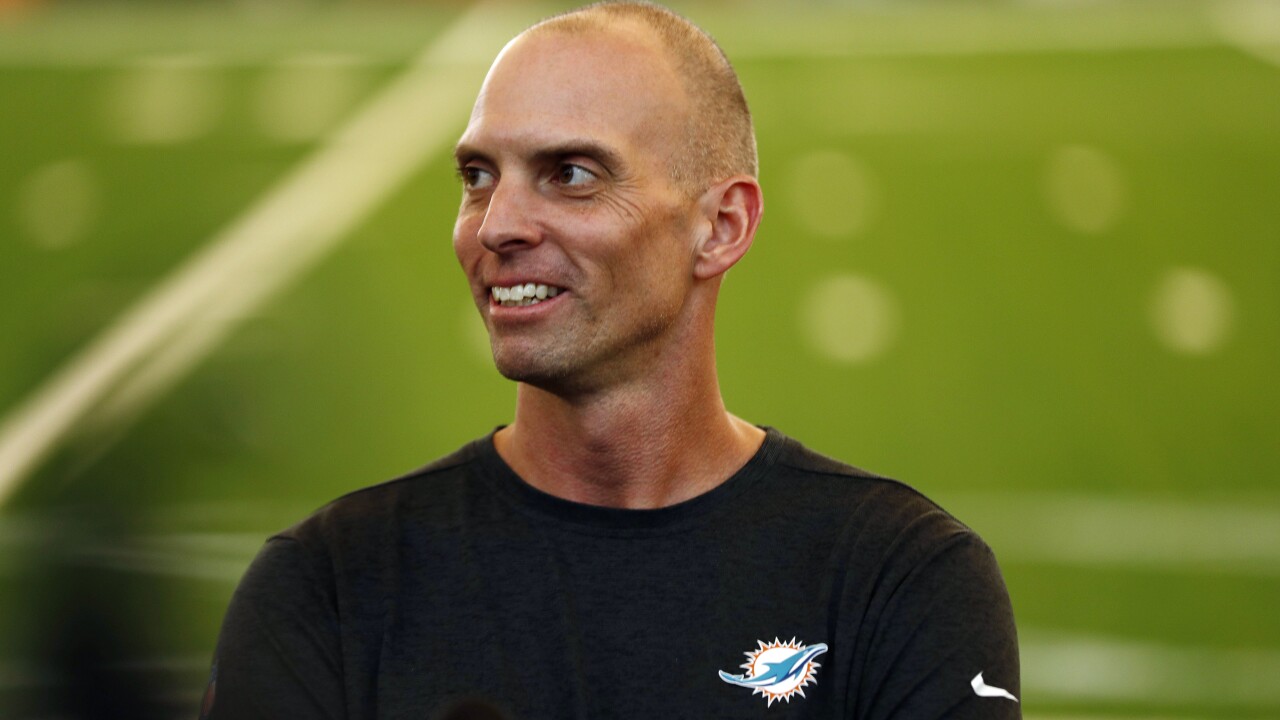 CLEVELAND — As Browns new head coach Kevin Stefanski begins to build his staff, many coaches and coordinators we saw last year in Cleveland will be let go, as is the nature of the business. A week after being hired, Stefanski has two major pieces he’ll be adding to his staff, according to a report from ESPN’s Adam Schefter.

Since Woods is currently with the 49ers, who are still in the playoffs, a contract can not be signed until his season is over, but he and Stefanski already have a history together.

Woods worked in Minnesota with Stefanski as a Vikings assistant coach form 2006 to 2013. Woods has coached in the league for the past 16 years, working for the Buccaneers, Vikings, Raiders, Broncos and now the 49ers.

If the deal is completed after the 49ers season ends, the Browns would have a Super Bowl-winning defensive coordinator on their staff. Woods was hired as a defensive backs coach in 2015 for the Broncos, whose secondary finished first in the league against the pass and recorded 11 interceptions, 56 passes defended, nine forced fumbles and four touchdowns in the season that ended in a victory in Super Bowl 50.

Woods later took over for Wade Phillips as the team’s defensive coordinator in 2017.

With his past experience and expertise with secondary development, Woods would be extremely beneficial to the Browns to continue to strengthen their already impressive pass rush with Myles Garrett, Larry Ogunjobi, Sheldon Richardson and Olivier Vernon—as well as help develop their young cornerbacks Greedy Williams and Denzel Ward as they continue to hone their skills.

O’Shea interviewed with Stefanski on Friday, according to the report.

The former Dolphins offensive coordinator also has a history with Stefanski, working with him in Minnesota as the Vikings offensive assistant, wide receivers coach and assistant special teams coach from 2006 to 2008.

O’Shea was hired by the Patriots in 2009 where he worked as the wide receivers coach for nine years, winning three Super Bowls in that time.

O’Shea will replace Adam Henry, who recently left for the same position with the Cowboys.

Under O’Shea, the Browns will hope to establish improved production and discipline with their receivers, a problem the team faced last year under Henry. O’Shea will have two star receivers in Odell Beckham Jr. and Jarvis Landry to work with, as well as any of the other talented players at the position—should they remain on the roster—including Rashard Higgins, who was strangely looked over for the majority of last season for reasons unknown.