These are the teams the Browns will play in 2019 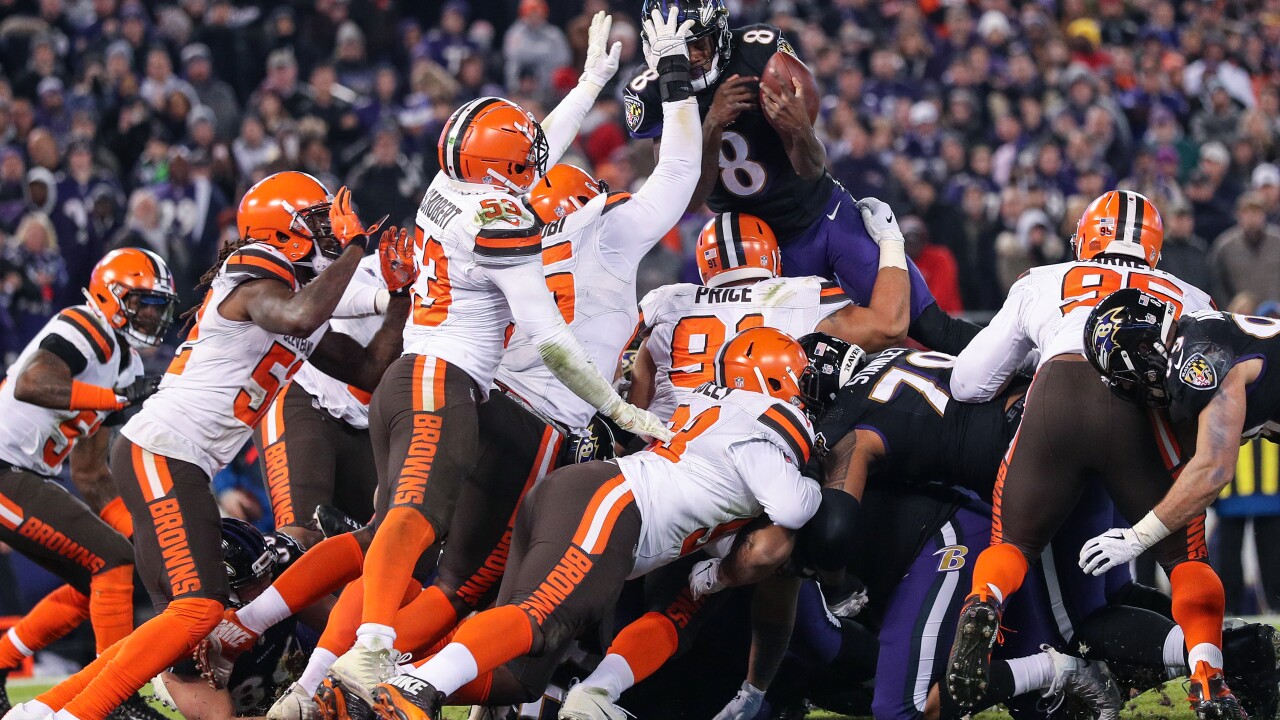 CLEVELAND — After the Browns closed the 2018 season with 7-8-1 record, the team has announced its 2019 opponents—four of which have made the 2018 playoffs.

The Browns will play its usual rivals Cincinnati, Pittsburgh and Baltimore, while hosting the Bills and the Dolphins from the AFC East.

RELATED: Browns confident about future after rebuild under Williams

Cleveland will hit the road for games against the Patriots and Jets from the AFC East, the Cardinals and 49ers from the NFC West and the Broncos from the AFC West.

Full details of the Browns' schedule is expected to be released in the spring.