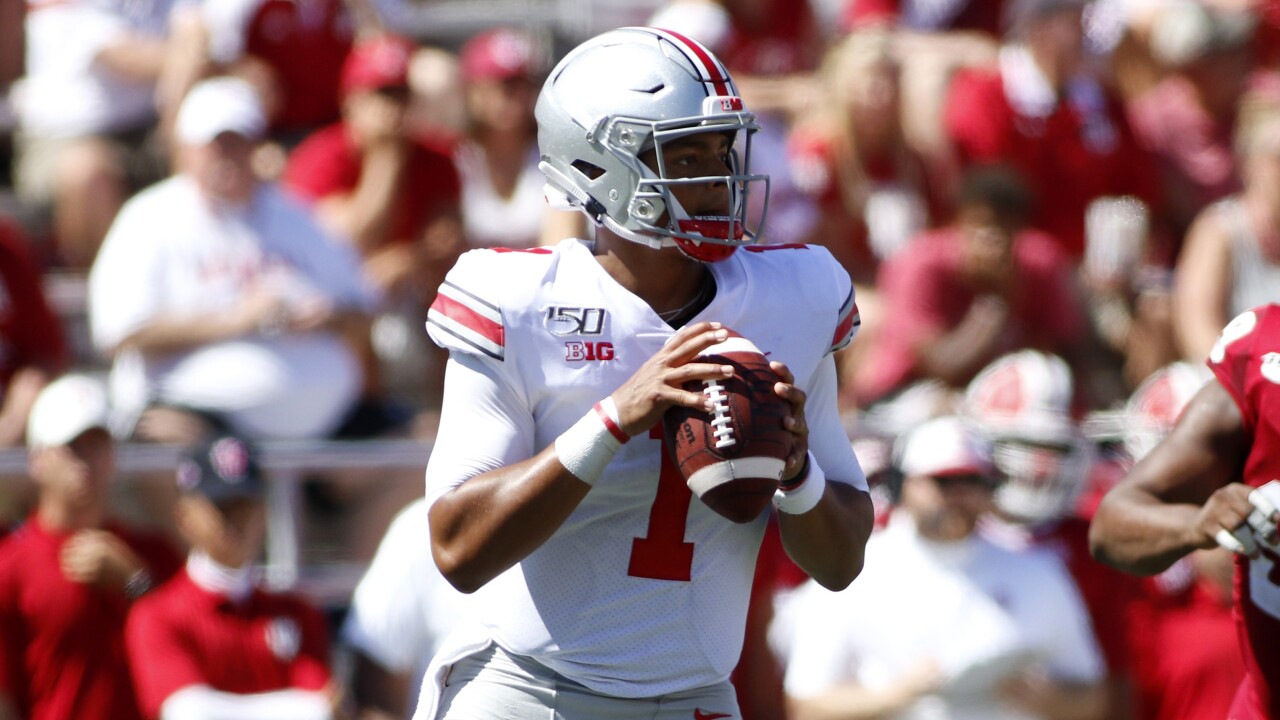 LINCOLN, Neb. — The No. 5 Ohio State Buckeyes are rolling over their competition this season and will look to continue their dominance in their biggest test yet as they take on the Nebraska Cornhuskers Saturday night.

News 5 will have highlights and game news on our Saturday show at 11 p.m.

Ohio State has blown out all four teams they’ve played so far. In the season opener, Ohio State beat Florida Atlantic 45-21. Since then, the Buckeyes have only given up 15 points, beating Cincinnati 42-0, Indiana 51-10 and Miami Ohio 76-5. The high scoring games have been largely attributed to the performance of new quarterback Justin Fields.

Fields is shaping up to be everything first-year head coach Ryan Day expected when he lured him from Georgia. He threw for four touchdowns, bringing his season total to 13, and ran for two more last week against Miami. He started the game with a fumble in the end zone for a safety but engineered 47 points in the second quarter alone on the way to a 76-5 Ohio State victory. He has yet to throw an interception.

The Buckeyes will look forward to the continued success of Field and the rest of the team as they head to their toughest opponent yet.

While unranked, Nebraska is 3-1 on the season and 1-0 in Big 10 play and have better athletes than any of the first four teams Ohio State has faced.