If doc’s accusers settle with Ohio State, trustee can OK it 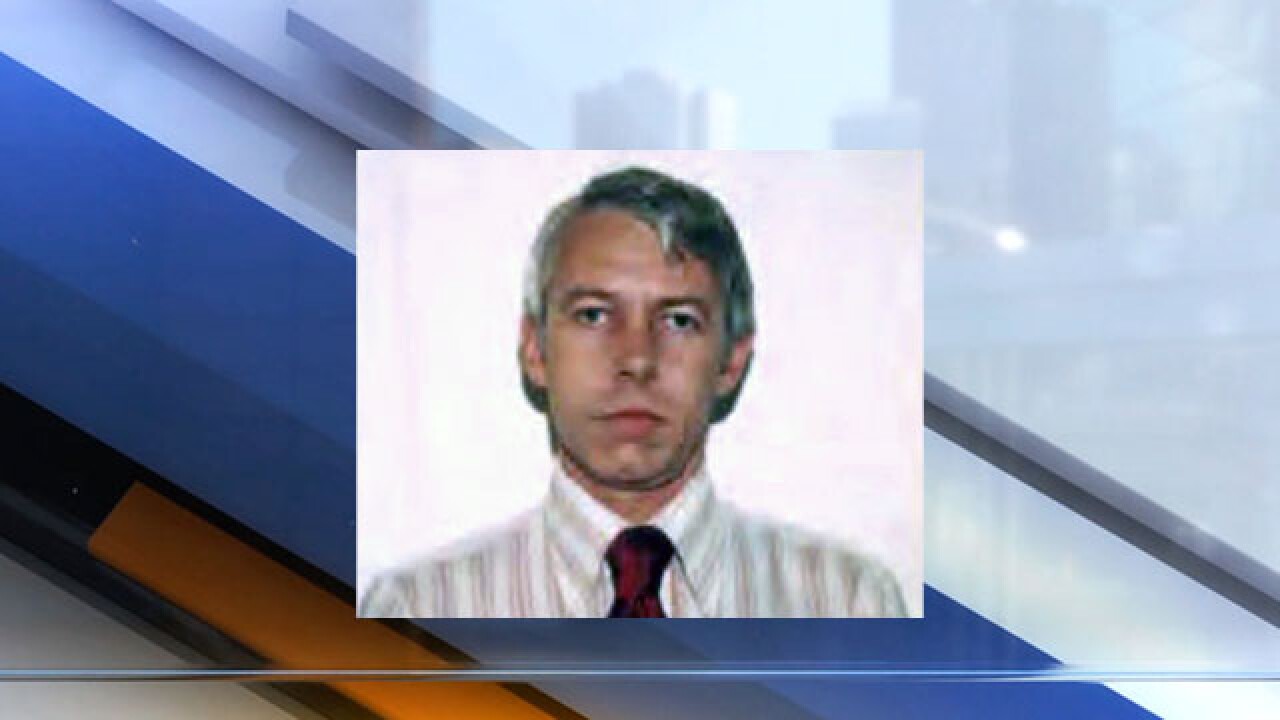 COLUMBUS — If Ohio State reaches a settlement with the men suing over decades-old sexual abuse by the late team doctor Richard Strauss, the chairman of the university’s trustees will be empowered to represent that board in approving such matters.

Authorizing the chairman to act on the board’s behalf is meant to help expedite a settlement if one is reached, according to the resolution the trustees passed Thursday.

About 350 men have sued Ohio State in federal court, alleging school officials knew concerns about Strauss decades ago but failed to stop him. The university has acknowledged that it failed to prevent and investigate the abuse during Strauss’ tenure, and it has promised a “monetary resolution” for those he abused.

The lawsuits have been in private mediation for months with no sign of progress toward a settlement. Lawyers for nearly half of the plaintiffs recently asked a judge to let the litigation resume, contending the university hasn’t participated in good faith.

Ohio State officials have said that isn’t true, and the newly approved measure specified that the school “remains actively committed to a resolution with the plaintiffs.”