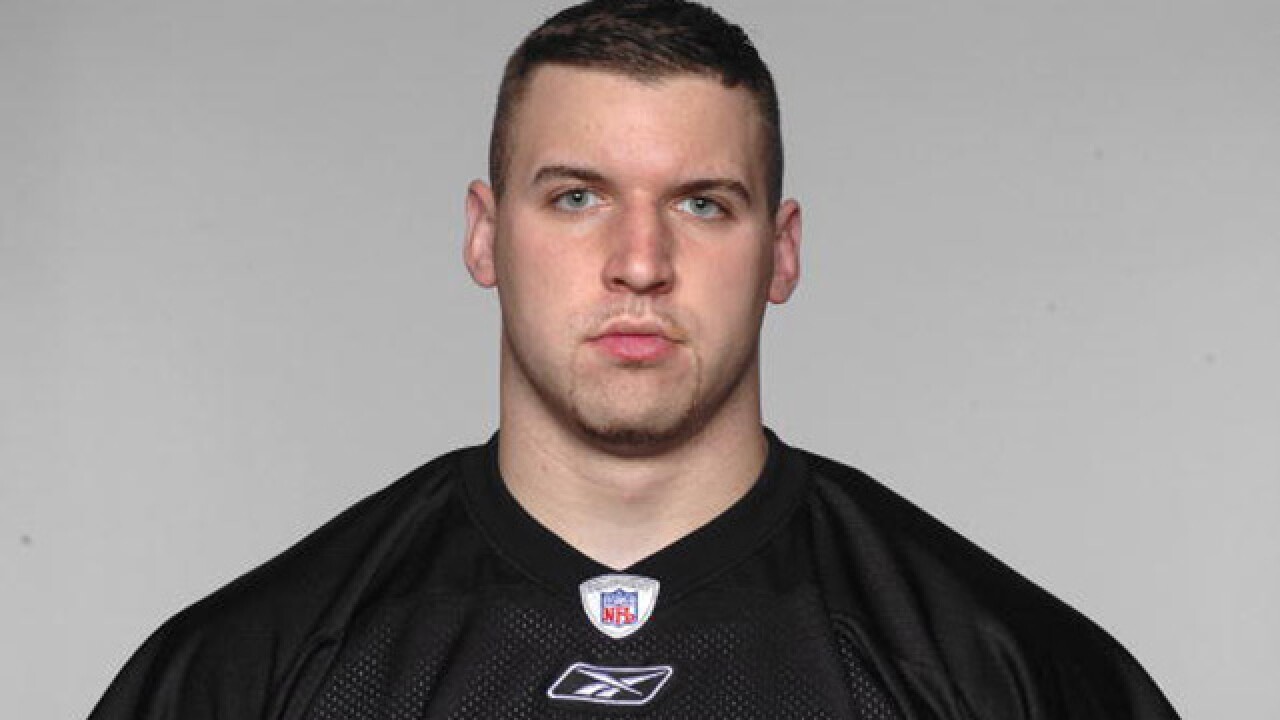 Image copyright 2018 Getty Images. All rights reserved. This material may not be published, broadcast, rewritten, or redistributed.
Getty Images
<p>PITTSBURGH - 2006: Mike Kudla of the Pittsburgh Steelers poses for his 2006 NFL headshot at photo day in Pittsburgh, Pennsylvania. (Photo by Getty Images).</p>

The school district where he played in high school said Monday on Twitter that he died Sunday. The cause was not disclosed.

Kudla was an All-Big Ten defensive end and the Buckeyes’ most valuable player on defense in 2005. He was signed by the Pittsburgh Steelers as an undrafted free agent but injuries cut short his career.

He later was the managing director of development for Ohio State’s business school and owned a company that builds medical facilities.

Highland Local Schools in Medina, south of Cleveland, said Kudla had been working with the NFL on protocols for CTE, the degenerative brain disease chronic traumatic encephalopathy.