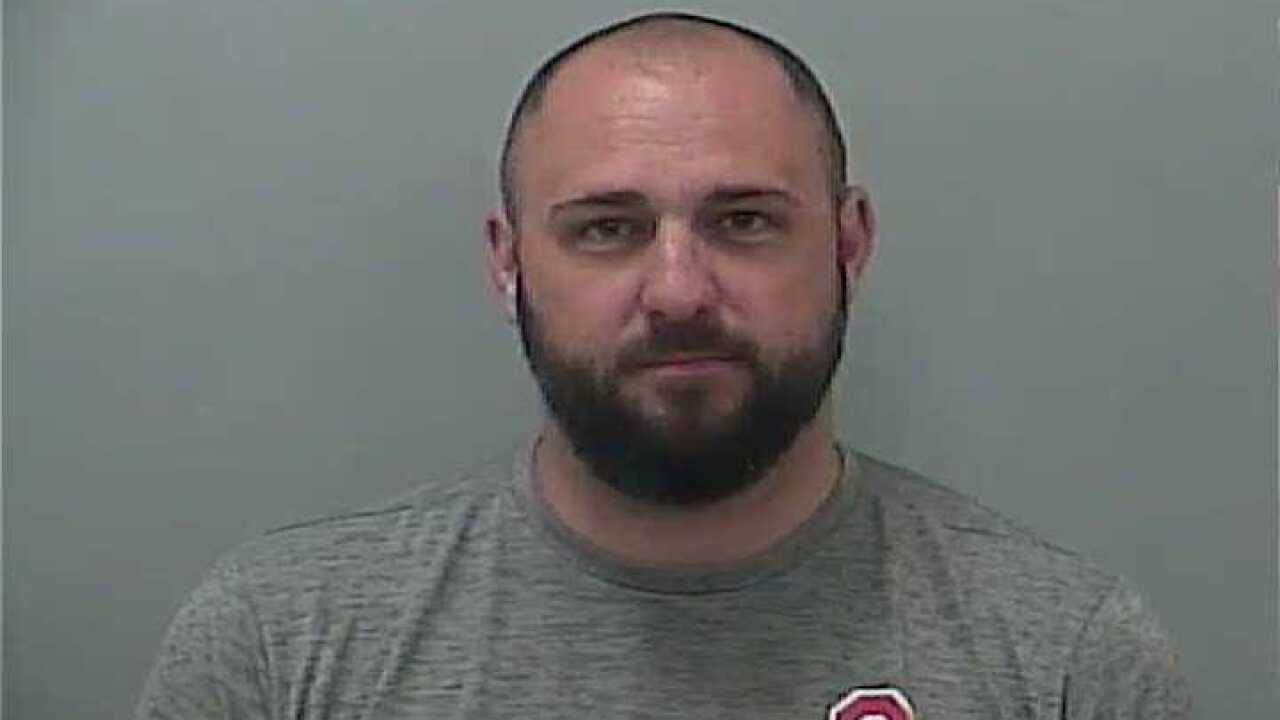 According to the Delaware County Sheriff's Office, they received several calls at 3:10 p.m. indicating that Smith had become confrontational with staff at an elementary school when he wasn't allowed to pick up his children.

Authorities questioned Smith and learned that there was a Civil Protection Order in place and that he violated it.

Smith was arrested on a misdemeanor charge of violating his Civil Protection Order. He was taken to Delaware County Jail.

He was fired last July from Ohio State after his ex-wife filed a protective order against him.

The Columbus Dispatch reported that Courtney Smith wrote in a sworn document that her ex-husband has stalked and intimidated her.

Last October, Smith pleaded guilty to a misdemeanor charge of disorderly conduct in exchange for the dismissal of a criminal trespassing charge.