Dates officially announced for the 2021 NFL Draft in Cleveland 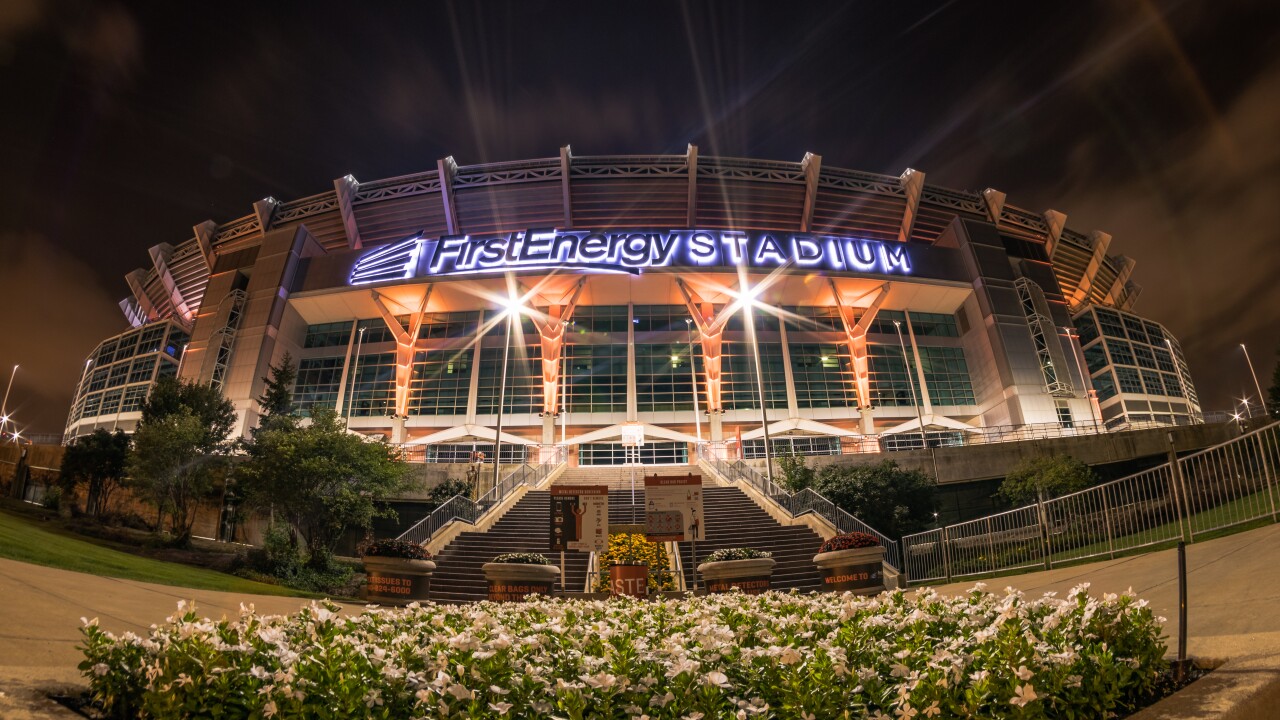 CLEVELAND — It's official! The Greater Cleveland Sports Commission, Destination Cleveland and the Cleveland Browns said the 86th NFL Draft will be held April 29 through May 1 in downtown Cleveland next year—an event expected to draw thousands of fans to the iconic locations around FirstEnergy Stadium and the Rock & Roll Hall of Fame, according to a release from the sports commission.

"We, along with our partners at the NFL, the Cleveland Browns and the City of Cleveland, are steadfast in our commitment to ensuring the health and safety of all spectators and participants,” said David Gilbert, President and CEO of Greater Cleveland Sports Commission and Destination Cleveland. “We're working tirelessly to make this the best Draft event yet – for the NFL and its fans as well as for the Cleveland community."

The NFL officially awarded Cleveland the 2021 NFL Draft in May 2019 during the annual Spring League Meeting in Florida.

"The NFL Draft is an international celebration for our entire league and all sports fans, and we look forward to hosting the event, highlighting our city and continuing to share Northeast Ohio's passion for football in 2021," said Dave Jenkins, Cleveland Browns Executive Vice President and Chief Operating Officer, in a news release. "Throughout the process, our local partnership and the NFL have focused on providing an exceptional experience for everyone in Cleveland, and prioritizing everyone's safety and well-being is always a core component to achieving that goal, no matter the event or circumstance."

There will be a free football festival during the draft to encourage fans to test their football skills and enjoy interactive exhibits and autograph sessions, as well as an opportunity to take pictures with the Vince Lombardi Trophy.

The Cleveland Browns, who played their inaugural season in 1946, will also be celebrating their 75th anniversary throughout 2021. Cleveland will be the place to be for sports as it is also preparing to host the 2022 NBA All-Star Weekend and 2024 NCAA Women’s Final Four.