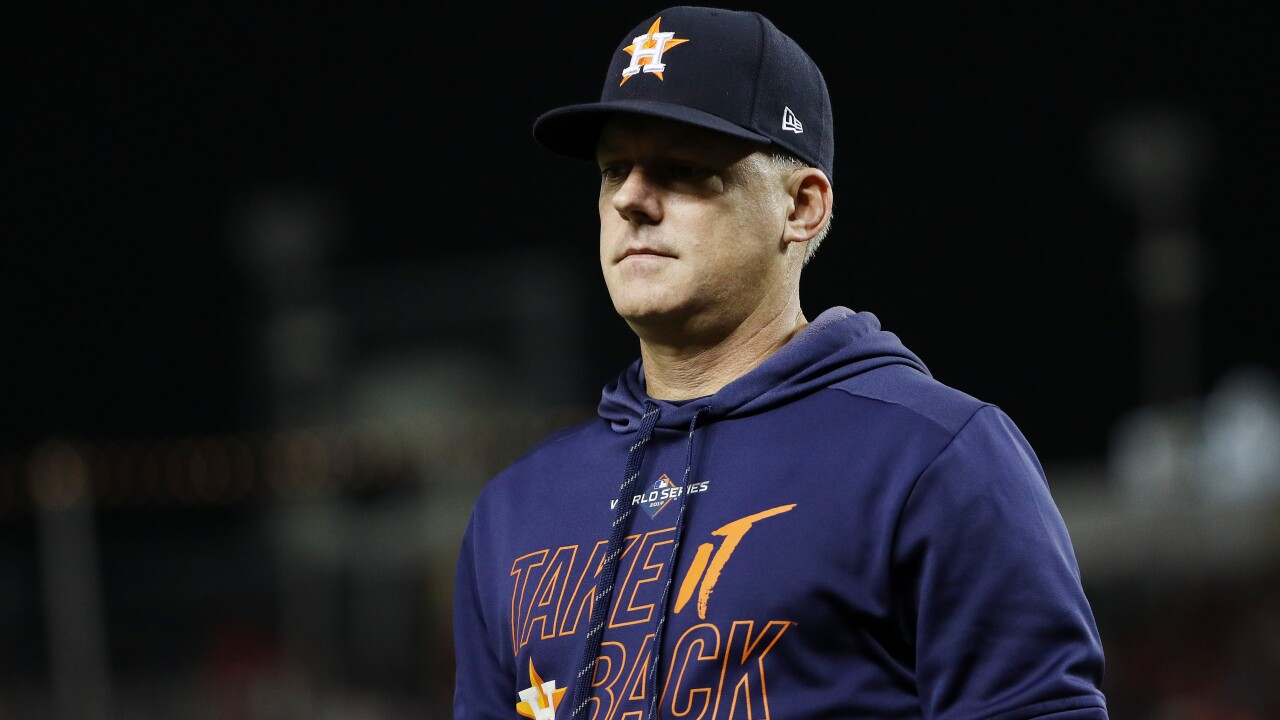 NEW YORK — Houston manager AJ Hinch and general manager Jeff Luhnow were suspended for the entire season, and later fired Monday and the team was fined $5 million for sign-stealing by the team in 2017 and 2018 season.

Houston also will forfeit its next two first- and second-round draft picks.

The Indians filed a complaint in 2018 with Major League Baseball in regards to their cheating, which resulted in an investigation.

The MLB concluded that Houston was not cheating when a team employee was taking cellphone photos of the visiting dugouts in Cleveland and Boston during their postseason games – they were actually monitoring the field to ensure that the Indians and the Red Sox weren’t violating rules.

RELATED: Report: MLB investigating Astros for cheating in 2017, a year before they beat Indians in playoffs