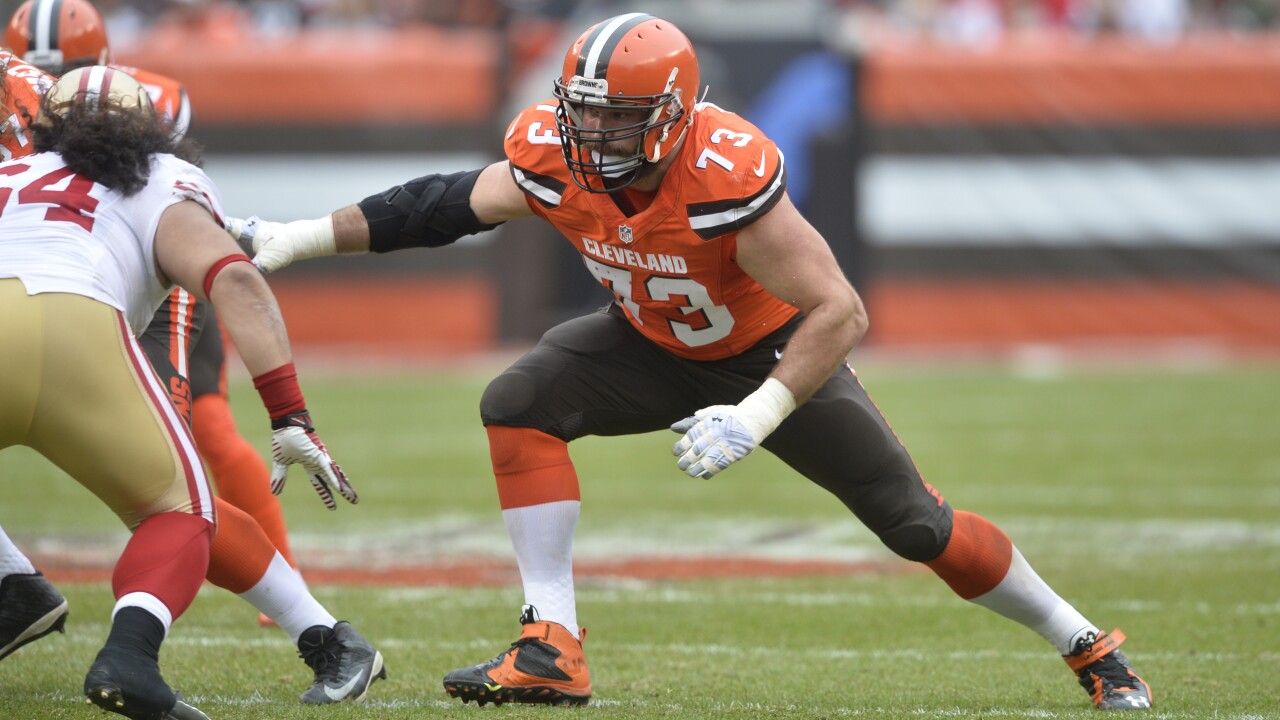 CLEVELAND — After an encouraging win against the Ravens, the Browns are now 2-2 and top of the AFC North, ready to take on the 49ers for the first time in four years on Monday night. Here's how to watch.

The Browns suffered a devastating season opening loss against the Titans at home on Sept. 8 with a final score of 43-13.

The next week, the Browns won handily against the Jets, 23-3, who were down two quarterbacks by the end of the game.

Two weeks ago, the Browns suffered a tough loss to the Los Angeles Rams, 20-13, losing by a score to the Super Bowl contender with an injury-riddled secondary team.

The Browns are coming off a big win after they answered their critics with a 40-25 beatdown on the Baltimore Ravens, a fellow AFC North team.

RELATED: How the Browns turned their season around and beat the Ravens to take first place in the AFC North

Monday's game at Levi's Stadium in San Francisco begins at 8:15 p.m. The game will air on ESPN and locally on NBC.

Get ready for Monday's game by tuning into News 5 for Browns Countdown on Sunday morning from 10:30 a.m. until 12 p.m. Jon Doss, Hanford Dixon, Je'Rod Cherry and Nathan Zegura will break down everything you need to know before the game.

RELATED: Referee who no-called hit on Baker's head in Tampa has been assigned to Ravens game