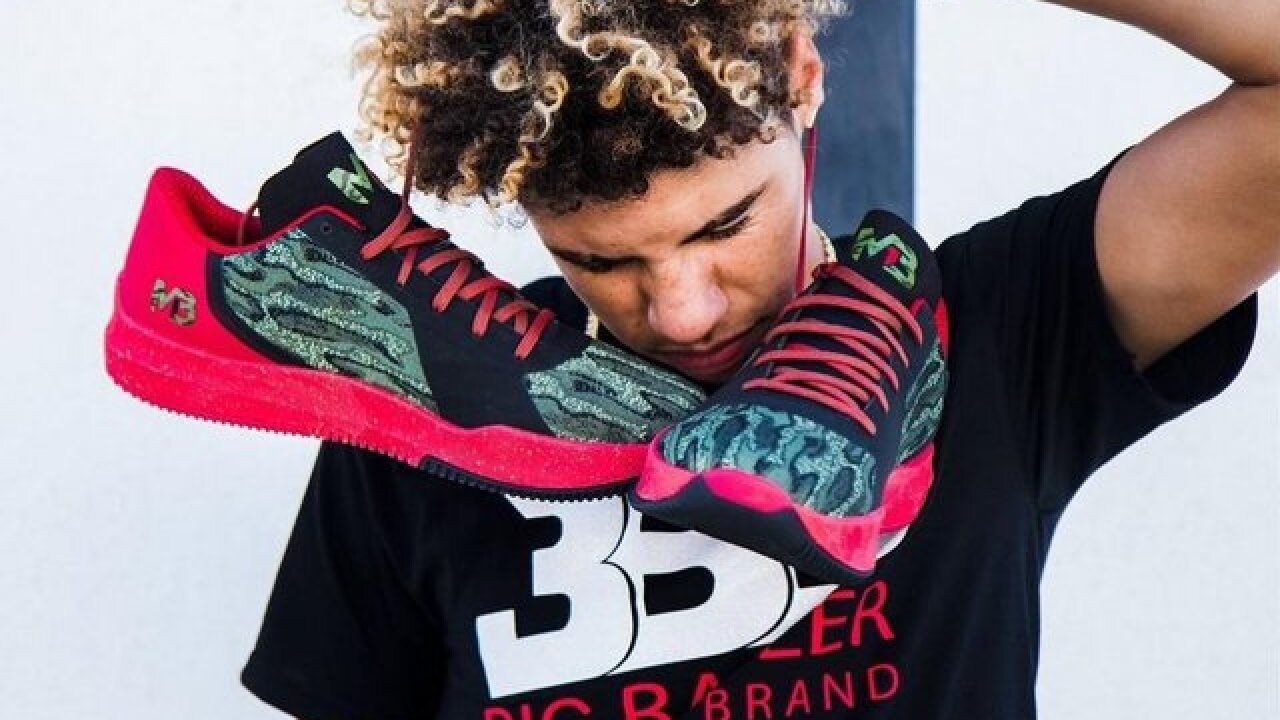 LaMelo Ball might be playing high school basketball again, but he isn't allowed to play in the biggest stage as a player.

Ball has been ruled ineligible to be considered or participate in the McDonald's All American Games, according to a member of the Nomination and Selection Committee.

Last year, Ball played professional basketball in Lithuania, which has made him ineligible.

He announced last week that he was enrolling at Spire Institute in Geneva to play high school basketball.