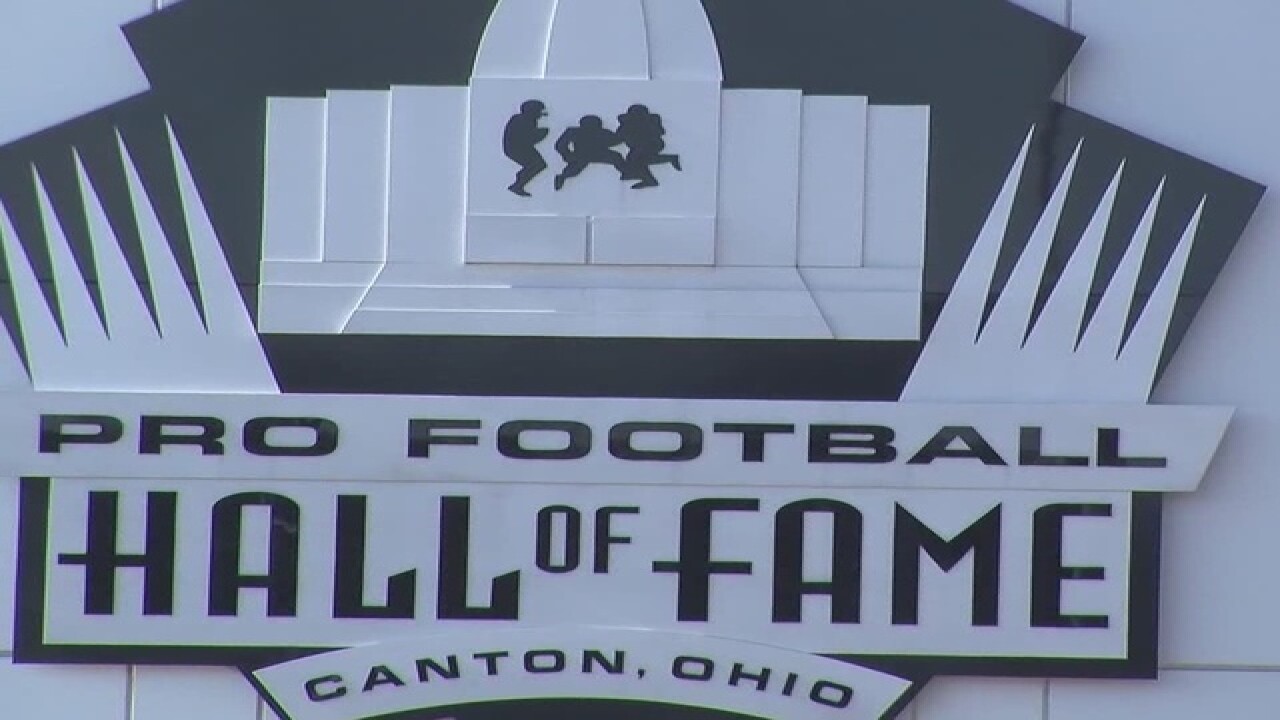 Don Banks, the veteran football writer who was recently hired by the Review-Journal to cover the NFL, died in his sleep early Sunday morning after attending Hall of Fame ceremonies in Canton, Ohiohttps://t.co/Mc1GLIr5L5

Paramedics were called to the hotel room where Banks was staying in North Canton. He was found unresponsive and pronounced dead, according to the Review Journal.

His wife confirmed Sunday morning to the Review Journal that he died in his sleep.

Banks was hired in July by the Las Vegas Review-Kournal to cover the NFL. His first pieced published on Sunday was about how "Hard Knocks" impacted the 2018 Cleveland Browns.

Banks was well-known in the sports world after having spent 17 years working for Sports Illustrated. Most recently, he spent time reporting for The Athletic and Patriots.com.

The New England Patriots expressed their condolences to his family in a tweet on Sunday.

We are shocked and saddened to hear the news of the passing of former https://t.co/fZzderp1I3 contributor Don Banks. Our thoughts are with his family and friends. https://t.co/pIewXUWr8G

His former employer, The Athletic said, "he will be missed greatly."

We are heartbroken by the sudden passing of Don Banks, our friend and former colleague. He will be missed greatly and we extend our deepest condolences to his family and friends.

Banks is survived by his wife and two sons, Matt, 28, and Micah, 21, from a previous marriage, according to the Review Journal.