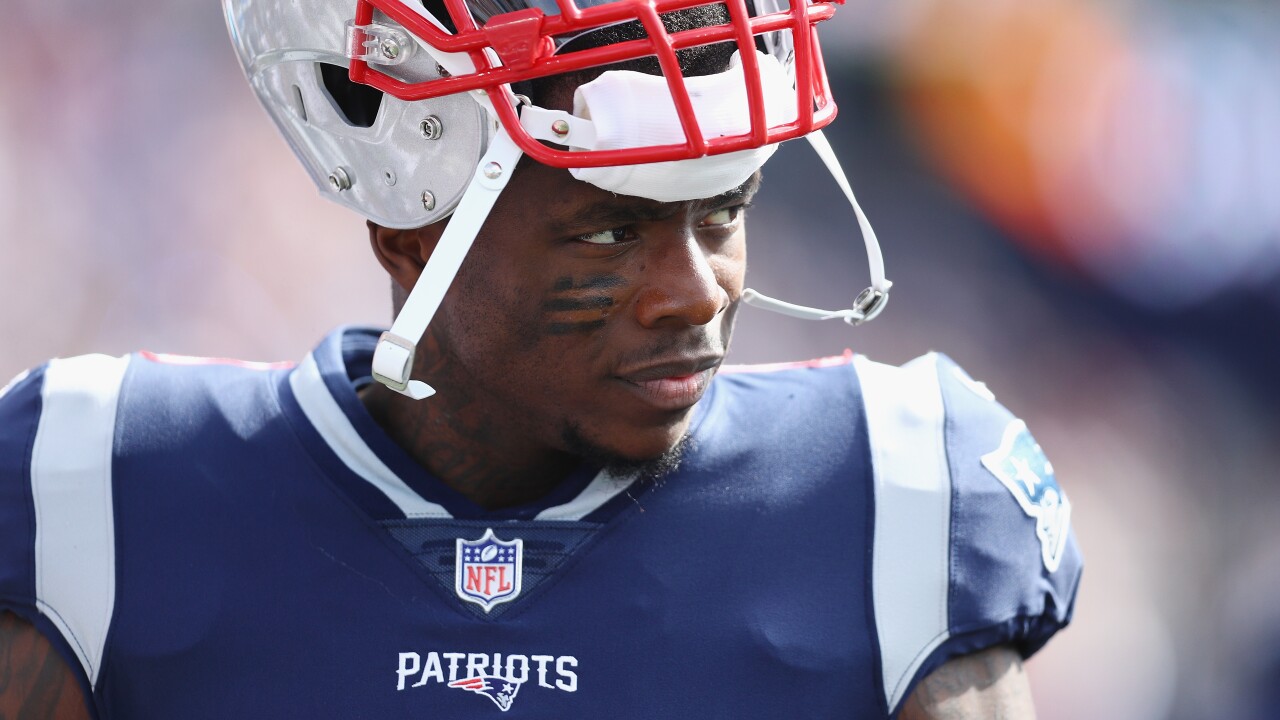 Commissioner Roger Goodell notified Gordon on Friday that on Sunday, Gordon can rejoin the team for meetings and conditioning and individual workouts. After that, according to a league statement, “Subject to appropriate progress on clinical care and other arrangements, he will be permitted to participate in team activities, including practice.”

But Gordon is barred from next Thursday’s game because of a lack of sufficient conditioning and practice time.

Gordon had been suspended indefinitely since December 2018 for violations of the league’s substance abuse policy.

The Browns traded Gordon to the Patriots in September 2018 for a fifth-round pick after a troublesome six years with the team. The Browns selected Gordon in the 2012 supplemental draft despite his background of drug use in college.

Gordon faced his first suspension in 2013 for violating the NFL's substance-abuse policy. He was suspended the first two games of the season, but went on to become the first wide receiver in NFL history to have back-to-back games with at least 200 receiving yards.

The following season, after being arrested for driving while impaired, Gordon was suspended for a year for violating the league's substance abuse policy. That suspension was later reduced to 10 games.

Gordon stepped away from the Browns in 2016 before serving his suspension in order to enter a rehabilitation center. He applied for reinstatement in March 2017, but was denied until November 2017, where he was granted conditional reinstatement and deemed eligible to play in Week 13 of the 2017 season.

In 2018, Gordon played a single game for the Browns before they released him and then traded him to the Patriots.

After landing in New England, Gordon recorded 40 receptions for 720 yards with three touchdowns before announcing he was stepping away from football to focus on his mental health.

The NFL announced that Gordon would face an indefinite ban for violating the terms of his conditional reinstatement under the league's drug policy, but later said it was focusing on getting the wide receiver back on the right track.

New England has been struck by a series of injuries at the position this preseason. But there are no guarantees Gordon can help the team given his history of suspensions.