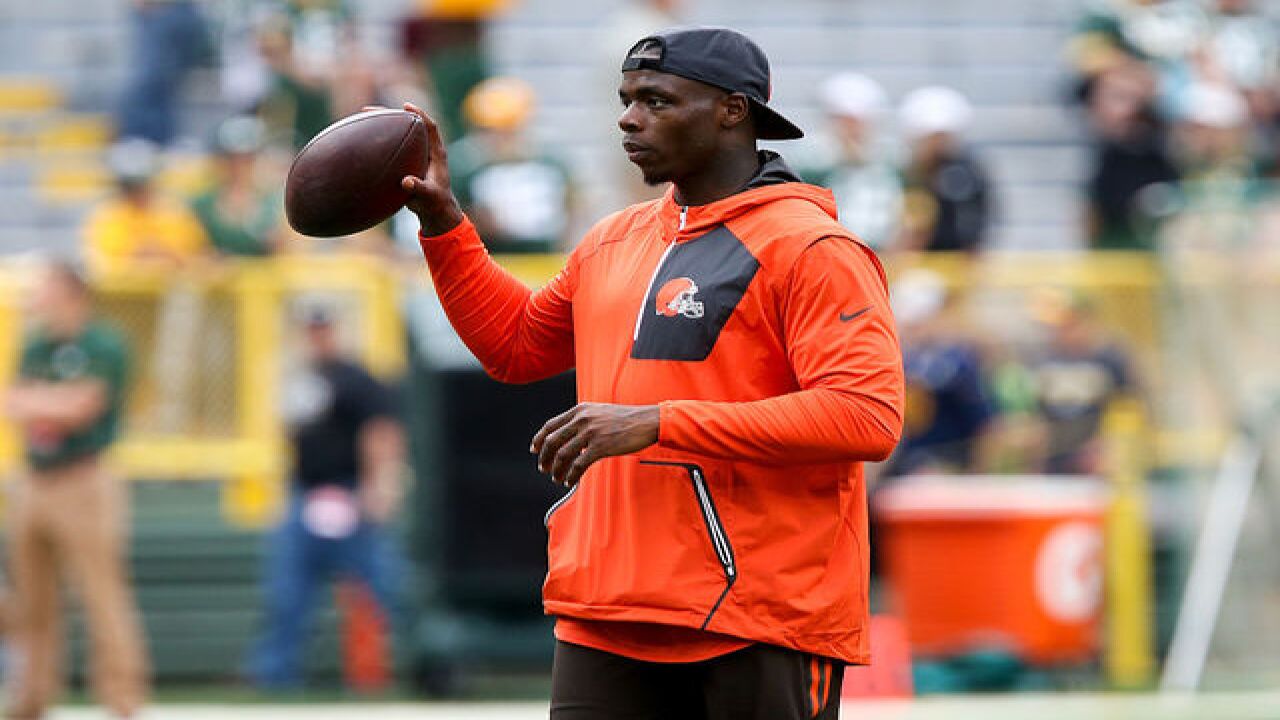 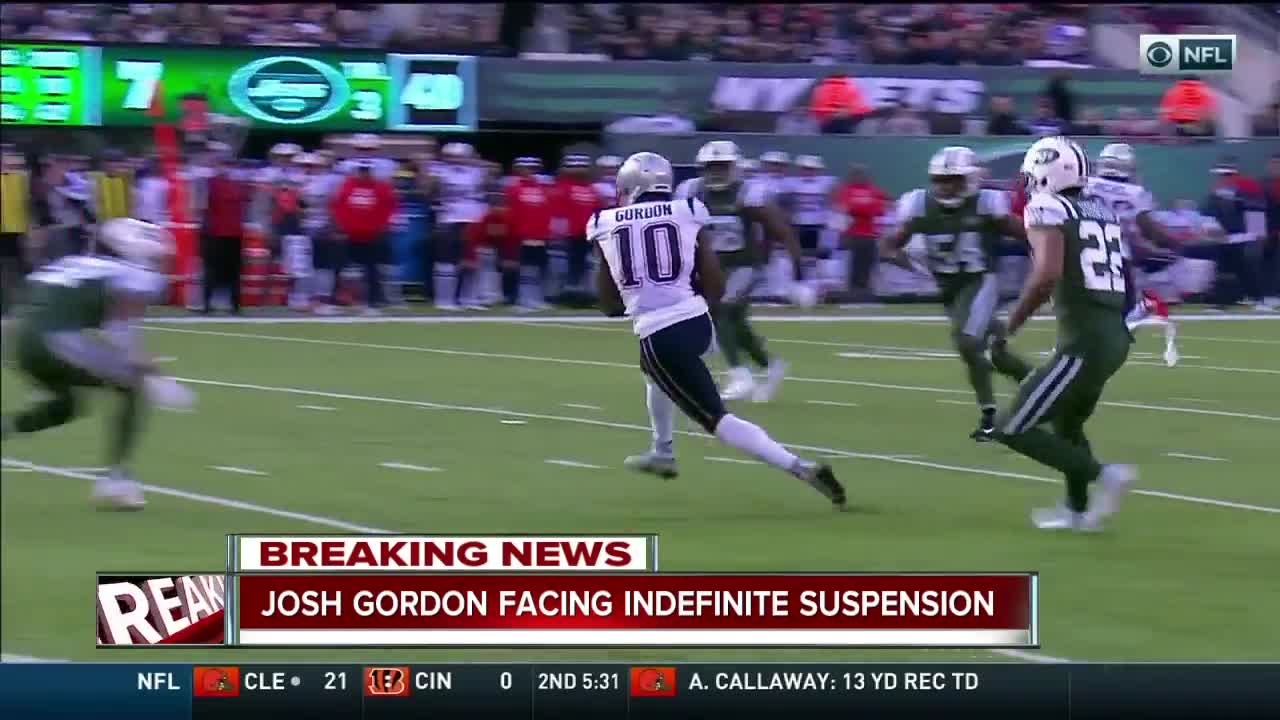 CLEVELAND — Former Browns wide receiver Josh Gordon announced Thursday that he is stepping away from football to address his mental health amid reports that he is facing indefinite suspension.

NFL Network reported that Gordon, who currently plays for the Patriots, is facing another indefinite suspension for violating the terms of his reinstatement under the substance abuse policy.

#Patriots WR Josh Gordon is facing another indefinite suspension for violating terms of his reinstatement under the substance abuse policy, per source. He announced today he’s stepping away to address his mental health.

Gordon played one game for the Browns in the 2018 season before being traded to the Patriots.