NFL did get a copy of Kareem Hunt report, Cleveland police say 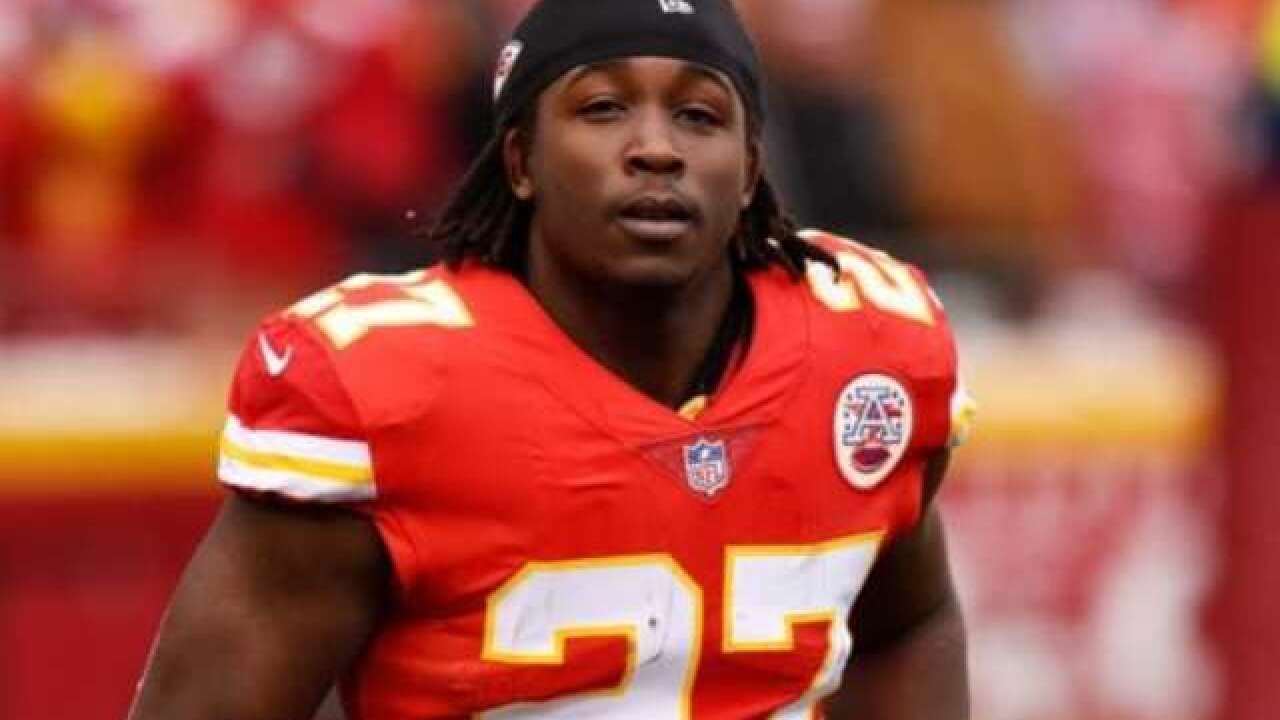 The Cleveland Police Department said they gave the NFL a copy of the police report involving the Kareem Hunt incident at The 9 in February.

The report did not go through the official public records request.

Cleveland Police said they are conducting an internal investigation regarding the overall response to the Hunt incident.

The Kansas City Chiefs released Hunt from the team after a video obtained by TMZ Sports, showed the Cleveland-area local, shoving, pushing and kicking a woman at the 9 Hotel.