TMZ releases video of Kareem Hunt shoving, kicking woman at The 9 in Cleveland 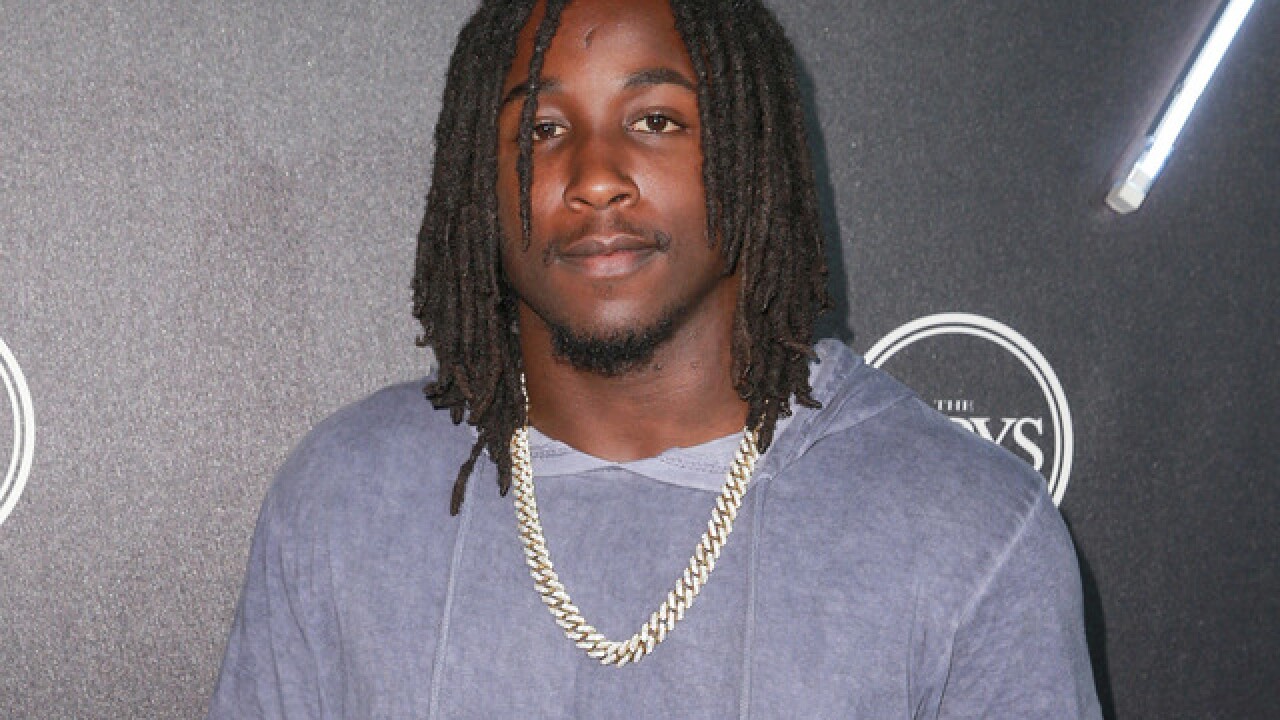 Video obtained by TMZ Sports shows Kansas City Chiefs running back Kareem Hunt, a Cleveland-area local, shoving, pushing and kicking a woman at The Metropolitan at the 9 Hotel in Cleveland back in February.

According to police reports obtained by News 5, On Feb. 9, 2018 at around 4:17 a.m., Cleveland police officers responded to The 9 for a report of a man who assaulted a woman.

Officers spoke to a witness at the scene. The witness told police he arrived at the hotel on a party bus and headed up to Hunt’s room with a group of people.

The woman started yelling at Hunt and made some derogatory remarks to him, calling him the “N-word.” The witness gave the woman money to take a cab home and escorted her back out into the hall, the report said. Hunt stayed inside the room.

The report states that the woman started beating on Hunt’s door and yelling. She stayed outside the door for about half an hour, the report stated.

Security was called, and the 19-year-olds were escorted to the elevator. The report says the woman who was beating on the door returned to the hallway where Hunt’s room was located. She continued to yell and hit the door.

A separate report says Hunt came out of the room and shoved the girl he had kicked out. Hunt allegedly pushed and shoved the woman, leaving “abrasions on her left knee, right hand a scratch on her chest," according to one of the police reports.

TMZ Sports reached out to the NFL to ask why no action has been taken against Hunt. They said the league has not responded yet.

Hunt graduated from Willoughby South High School where he played for the school's football team, the Rebels.