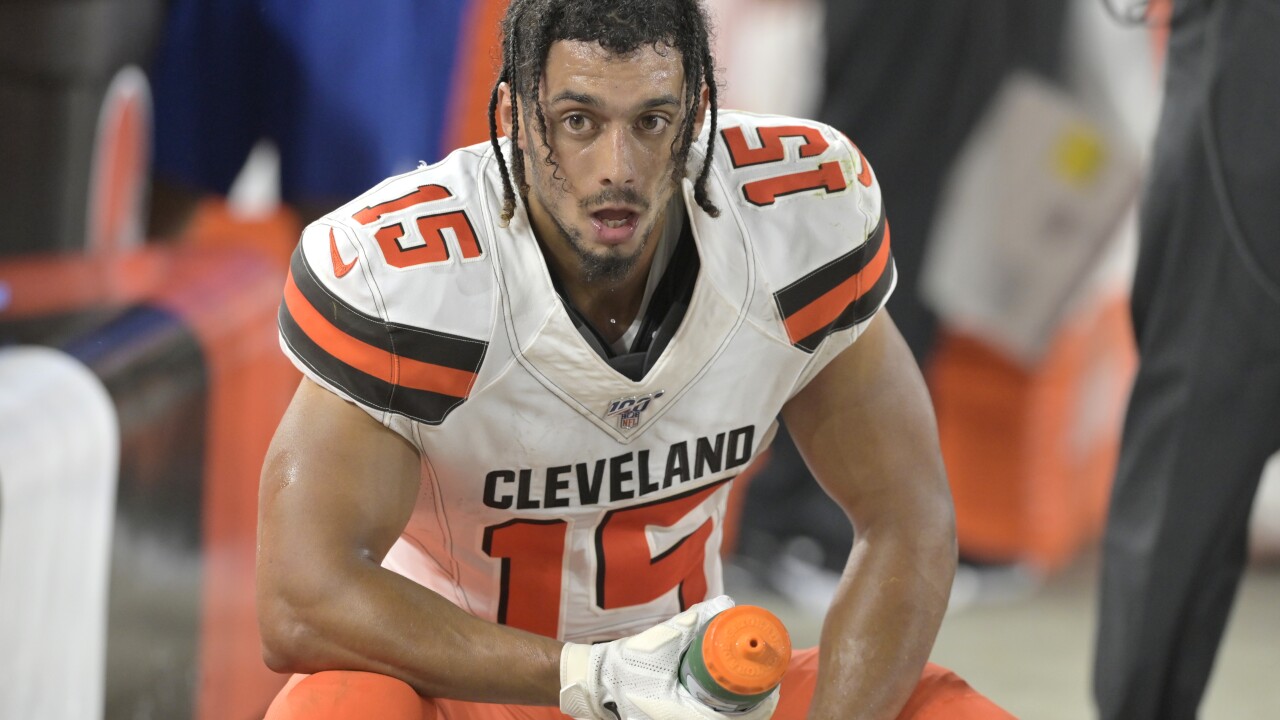 The league announced it signed Sheehy-Guiseppi to play at the wide receiver position Friday evening.

Sheehy-Guiseppi, a 24-year-old wide receiver and kick returner, managed to get a workout with the Browns by claiming to know someone on the staff. After impressing the team, the Browns signed Sheehy-Guiseppi on April 5.

During the Browns OTAs, Sheehy-Guiseppi competed against Antonio Callaway, Dontrell Hilliard and D’Ernest Johnson for the kicker returner position.

In an epic moment during Cleveland’s first preseason game against the Washington Redskins, Sheehy-Guiseppi returned a punt for an 86-yard touchdown, making him an instant fan favorite.

Unfortunately, Sheehy-Guiseppi did not make the Browns 53-man roster or the practice squad and was waived by the team on Aug. 31.

The good news is that Browns fans who were rooting for Sheehy-Guiseppi’s success can soon watch him play for the New York Guardians in the XFL.

For the full schedule of XFL games, click here.

RELATED: A guy who talked his way into a tryout with the Browns scored an 86-yard touchdown