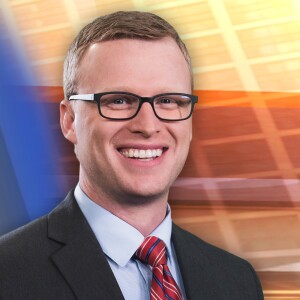 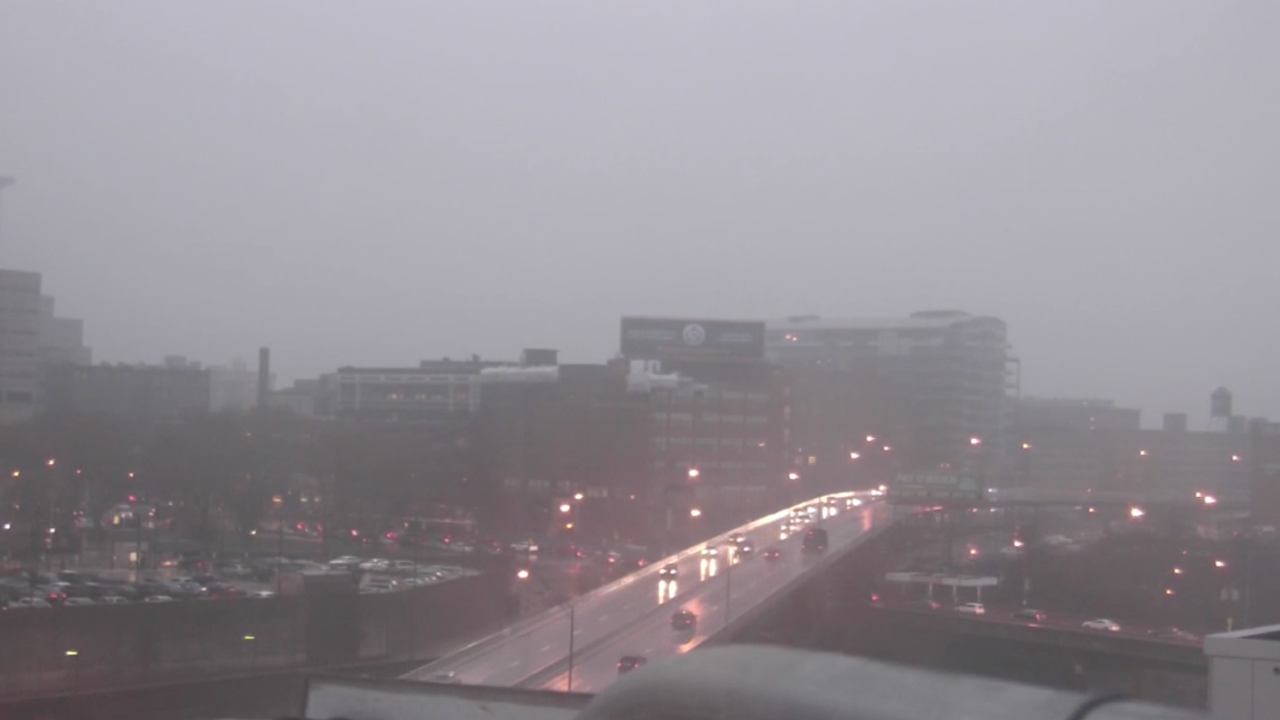 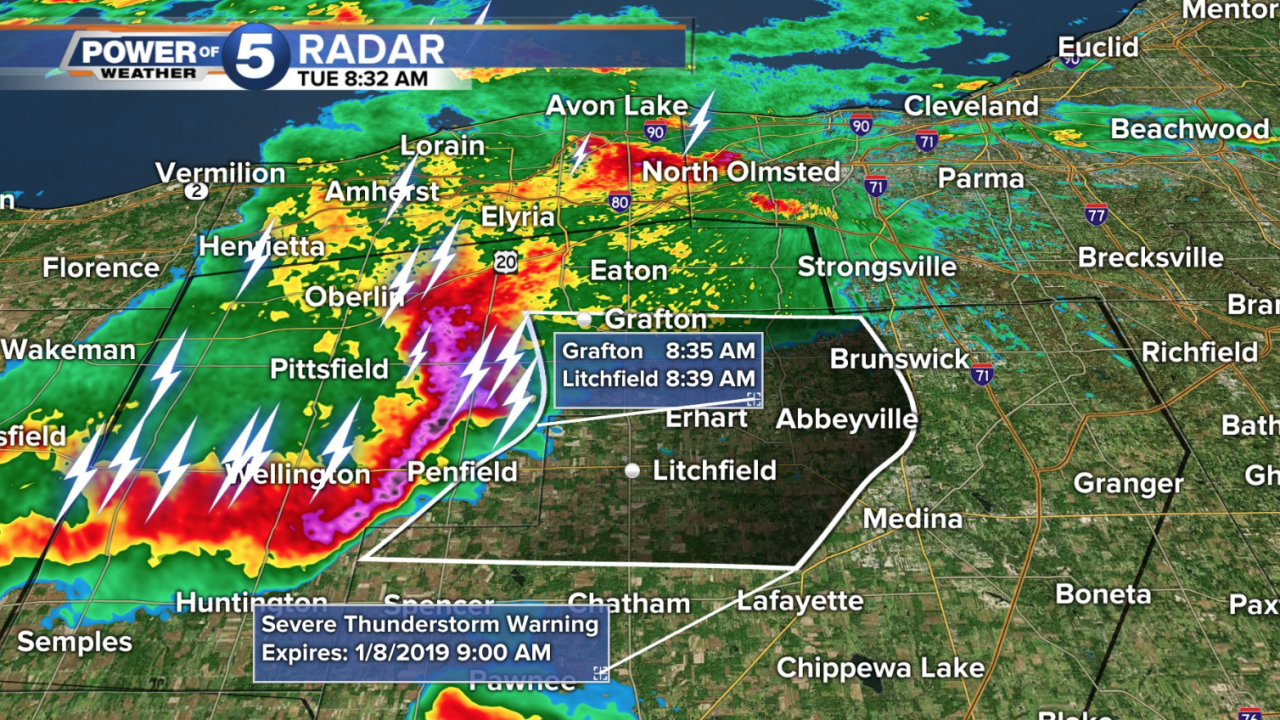 CLEVELAND — Widespread rain is expected to hit areas east of Cleveland after a wave of thunderstorms rolled through the area.

Medina and Lorain counties were under a Severe Thunderstorm Warning until 9 a.m. Tuesday.

Residents in Medina reported hail in their backyards.

The National Weather Service expired the warning. However, pea-sized hail and gusty winds are still likely as thunderstorms continue to move east.

There is a possibility of strong, damaging winds and lightning strikes near Wellington and Lodi.

That escalated quickly! This air is very spring-like. Severe t-storm warning until 9am for Lorain and Medina Counties. Strong winds and occasional lightning strikes. Of course, heavy rain also. pic.twitter.com/nEWDx1ULyK