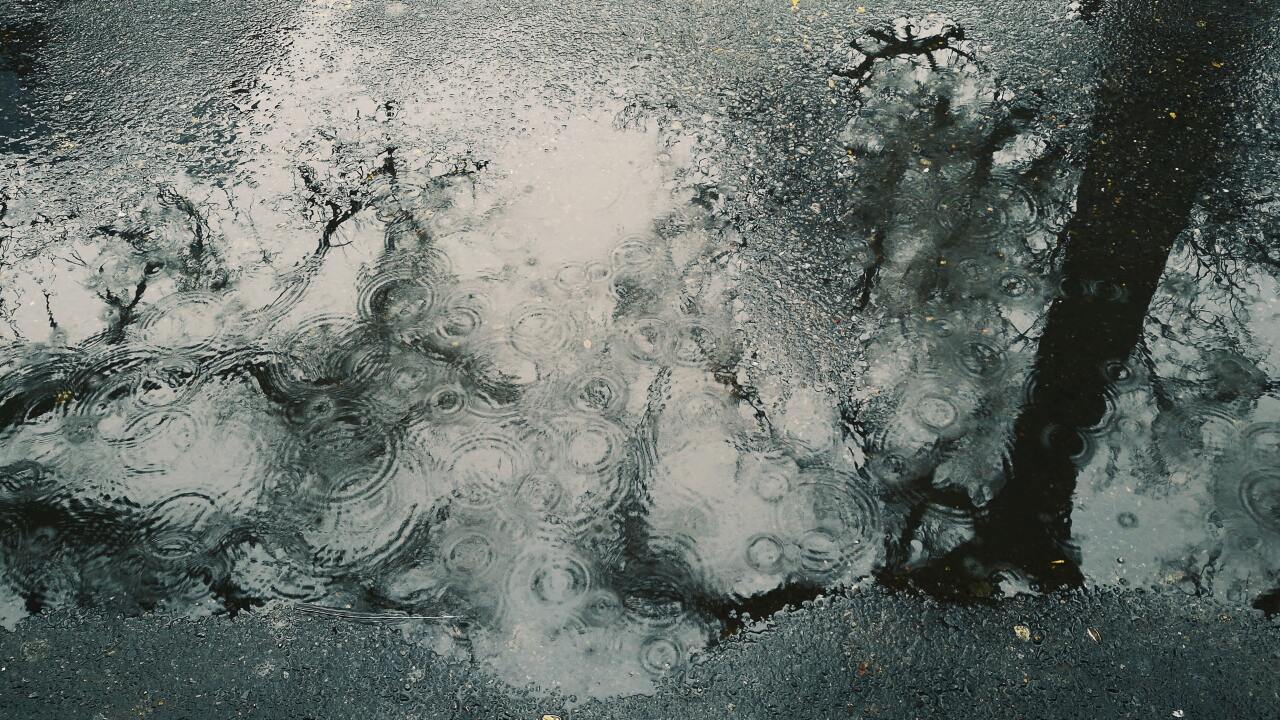 CLEVELAND — Another big round of rain arrives late Friday evening and will continue in Saturday morning, according to Power of 5 Weather team. The National Weather Service has issued a Flash Flood Watch for Richland, Ashland and Huron counties.

The Flash Flood Watch is in effect starting late Friday into Saturday morning.

A stalled line of heavy rain and thunderstorms will develop tonight through Saturday morning near the U.S. 30 corridor and mainly west of Interstate 71.

Heavy rains throughout the entire weekend could trigger flood warnings for a few local streams and rivers.

Most areas under the watch can expect 1 to 2 inches of rain, with higher amounts expected near low level areas.

According to the National Weather Service: "A Flash Flood Watch is issued when conditions are favorable for flash flooding. It does not mean that flash flooding will occur, but it is possible."

A Flash Flood Warning, which has not yet been issued in our area, "is issued when flash flooding is imminent or occurring," the NWS states. The National Weather Service said Flash Flood Warning is a “very dangerous” situation as heavy rain will lead to rapidly rising and swift moving water in creeks and low lying areas.